“Make it crash or something,” Bart tells Milhouse of his remote-control plane in the classic Simpsons episode “Bart After Dark.” Milhouse responds, “perfectly level flying is the supreme challenge of the scale model pilot.” While that answer doesn’t sit well with Bart, Milhouse is absolutely correct. It is hard to […]

“Make it crash or something,” Bart tells Milhouse of his remote-control plane in the classic Simpsons episode “Bart After Dark.”

While that answer doesn’t sit well with Bart, Milhouse is absolutely correct. It is hard to get a plane to fly level, and the feeling of accomplishment that you get when you can finally do it is more rewarding than any spectacular crash. It’s this spirit that the original 1990 Pilotwings for SNES captures perfectly.

If you’re a Nintendo Switch Online subscriber, you can play Pilotwings right now for free by downloading the Super Nintendo Entertainment System app.

A small plot reveals itself in Pilotwings, but the game is mostly concerned with the player passing various flight certifications of increasing difficulty. There are five modes of flight in the game—a small biplane, skydiving, a rocket belt, a helicopter, and a hang glider. Along the way, four different instructors encourage (or deride) your various efforts and attempts to earn their certification.

While these instructors don’t actually help you that much, they have a surprising amount of personality. Moving from hot-shot Tony to the supportive Shirley is quite a jolt.

But the main thrust of the game is flying, which can be quite tricky. Perfectly level flying, as Milhouse could attest, is a delicate balance between speed and altitude. Every nosedive or lift will affect the plane’s trajectory, as will every acceleration and deceleration. The challenges presented while flying mostly include making it through various rings and then landing, which is tough enough.

There are a variety of ways to earn points in each certification challenge, from ring completion to finding the right landing pad. Certification can only be achieved through accumulated points between the various activities, which offers a helpful buffer to those who are, say, better at skydiving than they are at sky-flying.

Pilotwings was a launch title for the SNES in America, and as has become a tradition for launch titles, is a travel-based game that designers can use to show off graphical power. One of the first games to Mode 7, 3D-style graphics. Mode 7 allowed backgrounds on the SNES to be rotated and scaled on a scanline-by-scanline basis, allowing for perspective to be altered and to give the appearance of 3D backgrounds. Mode 7 could only work on backgrounds, not characters, making the character-free experience of Pilotwings a perfect showcase.

Designer Shigeru Miyamoto, who developed Pilotwings along with more famous games in the Mario, Zelda, and Donkey Kong series, wasn’t entirely pleased with the results.

While it’s true that Pilotwings is nowhere near as difficult as Microsoft’s Flight Simulator, it has challenges that will appeal all on their own. Consider it training wheels for your eventual certification.

Zillennial entrepreneur: If you’re technology-averse, Sam Corso of Tech Suite is the guy you need to meet

Sun Nov 22 , 2020
(Zillennials — part of Gen Z — exhibit independence and decisiveness, and are more likely to focus on solving problems and creating ideas, says Joseph Pidoriano, 23 and a businessman himself. The New Dorp resident is one of four young entrepreneurs who we’ll be highlighting who head up local businesses […] 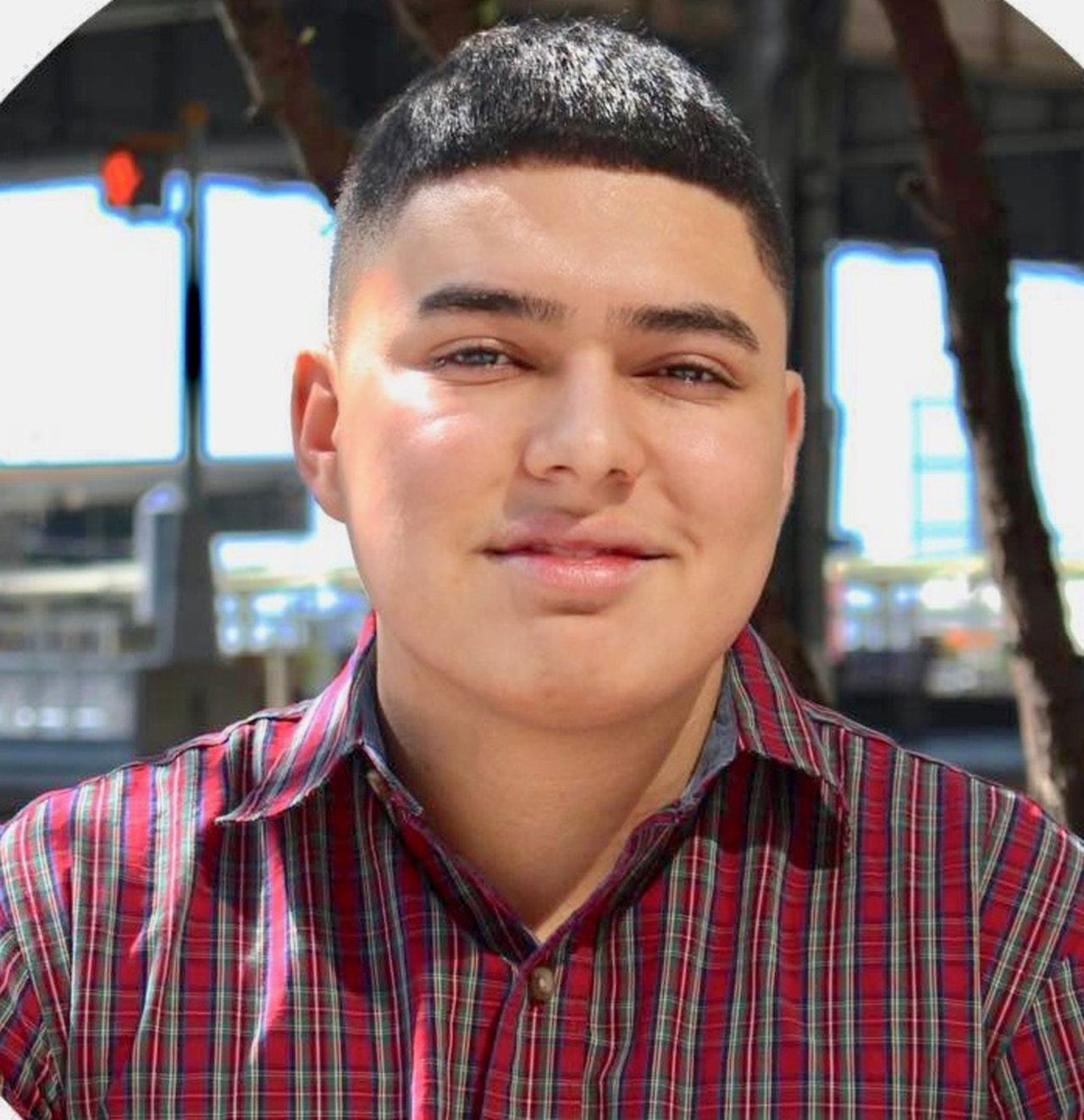