JACKSON, Miss. (AP) — After mothballing its old Confederate-themed state flag, Mississippi could choose a new one with a magnolia, a shield with wavy lines representing water, or an “edgy” representation of the Mississippi River snaking along the state’s western border.

The Associated Press consulted three experts about five final designs to possibly replace the flag that was retired July 1. One of the connoisseurs even submitted a guide titled “Good Flag Bad Flag” to the state commission reviewing public submissions.

Steve Knowlton of Princeton, New Jersey, said the winning design should be simple and distinctive enough to be replicated on tattoos and pizza boxes.

“You know it’s a good design if people are getting tattoos,” said Knowlton, first vice president of the North American Vexillological Association. The group calls itself the world’s largest organization of flag enthusiasts and scholars, but it doesn’t take sides in political debates about flags. All three experts consulted by the AP focused solely on visual presentation.

Mississippi had the last state flag that included the Confederate battle emblem, a big blue X with white stars on a red background that is widely condemned as a symbol of racism and white supremacy. Lawmakers decided in June to replace it amid nationwide protests against racial inequality. The change came years after other states had begun removing Confederate symbols from public spaces after the slaying of black worshippers in a church in Charleston, South Carolina.

Commission members — appointed by the governor, lieutenant governor and House speaker — have selected five final designs from nearly 3,000 submitted by the public. The five are being manufactured and will be hoisted Tuesday in Jackson.

In early September, commissioners will choose one design to put on the November ballot. If a majority of voters say yes, that will become the new flag. If they say no, the design process begins again.

The panel has tweaked each design to include a star made of diamond shapes to reflect Choctaw heritage. By law, the new flag also must display the words “In God We Trust,” a provision that persuaded some conservative legislators to retire the Confederate symbol.

“Good Flag, Bad Flag” recommends that a flag should convey an image without using words. Unless the banner is made with double thickness, which is more expensive, words appear backward on the reverse side. More than half of the state flags in the U.S. have words.

“I think the committee faces a huge challenge balancing design and political considerations,” said Ted Kaye of Portland, Oregon, the guide’s author and secretary of the North American Vexillological Association.

The Mississippi Department of Archives and History has posted the five finalists online, in this order:

DESIGN 1: The “Great River Flag” has a red and white shield on a dark blue background, with a single star above the shield and “In God We Trust” in a simple typeface. The designer says the inspiration came from the 1798 seal for the Mississippi territory.

Talamieka Brice, a graphic design professional who lives in Jackson, Mississippi, said the design is attractive. “There was a lot of thought put into that,” she said.

Knowlton and Kaye were less enthusiastic.

“To a person who hasn’t had the design explained to them, it looks very much like a generic design associated with the United States,” Knowlton said.

Kaye said the design is “only attractive because of the wavy line in the shield.”

DESIGN 2: This flag shows the western border of the state, dominated by the Mississippi River. It also has a large magnolia and smaller stars.

“That design was thought out, but it’s not as strong as the others,” Brice said.

Kaye said the realistic map of the river is “an edgy idea” but “infeasible to sew.”

Social media posts have said the Mississippi border flag looks like the profile of Bart Simpson. Also, seen from the back — as it will be on a flagpole — the river shape makes less sense.

“It becomes Mississippi as seen from the center of the Earth,” Kaye said.

Knowlton said of this flag’s wide blue field: “It makes you think Mississippi is making territorial claims on Alabama.”

The Mississippi Territory from 1798 to 1819 included most of present-day Alabama, but not the coastal areas of either current state.

DESIGNS 3 and 4: These are nearly identical, with different color patterns. Each has a large magnolia in the center. One has the white flower on a white field with a blue stripe on one end and a red one on the other. The other has the magnolia on a dark blue field with red stripes on each end.

Knowlton and Kaye said the magnolia is lost on the white background.

Brice said the magnolia stands out on the blue, but she thinks the flower is “hugely overused.” Brice, who is African American, said some Black people might see the magnolia as too closely associated with the Old South.

“That’s a very loaded image,” Brice said. “It reminds me … if you think about our history and lynching and Billie Holiday’s ‘Strange Fruit.’”

But Brice said even though she’s not a fan of the magnolia, it’s not a deal-breaker. “Anything that was linked to the Confederacy would be a deal breaker,” she said.

DESIGN 5: This has a stylized magnolia tree on a blue background.

Kaye said it’s the best design overall, “but it looks too much like other state flags.” He said many have a blue background with a state seal or some other symbol in the center.

Knowlton said the magnolia tree design resembles the Gondor flag from “The Lord of the Rings.” But, he said it’s distinctive: “You could get it tattooed on your upper arm and have some confidence that the guy wouldn’t wreck it.”

Brice said the tree flag is “a really solid design.” Like four of the other finalists, it has a circle of stars that she finds too reminiscent of the first national flag of the Confederacy. But, she said: “It’s a flag and there are much bigger things in the world to worry about.” 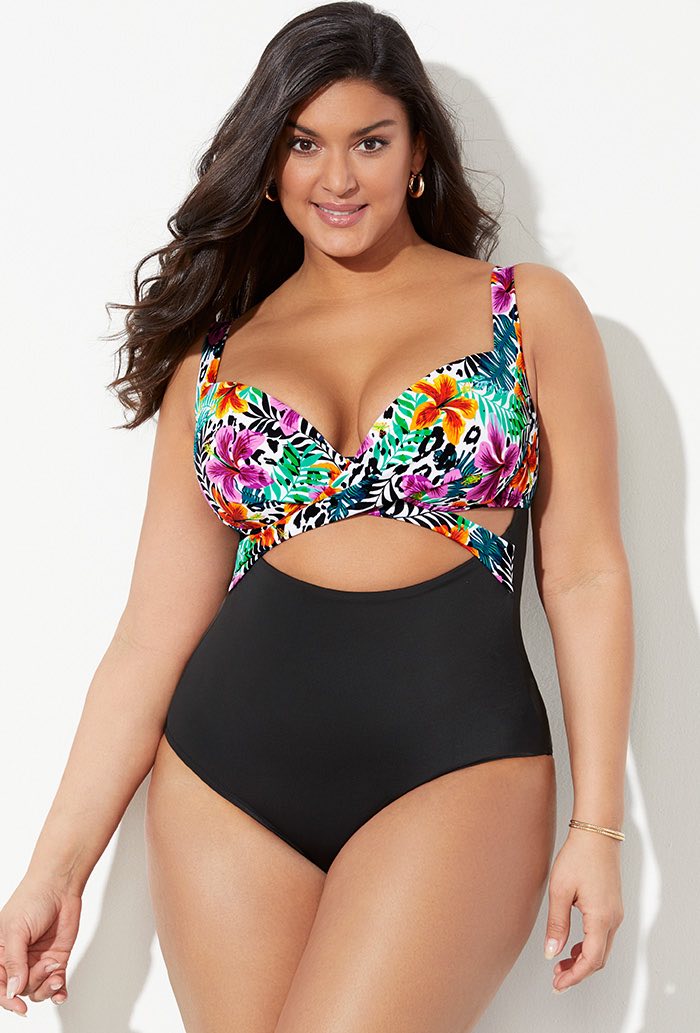 What is the antebellum photo of Rachael Kirkconnell?

How to get JP in Bravely Default 2