According to a Sky News report, the water vapor-emitting flight took place yesterday taking off from an airfield in Bedfordshire, England.

The company behind the plane, ZeroAvia, says the tech needed for a long, zero-emission flight by the end of this decade, is already there. It’s just a case of developing hydrogen infrastructure — something that Airbus’ hydrogen dreams also rely on if they’re to succeed.

Luckily, because it’s a small, short journey plane, it doesn’t require as much from infrastructure as huge airline operators like Airbus do, so it stands a greater chance of proving its concept in the current climate.

“It’s not just a question of putting hydrogen-based airplanes and getting them to work, we need the infrastructure on the ground to support everything,” David Gleave, aviation safety investigator and researcher at Loughborough University told Sky News.

Don’t get ahead of yourself, though. This was just a first step toward cleaner planes that will take decades to take. But it’s an important step nonetheless.

Mass commercial flights still seem a way off. The plane used in this 20-minute test flight is a small six-seater craft, running on a single propeller, but ZeroAvia does have plans to make these flights available within three years.

The next milestone for the company is to test its tech over a much longer distance, 250 miles in fact, when it’s going to fly from Orkney.

The folks at ZeroAvia estimate that hydrogen-powered flight tech is on track to be able to offer long distance, zero-emission flights by the end of this decade. That’s positive to hear, particularly given that Airbus, one of the world’s largest plane makers, has plans to start rolling out a hydrogen fleet by 2035.

However, in both cases, a big decider of success depends on how much airports support and develop hydrogen infrastructure.

Fri Sep 25 , 2020
The best tech gifts — Recommendations are independently chosen by Reviewed’s editors. Purchases you make through our links may earn us a commission. I don’t know about you, but I’ve never gotten a techy or tech-adjacent gift I wasn’t excited about—it’s true. Opening up a gift and getting a new […] 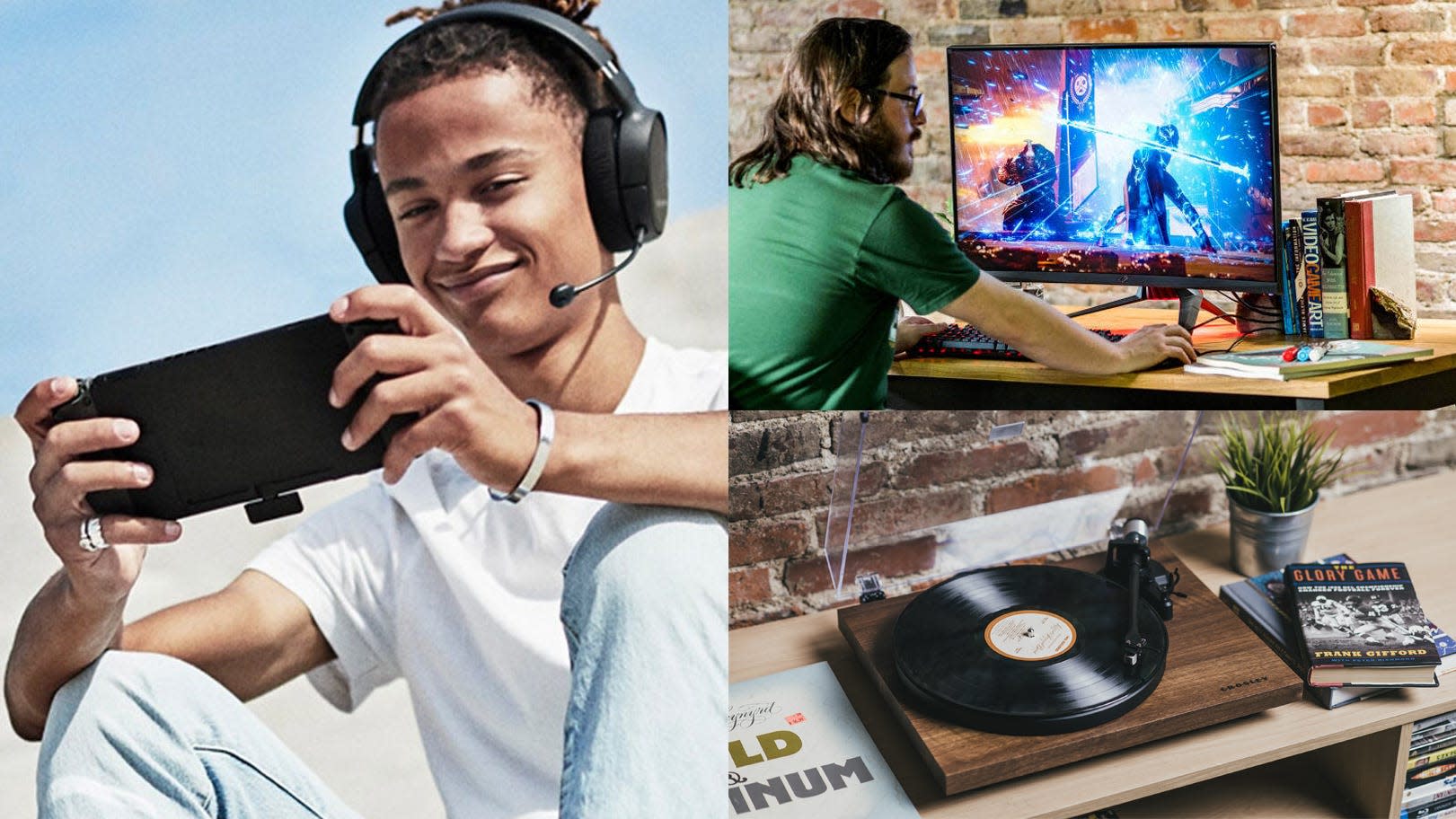