Founded by Shiara Robinson in 2019, this intimates label is making sheer pieces you’ll want to wear day in, day out. For bits of clothing that often go unseen, we put a lot of thought into our undergarments. Perhaps this is why brands like Dion Lee and Gucci adopted lingerie […]

Founded by Shiara Robinson in 2019, this intimates label is making sheer pieces you’ll want to wear day in, day out.

For bits of clothing that often go unseen, we put a lot of thought into our undergarments. Perhaps this is why brands like Dion Lee and Gucci adopted lingerie as daywear for Spring 2020 — not knowing that their street-ready bustiers and lace-trimmed silky frocks wouldn’t be leaving the house come March. Despite the months-long, ongoing lockdown and wide embrace of a braless lifestyle, designer Shiara Robinson says the conversation around lingerie and the desire to wear it has only gotten louder and stronger.

“Because people are at home, they’re talking about what kind of cozy loungewear they’ve been wearing, and from that, the conversation flows into what kind of lingerie they’re wearing,” Robinson, who launched the lingerie label LaSette in 2019, tells me, over the phone. “Maybe it’s being at home with your partner more and you want to spice it up or you just want to feel good about yourself, but I hope this conversation continues and then permeates into a deeper conversation about intimacy.”

It may have taken a global pandemic for some people to make provocative purchases, but Robinson began thinking about intimates and their value in a person’s life a few years before she started a body-positive line of minimal, sheer underwear. Priced from $45 to $150, LaSette pieces come in soft shades of blush and chocolate brown, and offer comfort and support, as well as versatility: Every item, from a bralette to a high-waisted thong to a flare-hem slip, is designed to be layered and worn from day to night.

A lifelong athlete who realized that her track career would end in college, Robinson moved to New York after she earned her bachelor’s degree from the University of Kentucky in 2013. At first, she worked in production, but soon realized that her passion was in design — so she enrolled in the Associate in Applied Science degree program for fashion design at Parsons. The job market wasn’t as kind to Robinson as she would have hoped following her graduation, so instead of wasting time fluffing her resume and polishing her sketches to impress someone else’s boss, she decided to become her own.

“I started thinking about what I could do that would have longevity and something that I could build and grow,” Robinson says of her initial goals for her brand. “There were only a few big lingerie brands in 2017 and I wanted to have a brand that made clothes that really felt like you could decide what you wanted them to be in your life — like you could create a story.”

The “anything goes” nature of dressing on the streets of New York City further convinced Robinson to explore lingerie: “In Soho, anything is a shirt. Anything is pants and anybody — literally any physical body — is dressing how it wants.” So, Robinson argues, why not wear a bra as a top?

Even though Robinson received a business degree before picking up her design degree, she still admits that she had no idea what she was doing. And yet, she forged ahead, starting small with some sketches and fabric choices.

“I had mood boards and then I started building the sketches out from there,” she says, before describing the first collection, which was based on nudes — “actual nude skin tones,” she clarifies, “not like when you go to a store and you see nude and it’s like, ‘Ew what skin tone is this?'”

In addition to pulling colors from actual bodies and referencing the muted color palette of furniture as well as vintage lingerie cuts and construction, Robinson frequented various fabric stores to pull 25 swatches, just so she can “feel the texture.” (She’s very into feel, she admits.) Ultimately, her biggest inspiration was culture.

Of course, there hasn’t been much action on the streets since LaSette launched last year. But before Covid-19 put us on lockdown, Robinson said sales in November and December were good. Things slowed down a bit going into the new year and then Robinson’s first in-person event (a pop-up at BuzzFeed for its Buy Black Pop-Up during Black History Month) brought the brand some exposure right before she temporarily ceased operations in March.

“I shut down shipping for a while because I needed time to mentally deal with what was happening, and I didn’t feel comfortable pushing the brand in the beginning. A lot of people have lost their jobs, it’s not an essential thing that you need. But over time I was like this could be something that people are treating themselves to or treating others too,” says Robinson. “And then the huge surge of supporting Black businesses started and we started getting a lot more attention and sales definitely went up in June. And we’re just continuing to ride that wave.”

Robinson has since resumed operations of LaSette, but her goal is to be more intentional with the product she releases. Collections are therefore drawn out over long periods of time and dropped in batches.

Fit is a top priority for the label, which contributes to the lengthy production time as well. The process not only involves taking the measurements of bodies that range in size from an extra small to an extra large for patterns, but she also asks her fit models a lot of questions regarding support, cut and comfort.

“I never want someone to think that I just graded these things out and that I didn’t actually fit it on someone who was fit to that size,” Robinson says.

Lingerie isn’t like loungewear in that a loose, baggy fit will make the sale — undergarments are meant to uplift, but also stay out of the way. Though it’s a category that is preferably purchased in-store, many brands have innovated on the virtual fit quiz front over the past few years, which have made it easier to transition to an online-only shopping experience. Robinson’s solution to this issue is to showcase her product on different types of bodies on Instagram — something she already does very well. She’s also considering posting virtual fittings on the brand’s e-commerce site so customers can get an idea of how it looks on a body in motion.

Robinson, who is still a one-person team that relies on a close-knit group of friends and creatives for everything from business advice to site imagery, wants to expand her retail footprint next. Azaleas, a lingerie and swim boutique, and Sincerely, Tommy, a Brooklyn-based concept store, are at the top of her list, as is Nordstrom.

“I grew up going to Nordstrom,” Robinson explains. “So it would just be a full circle moment to see my product there.”

Wed Sep 9 , 2020
Now that the 2021 Oscars have officially been delayed from February 28 to April 25, 2021, many other award shows and festivals that play a crucial role on the Oscar season circuit are also changing their dates. IndieWire will be keeping track of the changing 2020-2021 awards season with this […] 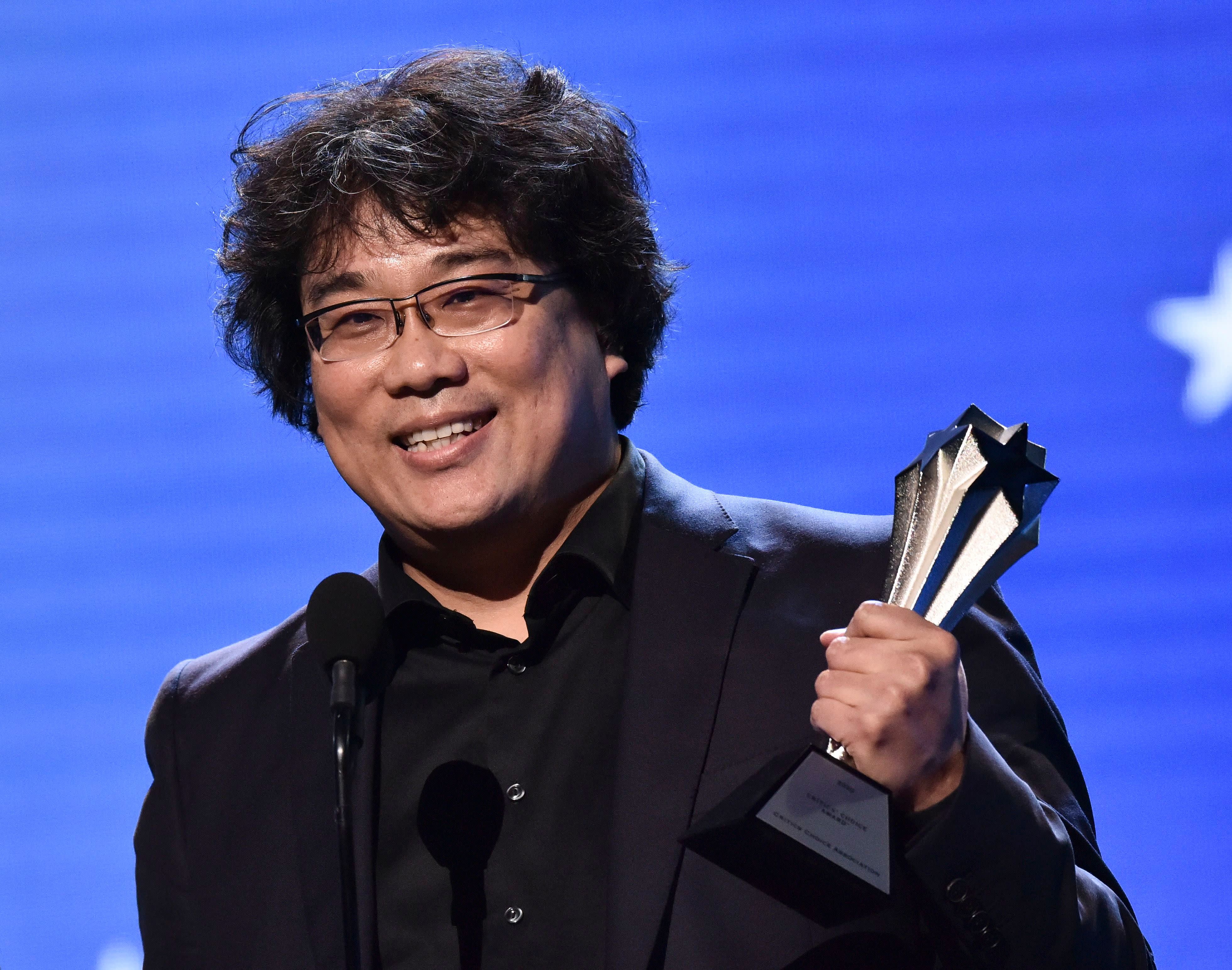