If you’re like us, you have a running list of Halloween costume ideas that you excitedly add to throughout the year. Some of them, like “trucker princess,” are not exactly what you could find at a retail store. But the more common costumes—like a regular ole’ princess costume—can be found anywhere. Even as early as September. Here’s what Halloween could look like this year.

Insights from a study conducted by the National Retail Federation (NRF) stated that more than a third of consumers will start buying Halloween products in September or earlier. Almost 9 billion dollars was predicted to have been spent on Halloween in 2019. The NRF study also predicted that 172 million consumers planned to celebrate Halloween in 2019, spending an average of $86.27 per person, purchasing “everything from decorations to candy to costumes (even for beloved pets).”

According to the survey, the majority of shoppers planned to purchase Halloween items from discount, specialty, and department stores. Others take inspiration from an online search starting as early as August in some cases, or from these 17 genius ideas for last-minute Halloween costumes. This is good news for stores who get to reap the profits, though.

Roberta Gleicher, a business development consultant and award-winning district manager, said as a customer, she finds it annoying that stores put out decorations in August—but as a business consultant, she recommends they do so. “It has to do with subliminal psychology. Stores try to keep customers in there as long as possible because the more time they spend, the more they will shop and buy. Once they’re shopping, they see holiday decorations and get in the holiday spirit,” Gleicher says.

Retailers get consumers to think about shopping—not the other way around, Gleicher specified. No one really wants to think about Halloween in August when it’s time for sandy beaches and back-to-school. But once they see those spooky decorations, motivation to start buying sneaks in.

This is true for women, especially, Gleicher noted. Women tend to take their time, look around, and price compare—whereas men buy and get out, she added. Subliminal psychology works wonders in brilliant displays, Gleicher said. A good display can be the convincing thread that unwinds the customer’s wallet.

“The store wants the customer to associate buying decorations [at that particular store.] They want customers to think, ‘Oh yeah, this store has decorations, let’s shop there,’” Gleicher says. “And if they do the displays well enough, it will encourage shoppers to make impulse purchases.”

Another reason why stores display howling ghouls in the summer heat is out of pure competition. Stores don’t have a choice because it’s almost guaranteed that competitors will get the buck. Once shoppers buy a product, they’ve bought it—and don’t need to go elsewhere, Gleicher said. There’s the practical side of it too, where Halloween hauls have to go on the floor because of limited storage space. If only they knew these brilliant Halloween decoration storage tricks.

“If more competitors keep pushing it earlier and earlier, it could end up starting in July,” Gleicher says. “The longer they can extend the season, the better it is for their sales.”

If $9 billion on Halloween spending sounds like a lot—wait until you hear how much the nation dropped on Christmas: a whopping $1 trillion. “Compared to Christmas spending, $9 billion is not that much, because [few] people observe Halloween as a religious holiday,” Gleicher explains.

Halloween is a time to revel in the spooky, and simultaneously cozy, aspects of the holiday. Trick-or-treating is a tradition that people will pass down to their children, Gleicher said—just an example of Halloween traditions you should know the backstory about. Thus, stores will always have merch to sell. That is, if their competitor doesn’t get there first.

Cheap DIY Halloween Decorations for the Spookiest Holiday Ever

The post Why Do Stores Put Out Halloween Decorations So Early? appeared first on Reader’s Digest.

The best free games on Xbox One (September 2020)

Wed Sep 2 , 2020
The free-to-play genre is massive, with games like Destiny 2 and Warframe showcasing how sustainable the model can be. From massive, 150-player battles in Call of Duty: Warzone to relaxing management in Fallout Shelter, there’s a little something for everyone in the free-to-play genre. Here are the best free Xbox One games that you can download […] 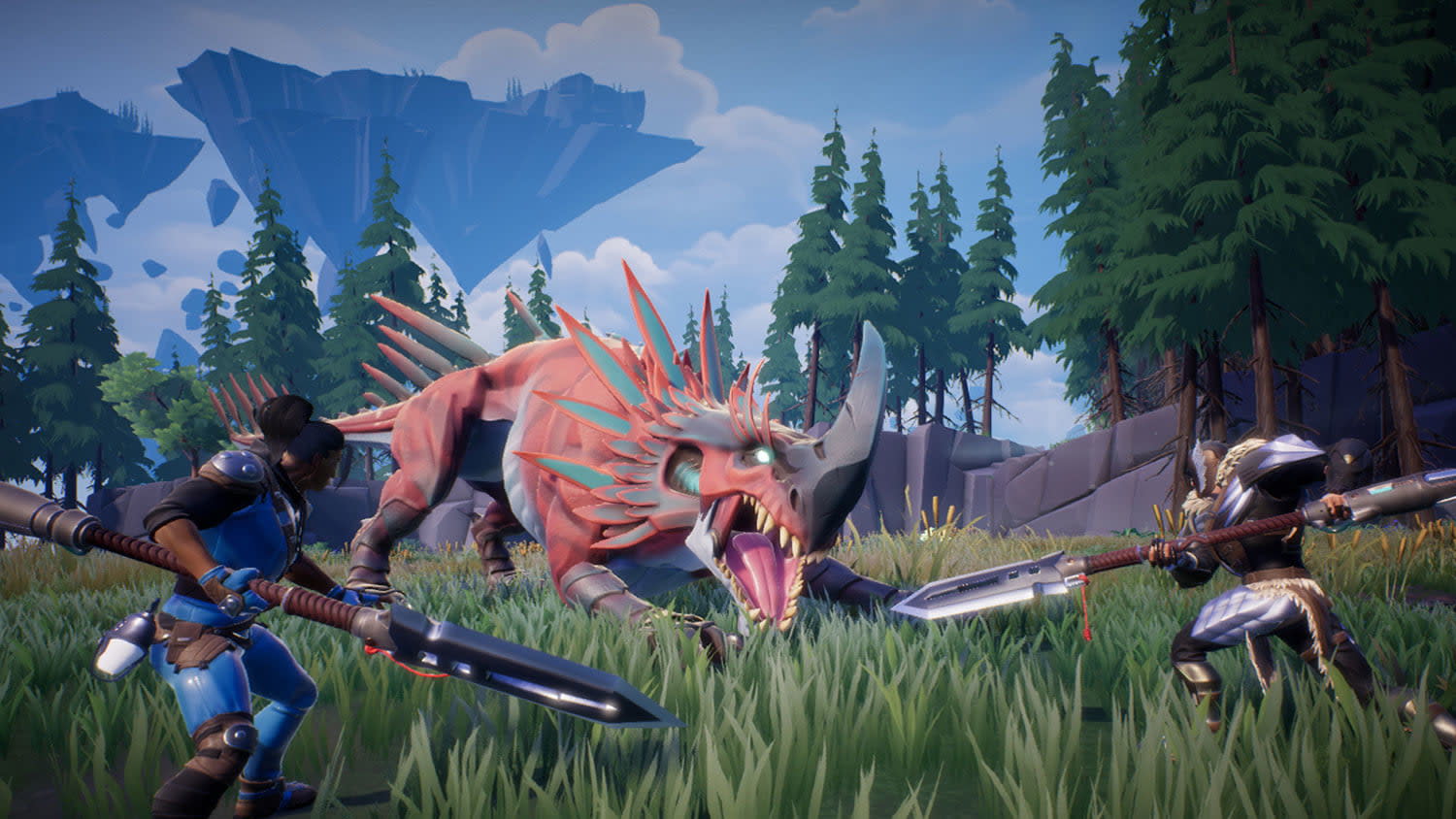