As a creator, my art is about originality and humor. Those who know me know that I try to find humor in everything, maybe even sometimes to a fault, but it’s a defense mechanism that I have worked to hone into a skill.

Q: How have you evolved as an artist?

Answer: When I first got into performance art, I was primarily focused on being the center of attention. I started doing theater when I was 11, with the goal of becoming a famous child actor. That didn’t pan out, but I did have my first professional gig as an entertainer at Disneyland in California, right after high school.

After that summer at Disney, I started school at UNCG for theater, but I only lasted one semester. I turned my focus to retail management, which morphed into a 10-year career in upper-level training and management for a luxury brand. All the while I worked in retail, I was still striving to participate in community theater shows — very hard with retail hours.

After 10 years of that cycle, I was diagnosed with bipolar disorder — a real wake-up call. After the first two years of treatment, my sole focus of being the center of attention waned away. I was left with a decade of experience in training, teaching, acting, singing, dancing and a reduced interest in being the show stopper.

Unsure of my next move, my dear friend Heather Levinson of Winston-Salem attended a casual murder mystery party that I was hosting for friends — as I had a habit to do — and suggested that there was a potential business idea there. She later became my first paid client. 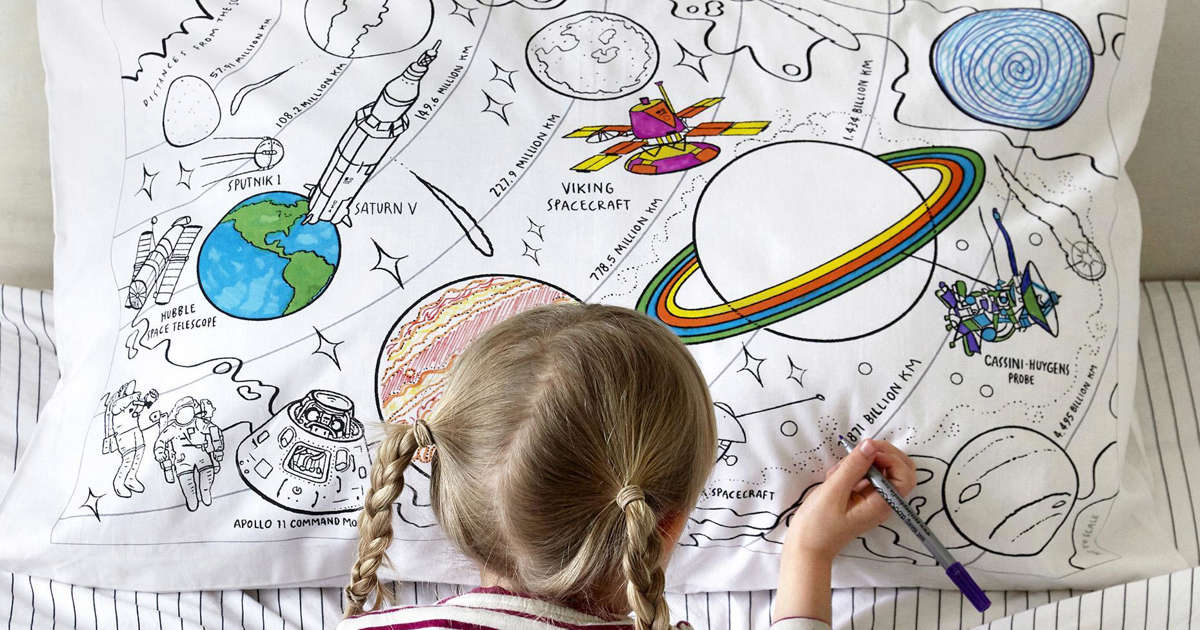