In Netflix’s holiday rom-com Love Hard, Natalie is using a dating app to find her most compatible suitor, not astrology. She’s all about technology – as long as the person on the other end is honest. Technology, however, leads her all the way across the country to find out that […]

In Netflix’s holiday rom-com Love Hard, Natalie is using a dating app to find her most compatible suitor, not astrology. She’s all about technology – as long as the person on the other end is honest. Technology, however, leads her all the way across the country to find out that not everything is as it seems.

Her match Josh might have put more stock in astrology if given the chance. He’s the only one in the movie, after all, to make a point of noting his brother’s astrological sign and what he thinks it says about him. Astrology fans watching the romantic comedy unfold might disagree with Josh’s assessment, though all of the zodiac signs are pretty well represented in the movie. Maybe Natalie should have consulted the stars instead of her phone screen.

Kerry doesn’t appear much in the movie, since she’s back in California while the bulk of the story takes place in New York. What the audience can see about her though is that she’s the kind of person who tells it like it is and pushes their friends out of their comfort zone.

She’s a bit more impulsive than Natalie, encouraging her to take a leap into the unknown without a safety net, though she does also make sure that Natalie has methods in place to make sure she’s not meeting a serial killer. Kerry has the passion of an Aries.

Taurus is known as the most stubborn sign. While the audience doesn’t necessarily see that in Mrs. Lin, they do see the Taurus’ love for routine and luxury in her.

Mrs. Lin’s version of luxury is elaborate breakfasts and Christmas decorations. She holds onto the same traditions the Lin family has had for years, like the whole family going out caroling, even when their holidays have an unexpected guest. She’s genuinely thrilled for Josh to have a girlfriend and be happy, but the change initially throws her for a loop.

Josh’s sister-in-law comes home for the holidays with his brother. She’s initially a woman of few words, but she fits right in with the family. Chelsea is charming, laughing at the right jokes, and helping with the Christmas decorations, but she mostly defers to her husband’s lead.

As a Gemini, Chelsea is perfectly at home anywhere. She can blend in with the family easily, no matter the situation. Awkward party, backup singer for Christmas carols, or hanging out in front of the Christmas tree, Chelsea is an adaptable Gemini.

Grandma Lin is quick to welcome Natalie into the Lin family home. As a Cancer, she’s quick to forge bonds with others and cares deeply for the happiness of others. In fact, she cares so much about other people, that she’s ready to help everyone she knows in an assisted living facility get online dating profiles set up so they won’t be lonely.

She’s also so caring that she makes a very big gesture for Josh and Natalie. Grandma Lin takes her own ring off her finger for Josh to use as an engagement ring.

When Josh and Natalie discuss his big brother’s need to be the center of attention, Josh tells Natalie that it’s inevitable because Owen is a Pisces. Josh’s assessment actually seems more in line with a Leo.

Leos love to have all eyes on them; they’re entertainers. Not only does Owen pull all of the Lin family’s attention, but he also takes the lead on their Christmas caroling. While he seems incredibly selfish on the surface, Owen is also very loyal to his family and is quick to figure out that something is going on with Natalie, trying to catch her in a lie and protect his little brother.

As the person running the website/magazine that Natalie writes for, Lee has to be organized. He’s also seemingly a master multitasker as he exercises in his office while having meetings with employees. Initially, he seems like a perfectionist with a very specific view who wants to keep to his calendar plan, which is very Virgo of Lee.

Lee also, however, displays a surprising soft side with a bit of a nurturing Virgo instinct as well. It’s Lee who sits with Natalie and helps her think about just why she didn’t leave Lake Placid the moment she found out she was being catfished. It’s the mom-friend moment Natalie needs.

Libras are just as charming as Geminis, but where Geminis tend to go with the flow, Libras tend to be natural leaders. It’s why Tag ends up as prom king, a star football player, and Mr. Popular in high school, and still seems to retain his status as an adult who spends most of his time alone in the great outdoors.

Tag also has the strong sense of ethics of a Libra. He’s outraged that Natalie would lie to him about her interests just because it was his picture used to catfish her. Of course, the audience never gets to see how he eventually deals with that anger, unlike Natalie, but it certainly fits his Libra tendencies.

There are two very different Natalies in Love Hard – the real Natalie, and the one she becomes while trying to catch Tag’s eye. It’s only fair that the fake Natalie gets her own zodiac sign.

This version of Natalie, the one that is aggressive in getting what she wants, whether it’s through a karaoke solo or lying to Tag to stay on a date with him, is a Scorpio. Scorpios tend to be tenacious, like a dog with a bone. They also, however, keep personal things close to the vest. Natalie rarely opens up to Tag during her quest to date him, which eventually makes her realize that her dating persona is all wrong for her. For a real Scorpio, it would have worked just fine.

Sagittarius is the sign known for its adventurous spirit. They love to learn, tell stories, and embrace the unknown. That might not seem like Mr. Lin at first glance, but that might be a result of him becoming the stabilizing force in his kids’ lives when they were young.

The audience can see that love for adventure in him when Josh talks about his dad selling equipment to those climbing Mount Everest, or giving divers their gear to explore the Great Barrier Reef. Mr. Lin also opens up with a few stories for Natalie during some of the movie’s quieter moments.

Natalie is incredibly driven. She wants to be successful in her chosen career path, and she’s willing to do anything to make that happen, including using her own messy dating history as inspiration for her work. She even keeps turning in work despite her boss firing her multiple times. That’s commitment.

That drive and ambition makes Natalie a sure Capricorn. She also, however, has the Capricorn tendency for perfection. She’s very focused on everything happening exactly as she wants it to, which makes her get caught up in creating a whole different personality for herself based on what she knows about Tag.

Eric, or E-Rock as he prefers his friends call him, doesn’t have Natalie’s Capricorn ambition, but he does have her hustle. Eric has several different jobs in his small town, doing just what he wants, and finding a way to be exactly who he wants to be, no matter what anyone else thinks about him.

Natalie finds him confusing when they first meet, and even a little rude at the airport, but Eric doesn’t let that phase him. He’s got the true self-recognition of an Aquarius, unapologetically following his own path.

Josh might joke that Owen’s attention-seeking behavior is that of a Pisces, but the dreamer of the zodiac actually fits Josh a lot better. He understands Natalie’s desire to connect with someone because he feels the same way. His guilt at catfishing her sees him offer up a creative, though unethical, solution to her problem as he coaches her through getting a date with Tag.

Josh also tends to find ways to escape his own happiness though, which is a hallmark Pisces trait. He retreats into his room in the basement and makes candles that remind him of better times, not telling his family about the hobby he wishes was his career. He also escapes into the world of online dating with the help of Tag’s photo.

Eternals: Where The Avengers Are During The Emergence

Amanda is a freelance writer in Florida. She holds a Psychology degree and loves superheroes and serial storytelling. Her favorite heroines include Black Widow, Blake Belladonna, and Sailor Jupiter.

How to Use The Pro Decorating License 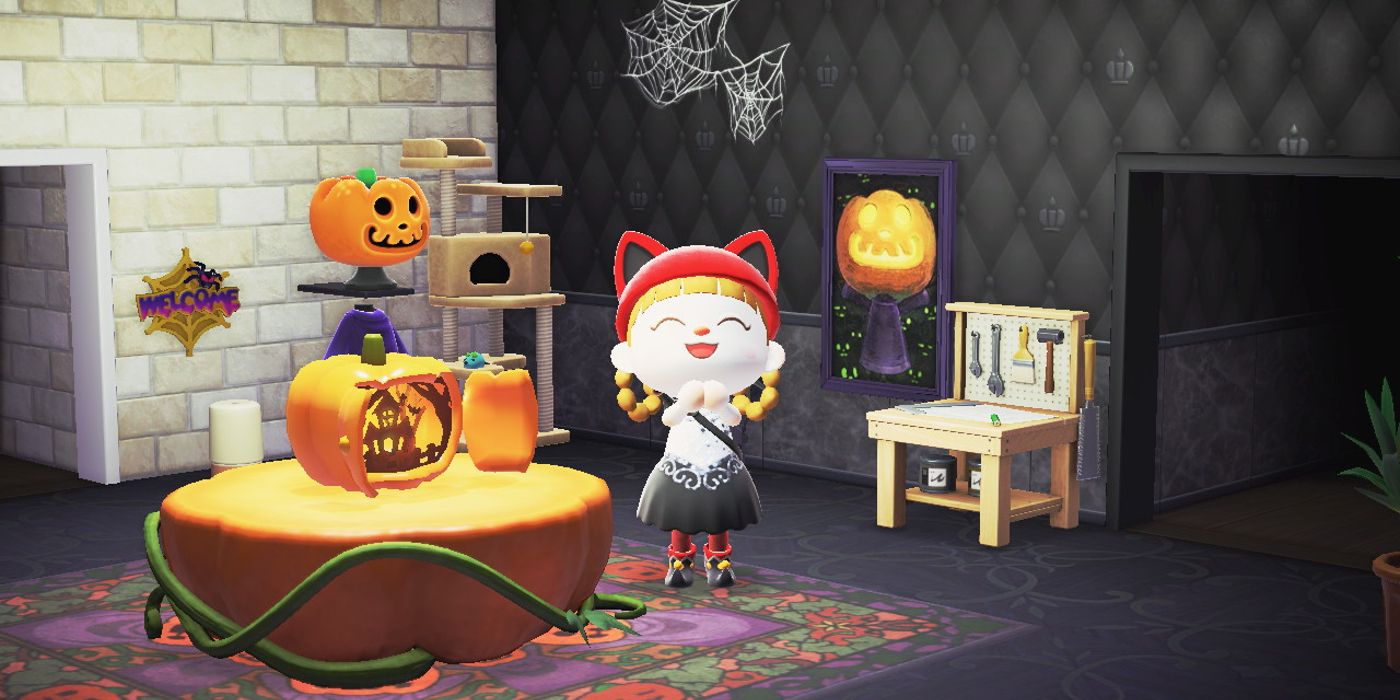