Crown Media Hallmark Movies & Mysteries is premiering “One December Night” on Saturday, November 13 at 10 p.m. Eastern, with encores airing throughout the season. The movie stars Peter Gallagher, Bruce Campbell, Eloise Mumford, and Brett Dalton. Read on to learn all about where the movie was filmed and the […]

Hallmark Movies & Mysteries is premiering “One December Night” on Saturday, November 13 at 10 p.m. Eastern, with encores airing throughout the season. The movie stars Peter Gallagher, Bruce Campbell, Eloise Mumford, and Brett Dalton. Read on to learn all about where the movie was filmed and the cast involved.

‘One December Night’ Was Filmed in New York

Much of the movie was filmed in the Goshen, Newburgh, and Poughkeepsie, New York, shared Choice Films (who filmed the movie.) Shooting began September 7 and continued through September 27, The Chronicle reported.

Tony Glazer, the producer, told The Chronicle: “This is a wonderful heartfelt Christmas tale about friendship, music, family and the things that ultimately bring us all together. I think having it set in Goshen will make this even more special.”

Some of the filming locations in Goshen included the village square and stores on Main Street like Bliss Boutique, The Computer Guy, and The Stagecoach Inn, The Chronicle reported.

Faith Ferguson and Ron Boire, owners of Stagecoach Inn, told Record Online that the film producers liked the inn’s historic charm. The inn was built in 1747. Stagecoach Inn was renamed Pineville Inn for the movie.

Goshen mayor, Scott Wohl, told News 12 that the movie brought about $20,000 of revenue to the city. Because it was filmed in September, they had to use fake snow when they brought out the holiday decor, News 12 shared.

The City of Newburgh reported that some of their filming locations included 2 Alices Coffee Lounge, the Waterfront, Downing Park, and BEAHIVE. Some residents worked as background actors.

It looks like The Big House in Newburgh is also featured, based on their Instagram post shared below where they wrote: “All I can say is watch ‘One December Night’ this coming Saturday, 11/13 at 10pm est on Hallmark Movies and Mysteries channel … it’ll be a good one!” The home overlooks the Hudson River and Newburgh Beacon Bridge, according to their Instagram bio.

It may have only been September, but everything was decked out for Christmas. Here are a series of photos from Hudson Valley, New York, during filming.

In Goshen, New York, the Instagram account deserie16 posted on September 27: “My town looks like the scene from a Hallmark Christmas movie… oh wait, it is!!”

It seems like everyone in the village of Goshen (aka Pineville) got into the Christmas spirit while they were filming.

One person commented that Goshen got a little Christmas magic.

Decorations stayed up for awhile after filming finished.

The synopsis reads: “Two music managers must put their history aside to oversee the televised reunion performance of their rock star fathers with a fractured past.” 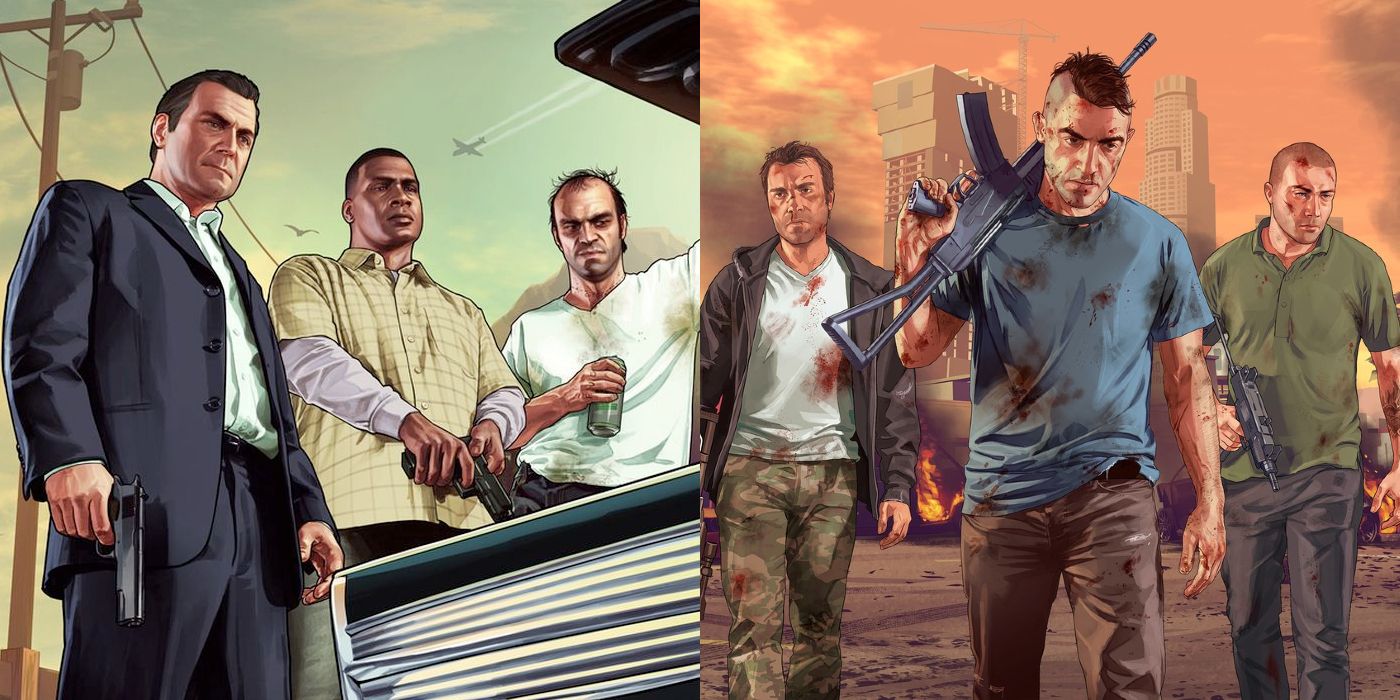