Skip to content
Walmart said Wednesday that orders for members on items such as electronics, clothing, toys and other merchandise shipped through Walmart’s fulfillment centers will no longer carry a $35 minimum to qualify for free shipping. But grocery orders delivered through its stores will still carry a minimum purchase requirement.

Walmart debuted Walmart+, its $98-a-year subscription plan, in September. In addition to free next-day and two-day shipping, Walmart+ members also get 5-cent-per-gallon discounts on gasoline and the ability to scan items with the Walmart app while they shop in physical stores (and pay without waiting in a checkout line).

Analysts view Walmart’s (WMT) membership as another way for the retailer to grow its online business and compete for higher-income shoppers with Amazon (AMZN), Costco (COST) and other retail giants.

Some analysts, however, initially viewed Walmart’s $35 shipping minimum as a weakness against Amazon Prime, which requires no minimum purchase to qualify for free shipping. (Most grocery delivery orders through Amazon Fresh, Amazon’s grocery delivery service, also carry a $35 minimum.)

Walmart has not yet disclosed how many people have signed up for Walmart+. But CEO Doug McMillon said on a call with analysts last month that Walmart was “excited about the results” thus far.

UBS analyst Michael Lasser estimated in a research note last month that Walmart+ has already attracted up to five million members, and membership will reach 10 million within its first year.

Dua Lipa’s Very Expensive Concert Is the Future of Livestreaming 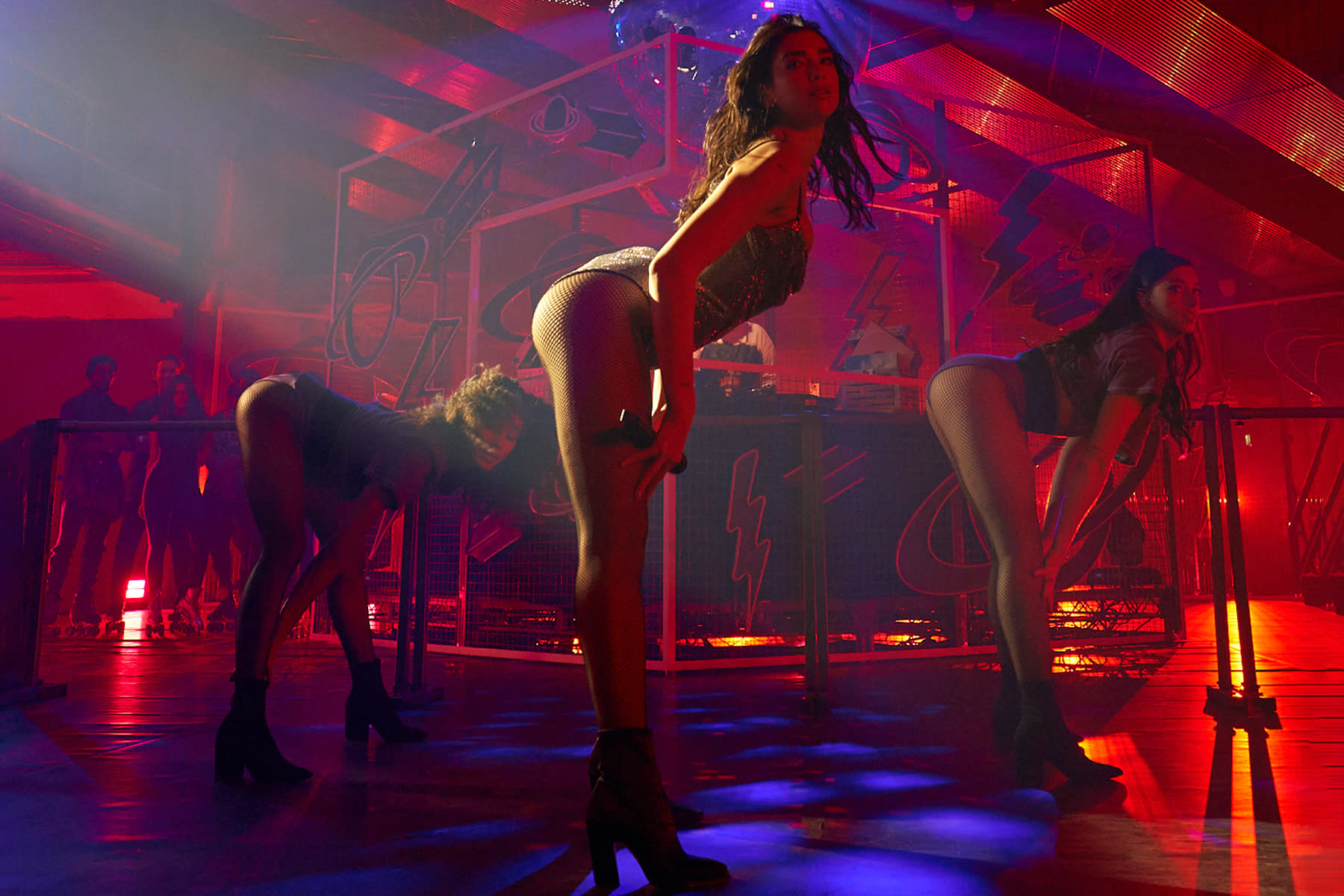