PARIS — For some people, a luxury car is all about napa leather seats and mahogany dashboards. For Virgil Abloh, it’s about stripping the car so bare, it doesn’t even have side windows. Mercedes-Benz and Abloh, the creative mind behind Louis Vuitton men’s wear and Off-White, on Tuesday presented the […]

PARIS — For some people, a luxury car is all about napa leather seats and mahogany dashboards. For Virgil Abloh, it’s about stripping the car so bare, it doesn’t even have side windows.

Mercedes-Benz and Abloh, the creative mind behind Louis Vuitton men’s wear and Off-White, on Tuesday presented the concept car that is the first outcome of their collaboration, first revealed by WWD in July.

The designer teamed with Gorden Wagener, chief design officer at the German automobile-maker, to reimagine the box-shaped G-Class luxury SUV as a monolithic plaster-colored art piece, dubbed Project Geländewagen — a replica of which will be auctioned online by Sotheby’s from Sept. 14.

The duo transformed the off-road vehicle into a racing car, equipping it with racing tires and a Formula One-inspired steering wheel and seats. They stripped all the cladding and made the safety frame a central motif, with elements highlighted in baby blue and bright red tones.

“I’m super happy. The opportunity to design such a new take on an iconic object is remarkable. I think it shows that luxury doesn’t have to conform to the ways of the past,” he added.

Abloh and Wagener bonded over the pop cultural significance of cars — “like, the idea of what a car means when it arrives at Nobu, Malibu,” Abloh explained. Illustrating the broad cultural appeal of the collaboration, rapper A$AP Nast last week teased the project by sharing images on Instagram of a pair of co-branded racing gloves.

Bettina Fetzer, vice president of marketing at Mercedes-Benz, said the company’s ambitions extend beyond the car industry — as evidenced by its continued sponsorship of dozens of fashion events and support of emerging designers.

“We’re not about creating just this one beautiful car, or one beautiful design piece, but we’re really working on building a holistic approach to a luxury brand that captures the zeitgeist,” she said.

“We wanted someone to really push our boundaries and to make us go down paths that we would have never imagined to go down, and to jointly really redefine and rethink everything that’s possible in car design, and it worked out beautifully,” she added.

The Abloh collaboration was initially due to be unveiled with a physical event during Paris Men’s Fashion Week, but the coronavirus pandemic scuppered those plans.

Wagener noted that it wasn’t the first foray into fashion for parent company Daimler AG: it previously launched a Smart car with Jeremy Scott in 2012. But this time, the creative process was more intense.

“We have done many, many show cars over the last years and decades even, but this one I think is different, I believe, because it steps out of the automotive industry. And that’s what I like so much about it,” he said.

“It’s not only about chrome and wood, and all this traditional stuff you imagine with luxury. I think that car is redefining luxury in a completely different way,” he added. “This is exactly what we are always looking for: that ‘wow’ factor.”

In a short presentation film, he pointed at the vehicle’s analogue speedometer and fuel gauges, and airplane-style ignition switch. “This is almost an empty shell. We took off all the claddings, everything, and this is almost like an art installation,” Wagener said.

He noted that artificial intelligence, automation and digitalization were accelerating change in car design. “All these new trends are changing the car in this decade more than in the 130 years before, so this is actually very exciting to be in the driver’s seat and to transform that industry,” Wagener said.

All proceeds from Sotheby’s Contemporary Curated sale will be donated to a charity that supports international creative communities.

“I’m Black, I’m American, I design, and these hallowed spheres of fashion, art, automotive design aren’t always offered to us,” Abloh explained. “Every door that I open up for myself, I want to keep open for future generations, so that we can see what diversity truly brings in design.”

Wed Sep 9 , 2020
The big market break that we have all been anticipating is finally upon us. The remarkable speed at which this correction is occurring has already ripped stocks back to where they were a month ago, with overstretched tech leading the slide. S&P 500 has plummeted 7% since September 2nd, while […] 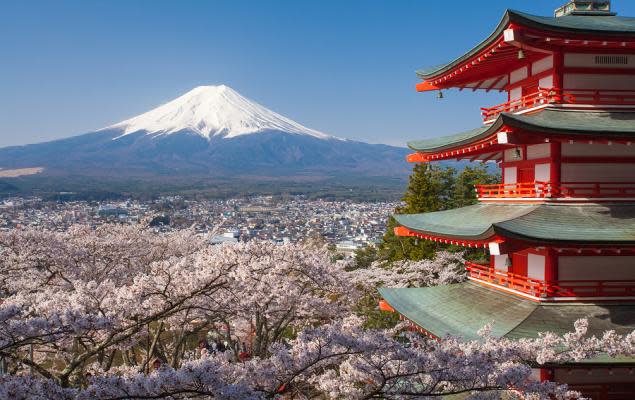