Halloween is said to be the nation’s third most costly holiday celebration. This year, Americans are projected to spend $10.14 billion on costumes, candy, decorations, pumpkins and a growing number of greeting cards. We spend more only for celebrating Christmas and Thanksgiving. Arkansans are avid participants in Halloween activities, and […]

Halloween is said to be the nation’s third most costly holiday celebration. This year, Americans are projected to spend $10.14 billion on costumes, candy, decorations, pumpkins and a growing number of greeting cards. We spend more only for celebrating Christmas and Thanksgiving.

Arkansans are avid participants in Halloween activities, and that goes back for generations. Our ancestors enjoyed Halloween traditions, especially trick-or-treating–with a heavy emphasis on tricking.

The earliest reference to Halloween I could find in a search of online Arkansas newspapers was a brief mention in the Arkansas Gazette of Oct. 31, 1877, a one-paragraph quotation from Scottish poet Robert Burns: “Hallowe’en [sic] to-night. It is thought to be a night when witches, devils, and other mischief-making beings are all abroad on their baneful midnight errands–particularly those aerial people, the fairies, are said on that night to hold a grand anniversary.” The brevity and explanatory tone indicate the editor thinks his readers are not familiar with Halloween.

The growing awareness of Halloween in the state resulted from a national effort in the 1870s to popularize the holiday. In 1871 the first national article explaining Halloween appeared in Godey’s, a popular women’s magazine. Halloween parties grew in number across the nation, including in Arkansas.

In November 1888, a Gazette writer noted that “Halloween was celebrated by Little Rock society folk with a number of parties.” The reporter then highlighted a party at the home of U.M. Rose, a prominent lawyer and founder of the Rose Law Firm.

Rose hosted the party for his two daughters, and the guest list was filled with “society folk,” including the granddaughter of Gazette founder William E. Woodruff.

Party-goers did not wear costumes, and no mention was made of jack-o-lanterns. One of the “chief amusements” at the party was “biting apples floating in a basin of water.” Bobbing for apples was a Halloween party game with a history stretching back to Ireland and Scotland. The evening ended with eating a cake “containing a ring and a nickel …”

Halloween parties were plentiful enough by 1900 that the Gazette ran an article on how to observe them. “In planning a suitable decoration for your dining room, let the color scheme be red, green, and yellow,” suggested the author. Decorations could include “strings of cranberries” as well as “fans of field corn, red and yellow,” not to mention “sprays of parsley.”

Lighting should be provided by jack-o-lanterns made of pumpkins, squash, or cucumbers. A variety of small vegetables were carved into jack-o-lanterns–perhaps the most popular early on being the turnip.

In a trend which began around 1900 that has seen a revival in recent decades, numerous churches hosted Halloween parties. In mid-October 1900, the Home Mission Society of the Methodist Church at Nashville in Howard County announced it was sponsoring an “entertainment” on Halloween evening.

No doubt one of the purposes of the church parties was to direct young people away from the rowdy behavior and vandalism increasingly associated with Halloween. These were the days before modern trick-or-treating, and ruffians usually waited until past midnight before engaging in various pranks and no small amount of damage.

The editor of the Fort Smith Times was fed up with the vandalism as he wrote a front-page story for Nov. 1, 1901: “Usual Revels; Halloween Pranks Disturb the Peace Last Night, much damage was done.” Among the acts described by the editor was the “lifting of shutters” and carrying them away for blocks, tearing down fencing, and stealing wrought-iron gates.

Stealing gates seems to have been the prank of choice by many urban revelers. On Nov. 1, 1900, the Arkansas Democrat reported: “A number of citizens report the loss of their gates last night through the antics of the Halloween gang.”

Among those stolen was the gate at St. Paul’s Episcopal Chapel. Gate thievery was so bad in Eureka Springs that in 1904 the mayor issued an order to arrest “all who attempt to move or destroy gates …”

A prank involving putting soap on streetcar tracks caused consternation for commuters on the Pulaski Heights line trying to get home on Halloween evening in 1911. False fire alarms became a common problem on Halloween in Little Rock.

A number of pranks caused injuries and even death. About 8 p.m. on Halloween 1913, a group of Little Rock boys dislodged an electrical power line from a pole, resulting in the death of a 40-year-old electrician working to disable the wires.

This being Arkansas, Halloween pranks sometimes resulted in murder. In July 1937, two residents of Boone-ville in Logan County renewed an old grudge over a Halloween prank of the previous year. John Carolan, age 57, brought the argument to an end by shooting 25-year-old Ray Rogers, then turning the gun on himself.

Most Halloween tricks seem to have been much more benign in rural areas. Country folks seem to have preferred minor vandalism, the overturning of outhouses becoming the quintessential prank. “Some students of Halloween maintain that the spirit went out of the holiday when plumbing moved indoors,” historian Ellen Feldman has noted.

Other common tricks involved animals. Neal Crow, who grew up in rural Sharp County near Cave City, recalled in a 1977 interview that he helped put a donkey from a nearby farm into his barn loft. Late in his life, state Senator John F. “Mutt” Gibson of Boydell in southeast Arkansas recalled how he and his friends smuggled a goat, covered with a white sheet, into a restaurant. Gibson thought the resulting tumult was worth the ensuing flight by foot with the cursing restaurant owner in hot pursuit.

Along the way, Halloween became a commercial icon. The earliest advertisement I could locate in Arkansas newspapers was from the Gazette in 1913, touting a Halloween shoe sale. The holiday ballooned after World War II when trick-or-treating began a sustained growth in popularity.

Tom Dillard is a historian and retired archivist living in Hot Spring County. Email him at [email protected]

Where to find a holiday job

Sun Oct 31 , 2021
Many companies hire holiday help, both to handle seasonal demand and to account for the many regular employees who want to take time off at this time of year. This gives you the opportunity to snag a holiday job. Of course, the best thing about holiday jobs is that they […] 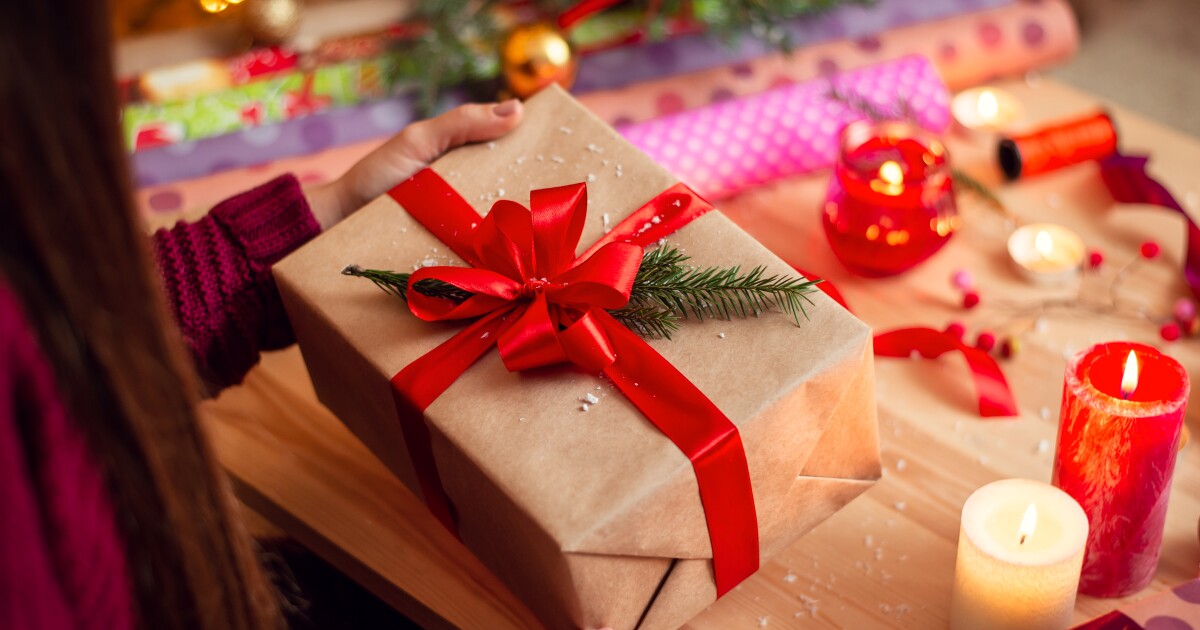