Dear Helaine and Joe: My grandmother bought this pitcher in Boston around 1930-1935. It is 16 inches tall and has some small cracks in the picture of the boy and the dog — but I cannot feel any of them with my fingers. The number on the bottom must mean […]

My grandmother bought this pitcher in Boston around 1930-1935. It is 16 inches tall and has some small cracks in the picture of the boy and the dog — but I cannot feel any of them with my fingers. The number on the bottom must mean something. There is also a tag on the bottom but only a small portion remains. Any information as to origins and value would be appreciated.

There is an old saying in the antiques trade that a crack is a crack is a crack — no matter if it is a wide as the Grand Canyon or so tight that a fingernail will not catch the edge. Fortunately, we believe that what W. G. has described as cracks are, in reality, something else.

The decoration of a boy and his dog — with the boy holding what may be a carrier pigeon on a red string — is transfer-printed, not hand-painted. This design was initially applied to the ceramic on a piece of tissuelike transfer paper that had been printed and colored with the image.

This is a mass-production process that began with an ink-engraved plate applied to the tissue, which was then trimmed to fit. Then the paper was placed on an unglazed surface and sponged off, leaving the ceramic pigment behind. What W. G. sees as “cracks,” we believe are just “artifacts” of the transfer paper (folds) used to apply the decoration.

No real harm — just an indication that the piece was made for decoration in a modest or ordinary home and was not designed or intended to be finely done or superbly finished. This ewer (which is a vase-shaped pitcher or jug) probably dates to the early years of the 20th century. We think post-1900, but prior to the outbreak of World War I.

It is hard to be sure without any traceable markings who and where it was made because only the original maker knew what the numbers meant. They probably indicated a style or shape number, but that information has been lost to time. We are sure, however, that the piece is either English or Continental European in origin. The English called this type of ware “cheap lines” — which only meant they were intended to be relatively inexpensive decorative pieces.

The red bordered label on the bottom of the ewer is now obliterated and provides no information to us, but even when it was first applied, it was probably only a price label or perhaps an inventory sticker that would not have enhanced our knowledge by a great deal. But at one time — we theorize — the piece was part of a larger set.

It may have been, for example, part of a mantel garniture set that might have included another ewer and perhaps a vessel or bowl of some sort. Or it may just have had an accompanying bowl.

Today, the rich blue is popular with collectors, and the decoration is charming. But its anonymity and transfer-printing as opposed to hand-painting is a huge minus in the monetary equation. If it is in perfect condition — no chips or real cracks from an impact of some sort — the insurance value should be in the $175 to $250 range.

Five cheap decorations for the Fourth of July

Thu Jul 1 , 2021
SPRINGFIELD, Mo. — Before the Fourth of July many are spending their money on fireworks but what about decorations? Though you’re using most of your money to purchase big explosions you might want to buy decorations for the tables you’re using. COVID-19 VACCINE: Where to get vaccinated for COVID-19 during […] 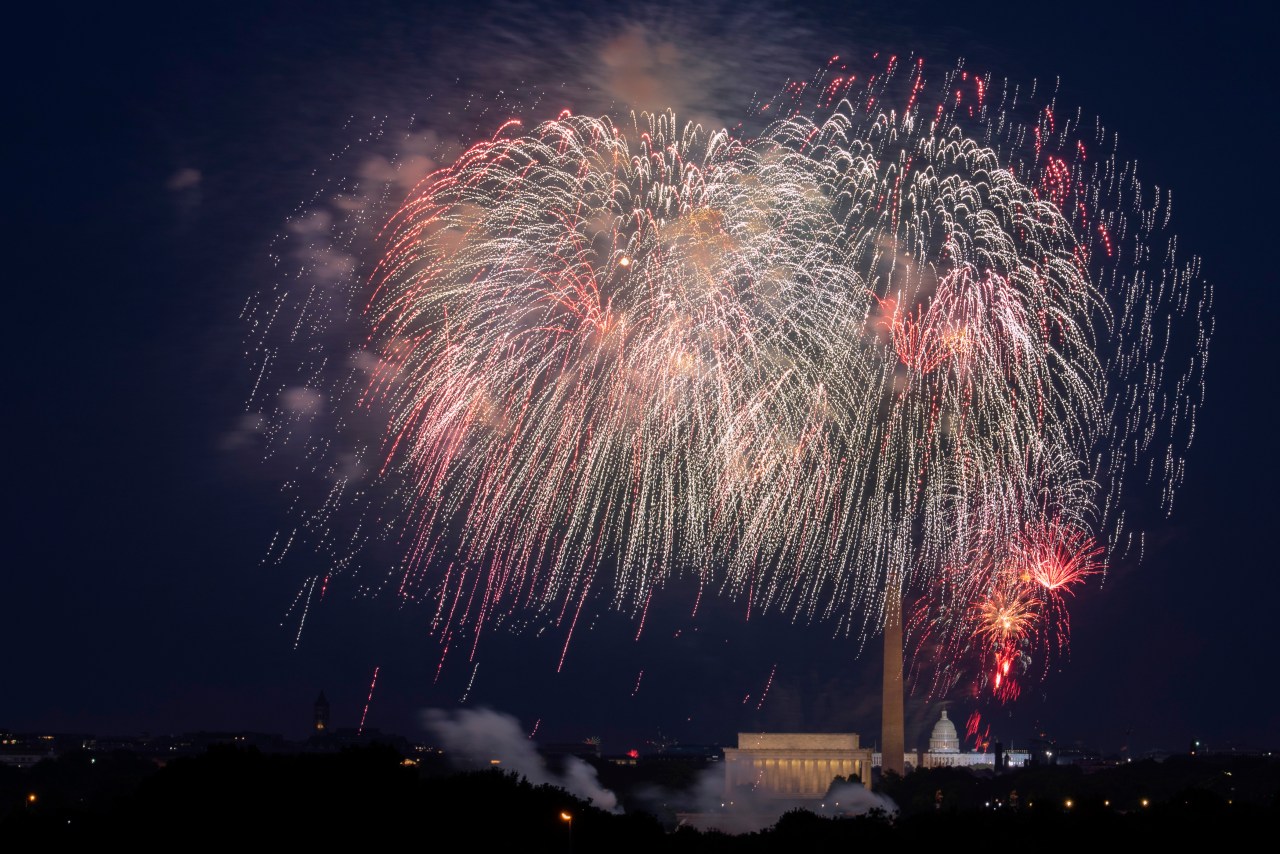