This vase/bowl with lid has been in my family singe the 1960s. I have no idea where it is from or if it is valuable. I am looking to downsize and want to sell it.

Unmarked pottery and porcelain can drive a collector halfway to tears of utter frustration when trying to identify the maker of a piece or even the country of origin. We may never know exactly who made this covered jar, but we do know with some certainty where it was made and what it should be called.

The first picture supplied by D. D., which was of the entire piece, told us the piece was made in Japan. The second and third pictures showed details of the pottery. They revealed what appeared to be semi-porcelain with a cream-colored glaze that has a network of fine crazing and some subtle brown undertones.

This told us the piece is Satsuma ware and was probably made in the Satsuma region of Japan, or in the towns of Tokyo, Kyoto or Yokohama, or on Awaji Island. This ware originated when the lord of Satsuma returned home after trying to conquer Korea with 22 Korean potters as prisoners of war.

The potters and their families originally settled in Kagoshima and Kushikino. But in 1601 they moved to Naeshirogawa, where there was a good source of white clay that could be used in their work. After much experimentation, the Korean potters created the pottery that is known today as Satsuma. We should point out that it is still being made today.

The body has a special name, but so does the decoration, which consists of raised lines with some gilding and what appears to be a little beading added for texture. This type of raised decoration is called “moriage” and was very difficult to make because it required semi-liquid clay called “slip” to be hand-piped through a bamboo tube to make all the raised detailing. Later, rubber syringes were used.

The piece has two marks on it, but neither turns up in any references we checked on the subject matter. One is probably the mark of the unknown artist responsible for all the painstaking moriage decoration, and the other might be for the person who made the ceramic body.

It is a shame that D. D. did not tell us the size of her piece because in Satsuma the most important component of value is the artistry of the design, but size can be a very important factor along with age and condition. We feel the piece is probably the size of a biscuit jar, but if it turns out to be smaller the price will be less than the quote and if it is larger the price will be greater.

If this piece is indeed the size of a biscuit jar it should have a fair market value of between $200 and $275. But D. D. should be aware that now is a tough time to sell because of the pandemic.

Fri Jan 8 , 2021
When it comes to caring for house plants, some folks are born with a green thumb while others swear they could kill a cactus. As a member of the latter category (or so I thought), I understand the hesitation that goes along with becoming a plant parent. I loved the […] 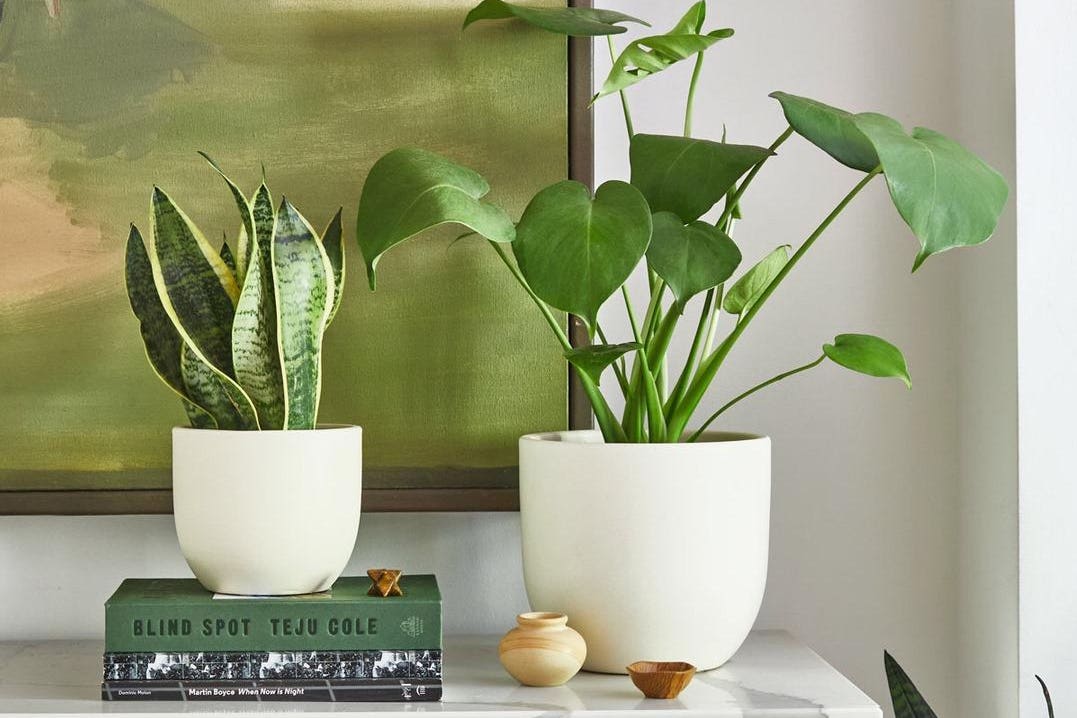