Click here to read the full article. Entering a new yachting segment can be a challenge, particularly if your brand has dominated its niche for years. MJM Yachts, which created a new segment by mating a traditional Downeast look to outboard power, is moving into the open-yacht world with its […]

Entering a new yachting segment can be a challenge, particularly if your brand has dominated its niche for years. MJM Yachts, which created a new segment by mating a traditional Downeast look to outboard power, is moving into the open-yacht world with its new 3z.

The 38-footer was introduced at an online press conference last week, but will make its physical appearance in the fall. “No company marries form and function together as well,” says Peter Johnstone, MJM owner. “It’s a nod to a Downeast tradition, with an elegant sheerline. We created three sections to live in, putting an emphasis on function.”

The “Z,” in fact, stands for its naval architect, Doug Zurn, but it could just as well mean “zone.” There are clear demarcations between the front bow area, mid-section under the hardtop, and rear area with lounges and access to the water.

Zurn, who designed all six models for the MJM line, maximized seating and storage space to increase the practical use by the owners and their families.

“We got rid of some of the miscellaneous features that you see on other boats to make this one highly efficient,” said Zurn. “You can flip down a bolster on the backrest and convert the lounge into a bed, or you can just leave it like that, and watch your kids swimming around the boat. We also included a shower in the portside and a utility storage closet on the other side.”

MJM is an interesting company, having been started by Bob and Mary Jane Johnstone, after their long, successful career with J-Boats, the highly regarded sailboat builder. Peter Johnstone, their son, had been CEO of Sunfish and founded his own company called Gunboat, before moving to MJM to work with his parents.

The New England family understood the regional beauty of the downeast yacht, a style that defines brands like Hinckley and Sabre, two Maine-based builders at the top of their niches.

Mating an outboard to a Downeast hull seemed like sacrilege 15 years ago, but the Johnstones wanted something different from anything on the market when they launched MJM. Getting older, they told Zurn they wanted a boat that could be docked singlehandedly, outrun storms, have a bit of Carolina flare in the bow and sexy tumblehome at the rear, a protected helm, and the flush deck of a Maine lobsterboat.

While so many disparate parts could’ve turned out like a Franken-yacht, Zurn created a boat that had the elegance of his earlier design, the Shelter Island 38, which singer Billy Joel made famous. After the first model was designed, the company was formed and aptly named MJM for Mary Johnstone’s Motorboat.

The 3z takes advantage of the trend in large-horsepower outboards—a trend that grows each year with ever-larger sizes—and standard power will be twin 300 hp Mercury Verados. That much horsepower should give it a top speed exceeding 50 mph. There is an option of larger 350 hp Verados, but MJM CEO Peter Truslow says the 300 Verados match the hull nicely.

Before the 3z, the MJM line consisted of cruisers with cabins. Depending on the success of the new design, Truslow says, there could be larger models. A 4z, or even a 5z perhaps? Truslow, former CEO at Edgewater Boats and Bertram Yachts, knows the large-day-boat segment and sees the new 3Z going mano-a-mano with other respected open-boat brands, thanks to its novel design and build quality.

The open-day boat is a sea change for the company, and a welcome one at that, Peter Johnstone told Robb Report. “We’re based in North Carolina and once you get out of New England and cities like New York and DC, there is a lot more day-boating going on. We see a growing trend in that market.”

Old habits die hard, and the Johnstones opted for a hardtop that provides shade on sunny days, while also incorporating unusually large windows that open out, or shut tight, depending on the weather. Being able to button down the helm area quickly is a distinct advantage over most other open-boat brands that often force all on board to huddle behind an exposed center-console helm.

Then there’s the shower, toilet and storage room, along with a fridge, wet bar and generous seating. When the 3z launches in November, it should have already attracted a strong following because of the differences in design and MJM’s reputation for quality. The boat will have serious competitors, but it should be different enough to attract the aficionado who understands that subtle differences can mean big quality-of-life boosts on the water.

Need someone to make you sweat? Meet your new virtual trainer

Mon Jul 6 , 2020
The gym. The studio. Places we once populated as part of our routine, our ritual. Now, in the face of the new normal, many gyms are in phase 3 reopening. And that is a timeline none of us can predict. If you’re wondering how to make the most of your […] 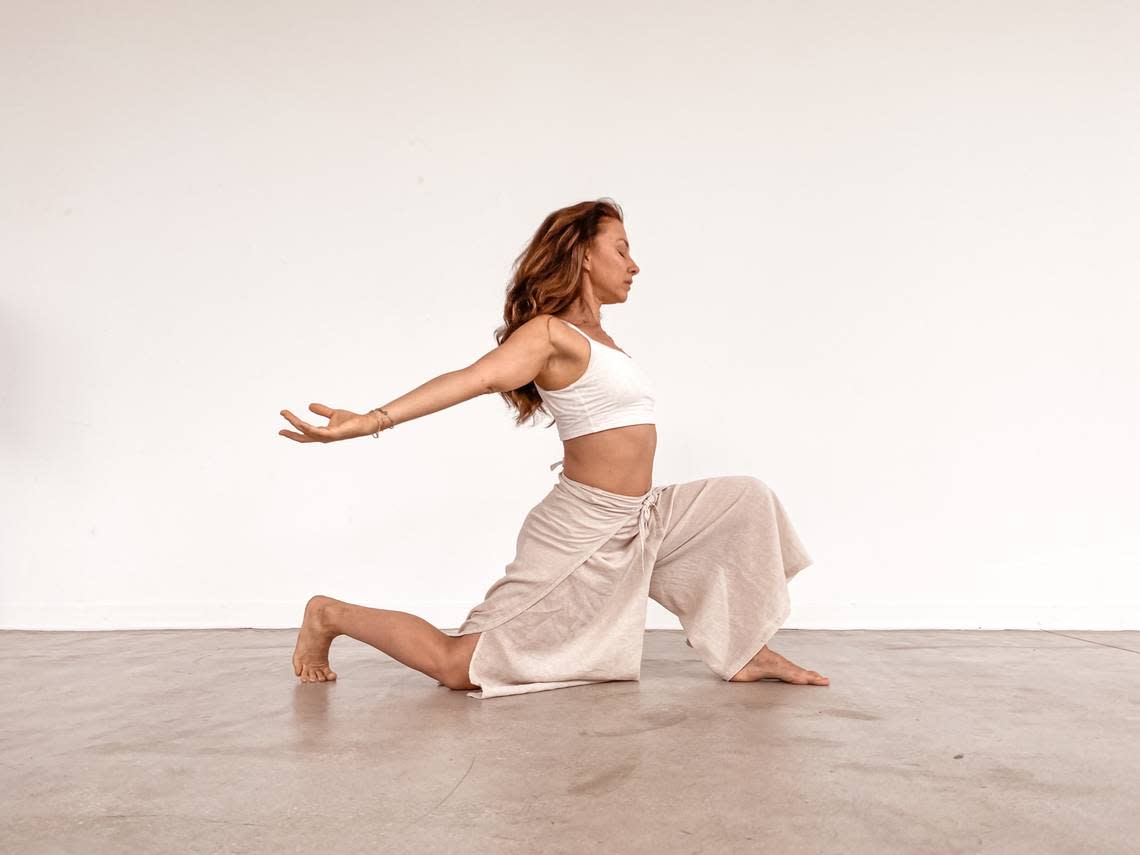