Funny bones on display in front of homes are delighting neighbors this fall and gaining traction on social media, as residents go above and beyond with their annual Halloween decorations. PennLive interviewed residents of two homes in Hershey and Lower Paxton who transform their skeleton displays with a unique theme […]

Funny bones on display in front of homes are delighting neighbors this fall and gaining traction on social media, as residents go above and beyond with their annual Halloween decorations.

PennLive interviewed residents of two homes in Hershey and Lower Paxton who transform their skeleton displays with a unique theme each day, and sometimes twice a day. These skeletons can be seen swimming, sitting by a camp fire, playing volleyball, riding bikes and selling lemonade, and they even mow the yard.

Those are a few of the comical displays created so far, but there’s no shortage of ideas. Lower Paxton resident of 21 years, Don Bowers, said he has to be flexible depending on the predicted weather.

“We think ahead on what can withstand rain and what can’t,” he said. “Wind seems to be the biggest problem because things tend to blow away.”

Bowers and his wife started their Halloween hobby three years ago after a trip to Home Depot, where they found decorative skeletons for sale. Every night, they rearranged the skeletons in their yard in the 1900 block of Powderhorn Road and instantly it became a hit, as neighbors were eager for more.

“We got them set up in the yard and then we wondered… What else could we do with them? One scene just didn’t seem to be right. So we decided to change it every night,” Bowers said. “Next thing we know, people were coming by the house asking what we were going to do for the next day.”

The skeletons attract “several hundred people” every day, Bowers said. Throughout the month of October, cars, school buses, and daily joggers stop by for a glimpse.

Themes for the skeleton gang have ranged from the skeletons being dressed as police officers to repairmen working on cars. Having the skeletons act out family situations seems to be the most popular, Bowers said. He and his wife shop for props everyday.

“It all comes down to cost a lot of the time. This display here,” he said of the butterfly display on Friday, “we probably put seven dollars in it. It gets expensive and adds up after a while, even for simple displays. ..We’ll run out to the craft store, halloween store, or the hardware store to get something.”

Bowers believe residents who live outside of Lower Paxton wouldn’t be aware of his silly skeletons if it weren’t for his neighbor Bobby Appleby, who began posting pictures everyday on Facebook in 2018 before heading to work. He passes by the Bowers’ home and stops at the stop sign each day.

“Every day… as I came to the stop sign, the skellys were doing something different,” he said, using his nickname for the skeletons. “I just thought it was so hilarious and creative. So I just kept taking pictures and posting them. They kept getting more and more likes.”

When Halloween rolled back around in 2019, Appleby said Facebook users began messaging him for more “skelly” updates.

“People were messaging me and posting on my page saying ‘when are the Skellys coming?” he said “I was unsure as well. But sure enough, I came to the stop sign and there they were again!”

Skeleton-themed yards have been sprouted in other towns as well. Hershey resident, Michelle Assalita, was inspired last year after viewing a funny picture on the Reddit website.

“I saw a picture online of a skeleton riding a mower running over other skeletons while leaving bones left behind,” she said. “It was basically chasing the other ones and it was just the best thing I ever seen.”

Assalita’s display near Route 39 and North Hanover Street includes two human skeletons that she named Dave, Carol, and their dog named Bones. Every afternoon, she creates a display that takes about 30 minutes to an hour to set up. People driving by get to see a different theme during the morning and afternoon.

She created social media accounts for the skeleton family on Facebook and Instagram, both of which attracted many followers. But the appreciative audience also includes her 9-year-old son, who gets a kick out of seeing a different skeleton theme every morning before heading school.

Sometimes, each day’s theme represents part of a storyline that continues into the following days.

“A couple of days ago, I had them walking a spider and walking the dog,” she said. “The next day the spider attacked the skeleton. I think that was a kid favorite and I thought it was pretty funny.”

The Hershey resident couldn’t predict the amount of joy the display is creating, but now says it pushes her to continue.

“I had a lady pull over while I was redecorating. She said ‘We love this! I stop by your house everyday!’ That’s the motivation to keep going.’”

Lower Paxton resident, Bobby Appleby, said the skeletons make a positive impact at a time people may need new reasons to smile and take a mental break from negative topics that can overwhelm social media.

“It benefits the community because everyone gets to see that every day,” he said. “It’s a moment where people can smile and laugh. (Bowers) gives everyone something forward to look towards and be happy about. I think that’s something that is certainly needed, especially with how the world is nowadays.”

READ: Pennsylvania cities, including Harrisburg, top the list of best places to retire in the U.S

Sat Oct 23 , 2021
By Patrick Varine, The Tribune-Review, Greensburg (TNS) Her visit happened over the summer, but Jeanette Milo still can’t say enough about why people should stay in October at the house made famous in the film “The Silence of the Lambs.” “I’m already planning to come back and stay again next […] 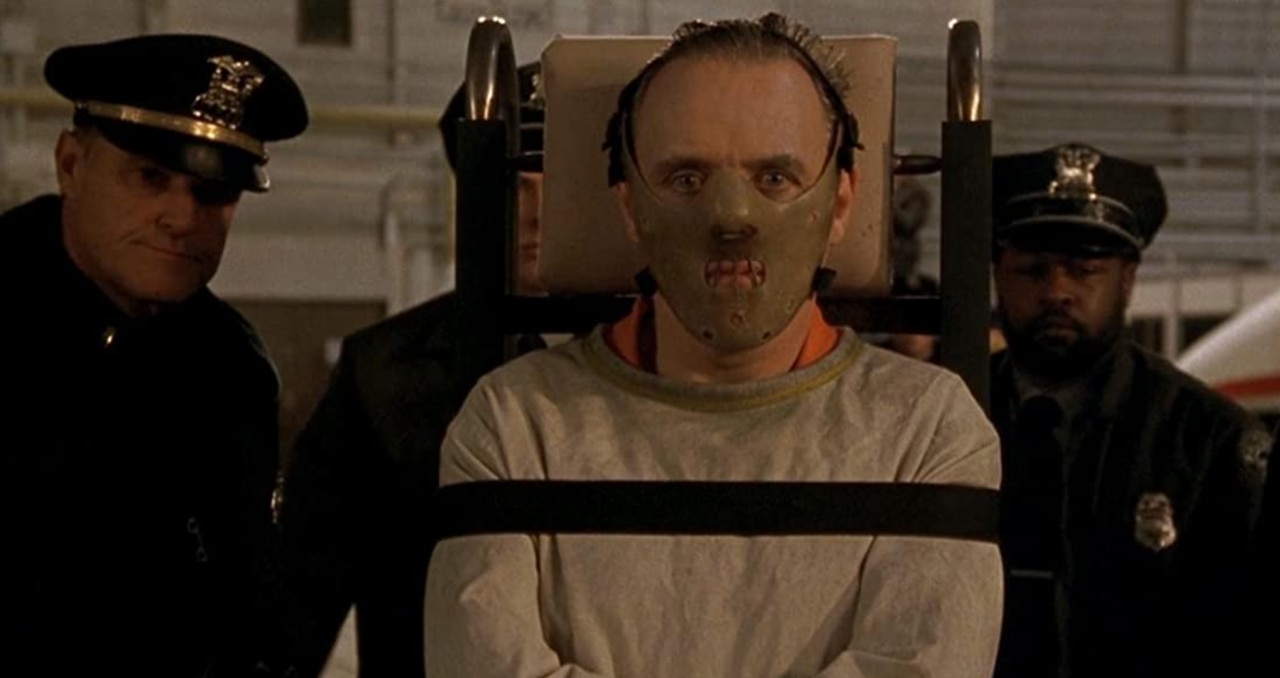