You want the best. And heck, you deserve the best. But there’s a lot of choice out there, and sometimes the best is hard to find. Fortunately, we know where to find it. Every week, the Esquire editors reveal their favourite brands, from under-the-radar steals to luxury loves, so you can invest in the best clothes, watches and accessories that money can buy.

This week, a comfy classic: the best men’s boots to carry you in from the cold.

“Much like Pringles, online slot machines and other more illicit products, once you start with a pair of Dr Martens it can be hard to stop. After breaking the seal with a pair of Made in England 1460s a few years back, I’ve now got five pairs, with an ever-expanding wishlist.

“A design classic with a bulletproof build, Docs look good with suits, Docs look good with jeans, Docs look good with everything. A child of Northampton’s world-leading footwear industry, a pair of boots from the good doctor is still made with the same care and attention as the Sixties originals. The sole is still Goodyear-welted at 700 degrees (very hot); the leather is still top-tier smooth slice, suede, Campus Lux or that sweet pebble grain. Yes, they still make your feet wince a bit for a week, but that’s just, like, part of the process.”

“I bought my first pair of Fracaps, in navy, on a bit of a whim about six years ago, because I spotted them in a sale, it had just started snowing, and I realised that a grown man can’t spend the entire year in Reebok Classics. They are now the most-worn and most-loved shoes in my wardrobe, my preferred footwear for everything from dog walks to shopping trips. Since the dog in question is massive and has a propensity for muddy woods, they’ve recently been joined by a second pair, in suede, so that I can still do that very Italian suit-with-sleek-boots thing.

“Appropriate, I think, since Fracap has been making boots in Monteroni (Italy’s version of Northampton) since 1908, originally for farmers, but also for mountaineers and the Italian military. I love them because that history means you get a boot that looks ready for a dawn assault on the Matterhorn, but feels as light and comfortable as a pair of bespoke Oxfords. I’ve pressed Fracap on five friends since becoming a convert, and so far, have heard nothing but very satisfied noises.”

“From the outside, luxury photoshoots for a men’s magazine sound glamorous. And they can be. But getting caught in horizontal rain, in a tropical storm, while carrying a broken collapsible rail and 600 garment bags? Not so chic. My trusty Stan Smiths drown in those kinds of conditions. Birkenstocks are just a silly choice and wellies: well, who actually wears them beyond Glastonbury?

“So I tend to wear my Blundstone boots. They’re durable, comfy, waterproof (for the most part) and support my feet for those long old days spend on them. Originally from Tasmania, the marque has been peddling boots since 1870, and personally, I opt for their style number 83 with its structured silhouette and Chelsea boot shape. So still great for kicking away alarmingly colourful snakes, but you’re not going full Ray Mears either.”

“I first encountered Danner in a very hip outdoor clothing store in New York, which sums up the brand pretty well – its boots are at once technically proficient and quietly hypey. The company was founded in Oregon in 1932 with the intention of making boots for loggers in the Pacific Northwest, and though the product range has expanded in the near-century since, the company’s USPs of toughness, reliability and comfort remain.

“I have a pair of Bull Run Moc Toe boots, which are incredibly comfortable, and after years of wear are now pleasingly beaten up. But Danner does excellent hiking, work, military and hybrid boots, too. I have my eye on a pair of the Tachyons, which are very Shia LaBeouf.”

“Look, I’m not normally a boots kinda guy. I’m heavy-footed as it is, and my housemates get very, very cross when I arrive home at moron o’clock crashing up the staircase in two shoes seemingly made of concrete. Sometimes things just don’t work out and I’m at peace with that. Then, I met Yuketen.

“They’re very much in the ‘don’t finish what you can’t start, son’ vein of New England workwear, though they feel lighter. Not quite sneaker light, but lighter than you’d expect. They’ve got thick, sturdy soles (good for those weird stagnant puddles on Overground carriages), and the shape is relatively unassuming: sometimes, big miner romper-stompers are better left to actual big miners that romp and stomp about. No, Yuketen gets it just right, and my boot anxiety can rest easy – as can my housemates.”

Need some positivity right now? Subscribe to Esquire now for a hit of style, fitness, culture and advice from the experts

Fri Sep 18 , 2020
When looking to improve the cycling experience we often focus heavily on the bike, looking for upgrades that will heed a mechanical advantage whether it’s riding faster, longer or in more comfort. The reality is while there are certainly advantages to be gained from faster rolling tyres, better groupsets and […] 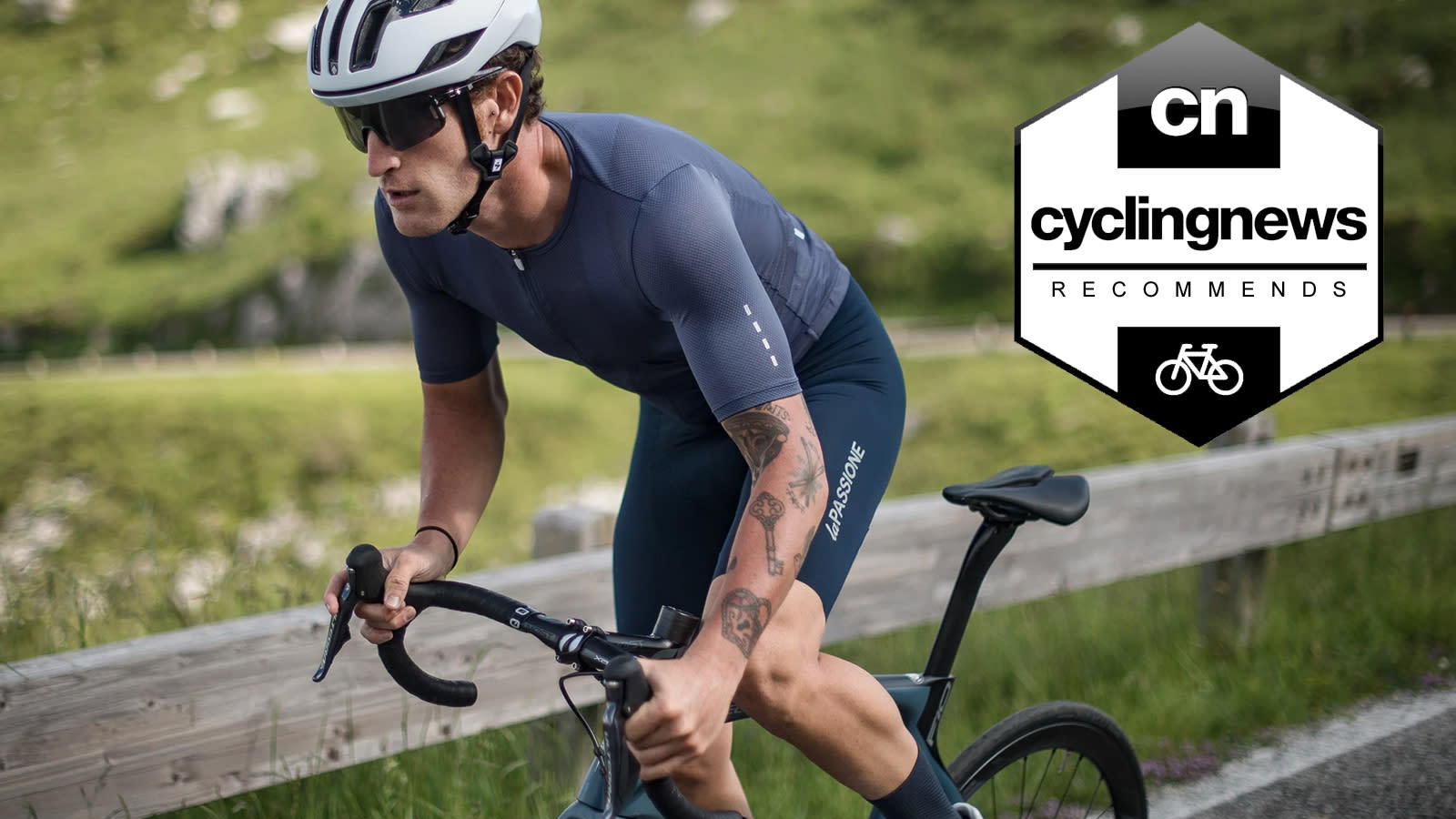