What We Do in the Shadows has become one of the most hilarious and well-written sitcoms in recent years. Based on the film of the same name, Taiki Waititi and Jemaine Clement present the story of four vampires and their human familiar enduring the trials and tribulations of living in […]

What We Do in the Shadows has become one of the most hilarious and well-written sitcoms in recent years.

50.“One of the best ways to drain people’s energy is via the Internet,” – Colin Robinson

49.“Listen, I don’t know about you, but I’m very much in the mood for some sexual intercourse,” – Laszlo

44.“I was a very ferocious soldier in the Ottoman Empire. Which meant a lot of killing, a lot of pillaging. People would say, ‘Please don’t pillage me!’ And I would say, ‘No, I’m pillaging everyone, you included,'” – Nandor

43.“I was relentless. They would call me Nandor the Relentless. Because I would just never relent,” – Nandor

42.“If I find I’m in a situation where an idiot is complaining to me. You can either kill them. Or you can pretend to listen to them,” – Nandor

39.“We have total dominion from here to here!” – Laszlo

37.“Be strong, sweet little one. Someday they will all be dead and you will do a sh*t on all of their graves,” – Nadja

36.“You are supposed to support me when I want to murder someone!” – Nadja

35.The Baron: “You know what I’ve always wanted to try?” Laszlo: “Coprophilia.” Laszlo: “No, pizza pie! Is it as wonderful as they say?” *turns to Laszlo* “Coprophilia?”

34.“You people are as much fun as the plague. Remember the plague? And how much fun it was? That’s this,” – The Baron

31.Guillermo: “‘Laszlo Sucks,’ backwards.” Laszlo: “Laszlo doesn’t suck! And if he did, he certainly wouldn’t do it backwards!”

29.“Do you remember that first time we made love? It was so passionate, I accidentally cut off your head,” – Nadja

27.“Why aren’t they wearing capes. Looks like anyone can be a vampire in Mana-hatta!” – Laszlo

26.“You are just a lovely guy that I took very strong sex with a couple hundred thousand times and then my husband cut your head off. Move on!” – Nadja

24.“No, I know what you’re bloody like! If you eat the mean one, you’re gonna be mean all evening!” – Nadja

21.“She used to be such a cute, little fresh-faced girl. But now she just looks like an elephant’s knee,” – Nadja

19.“I’ll be honest with you. My lookalike is kind of giving me a chub,” – Colin Robinson

17.“How are you supposed to be a strong, thrilling, powerful warrior and love with a name like Jeff? It is like a weak ejaculation! Heh, heh, heh, heh, heh. Jeff,” – Nadja

15.“It says I am one-hundred percent white,” – Colin Robinson

13.Laszlo: “Where did you get them from?” Guillermo: “Amazon, so…” Laszlo: “Well then, you get in your car and drive them back to the Amazon!”

12.“I was doing the bloody disco a hundred years before any other [email protected]#$%r,” – Laszlo

10.“I talked to Rob. He didn’t wanna come. He wants to leave it behind,” – Evan the Immortal Princess of the Undead

9.“I have recently rediscovered my love for topiary sculpture: the art of bush manipulation,” – Laszlo

Legendary actor Mark Hamill plays the role of Jim the Vampire with utter perfection, and we hope to see more of him pursuing Laszlo and drinking human alcohol beer.

7.“It seems that, uh, government workers are immune to hypnotism. It’s like their souls are dead or something,” – Nandor

6.“You are all such strong, beautiful, vicious, vibrant women. How did you all end up married to such boiled potatoes?” – Nadja

5.“I did apply for my American citizenship back in 1992 for five reasons and five reasons only. Johnson, Jordan, Bird, Barkley, Ewing,” – Nandor

4.“These poor women. They take a lovely, handsome chap from the street, make him their husband, and then, in the blinks of an eye, he becomes a big, lazy sack of sh*t. So sad,” – Nadja

3.“Now he’s just gone up to a drunk man and he’s drunk the drunk man’s blood that has made him drunk,” – Nandor

2.“We drunk the blood of some people, but the people were on drugs, and now I’m a wizard,” – Nandor

It is just too funny to see the vampires partying with the Baron, mollied out of their minds.

Do you agree with this list? Were there any other quotes that we missed? Please let us know in the comments section below!

Mon Nov 15 , 2021
Nintendo of America president Doug Bowser claims continuous improvements are still rolling out in its fifth year battling against Joy-Con drift. Nintendo of America president Doug Bowser has once again commented on the issue of the Nintendo Switch’s Joy-Con drift, asserting that improvements are still being made to the console […] 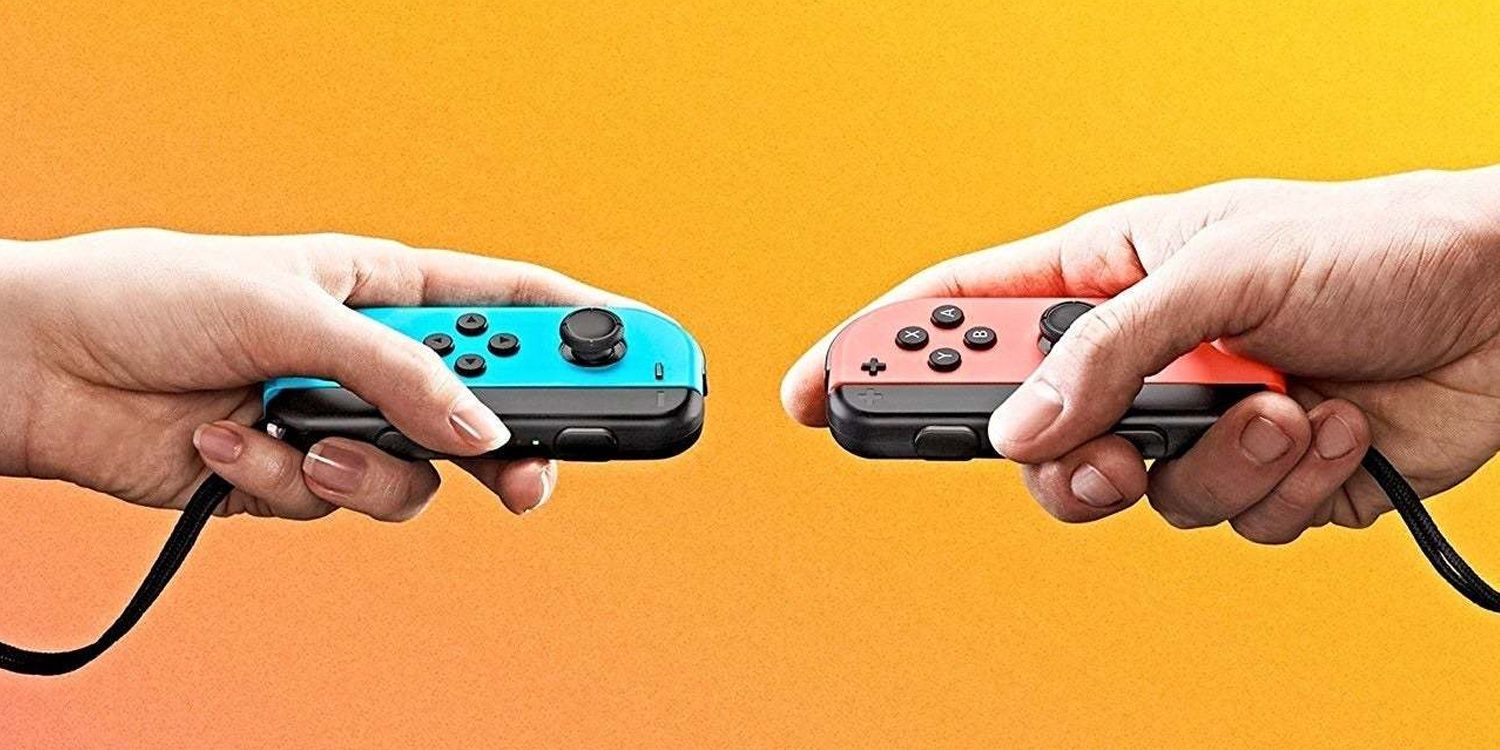