Tyler, the Creator’s phone camera appeared to be smudged. He had aimed his lens up his nostrils. He seemed to be sweating. “I know I’m the last person y’all should ever take advice from,” the 29-year-old rapper told his fans in a video posted to Instagram and Twitter. “But I’m reiterating what everyone else is saying. Please, please, if you’re young, and your fucking back don’t hurt, go to the polls and cast a fucking vote.”

Stylistically, this was a typically scruffy and profane message for an artist whose signature chorus goes, “Kill people, burn shit, fuck school.” Substance-wise, it seemed to make him squirm. In the past, Tyler said in the video, he “didn’t give a fuck about none of this shit”—politics—“just like a lot of y’all … But I see the light.” He wants follow-through for the Black Lives Matter movement. He wants more arts education in schools. Alluding to gay rights, he said he likes “being able to marry whoever I want at any given moment.” And so this year, he said, he’ll be voting for the first time ever.

Scratch one more name off the shortening list of celebrities who haven’t weighed in on politics in 2020. Taylor Swift, who was notoriously silent during the 2016 campaign, is baking cookies frosted with the Biden-Harris logo. Dwayne “The Rock” Johnson, the action star whose movies unite red and blue America, threw his first-ever presidential endorsement to the Democrats. Donald Trump retains much of his small celebrity fan club from 2016—Kid Rock, Roseanne Barr, Jon Voight—though Clint Eastwood appears to have gone centrist on him. Still, the more inescapable examples of celebrity activism in 2020 are not for or against a particular candidate. They are rather, as in Tyler’s case, for the act of voting itself.

Tue Oct 20 , 2020
Partner content by StackCommerce As you may already know, Shopify is a commerce platform that allows anyone to set up an online store and sell their physical or digital products. Businesses of all sizes use Shopify, no matter if they sell online, through social media, in stores, or out of […] 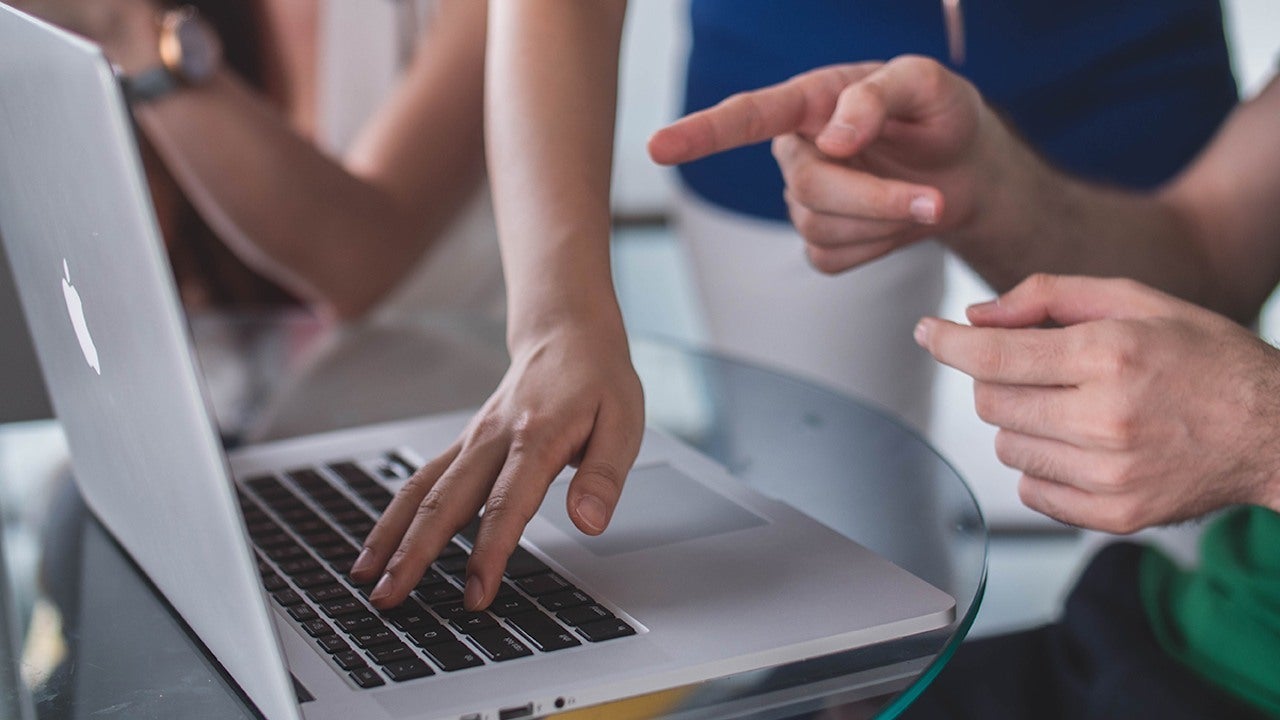