But first, an American Airlines pilot on Sunday night called the control tower at Los Angeles International Airport to warn that his plane had just flown past someone in midair, wearing a jet pack. It sounds like science fiction, but the Los Angeles Times reports that there are a “handful” of companies around the world that power a single person up into the air.

On that note, let’s blast off into today’s news.

In California brings you top Golden State stories and commentary from across the USA TODAY Network and beyond. Get it free, straight to your inbox.

Gov. Newsom on Monday signed an eviction ban, as millions of renters in California are struggling to play for housing amid the coroanvirus pandemic.

Under the new policy, no eviction for nonpayment of rent due to COVID-19 can take place until Feb. 1. On that date, tenants will have to pay the full amount of their rent to be protected from eviction. The Desert Sun has this handy breakdown of what the policy means for renters and property owners.

The Centers for Disease Control and Prevention also came out with an order this week that prevents evictions due to nonpayment of rent related to the pandemic. But it’s moot in California, since the state’s moratorium on residential evictions has a greater level of protections than the federal policy.

Meanwhile, there is growing evidence of “possible widespread fraud” in the state’s unemployment benefits system, the LA Times reports. The state Employment Development Department has confirmed that it’s investigating whether people have filed dozens of bogus claims during the pandemic.

California officials have awarded a $15 million contract to a software company to design a new COVID-19 tracking system capable of collecting greater amounts of detailed data on the spread of the virus, the Associated Press reports.

The news comes about a month after the state disclosed its tracking system had produced inaccurate case numbers, leading to a significant undercount in confirmed cases.

The replacement will be “built to really handle that high volume of test results, both negatives and positives,” Health and Human Services Secretary Mark Ghaly said in an online briefing. It will enhance “the state’s ability to not just see where transmission is happening, but to understand some of the more detailed, nuanced pieces.”

Having accurate information about the virus’ transmission is critical, since the state uses such data to make decisions about reopening businesses and schools.

Speaking of reopening: L.A. County officials announced Wednesday that barbershops and hair salons can operate indoors again, but shopping malls must remain shuttered. Barbershops and salons will be allowed to operate at 25% capacity if they adhere to requirements for social distancing and employees wear masks and follow other health-related mandates, the LA Times reports.

University of California schools can no longer consider students’ SAT and ACT test results in deciding undergraduate admissions, a judge has ruled.

The UC system announced in May that it had suspended the SAT and ACT testing requirements for applicants through 2024, as it looked to create its own standardized tests. The system allowed for a “test optional” policy at some campuses, but the judge ruled that the tests are “treated as a plus factor, and thus test-submitters are given a second opportunity for admission consideration.”

That’s not the only way that education as we know it is being upended this year:

Christopher Street West, the nonprofit organization that produces LA Pride, has named a Black transgender woman as president of its board, the LA Times reports. Sharon-Franklin Brown will lead the organization, which produces one of the nation’s oldest and largest LGBTQ celebrations.

“It’s never been a more important moment for the LGBTQ-plus community and its allies to continue fighting for all of us,” Brown said in a statement. “As a robust community across Los Angeles, we value inclusiveness and diversity.”

Brown is taking the helm of the group just months after it announced that it was leaving the iconic LGBTQ-friendly city of West Hollywood. It has not announced the new location of its parade and festival for 2021.

Monday at midnight marked the deadline for California lawmakers to pass bills out of the state legislature. But as The Desert Sun reports, a majority of the environmental agenda was left to die on the cutting room floor.

“We only have until 2030 to prevent the most catastrophic impacts of the climate crisis and prepare for what’s happening, and right now there’s no clear vision or agenda from leadership in Sacramento on how to tackle this challenge,” Mary Creasman, CEO of the California League of Conservation Voters said in a statement.

The Desert Sun has a rundown of the few environmental bills that made it to Gov. Gavin Newsom’s desk, including one that targets thousands of substances that fall within a group of synthetic chemicals known as PFAS or “forever chemicals, as well as those that died when they couldn’t overcome political roadblocks, like a bill mandating a statewide, 2,500-foot buffer zone between oil and gas wells and homes and schools, and those that ran out of time.

It’s not Pumpkin Spice weather quite yet

Starbucks has started selling Pumpkin Spice everything and Labor Day is around the corner, but don’t be fooled: Summer isn’t over just yet.

A dangerous heat wave is forecast for Southern California this holiday weekend, with temperatures reaching up to 115 degrees in the Coachella Valley, according to the National Weather Service.

Of course, for those of us in the desert, this heat wave is just more of the same. This year, Coachella Valley endured the hottest August on record, as well as the third-hottest summer on record, according to The Desert Sun. If these temperatures stick around, I’m going to be eating pumpkin-flavored ice cream well into the fall.

Correction: Tuesday’s newsletter contained an error. Under the eviction bill, renters are expected to pay back the money they owe from missed payments between March and Aug. 31 but that cannot be the basis for their eviction.

In California is a roundup of news from across USA TODAY Network newsrooms. Also contributing: Associated Press, Los Angeles Times.

Beware the audio deepfake, which can be far more damaging politically than video 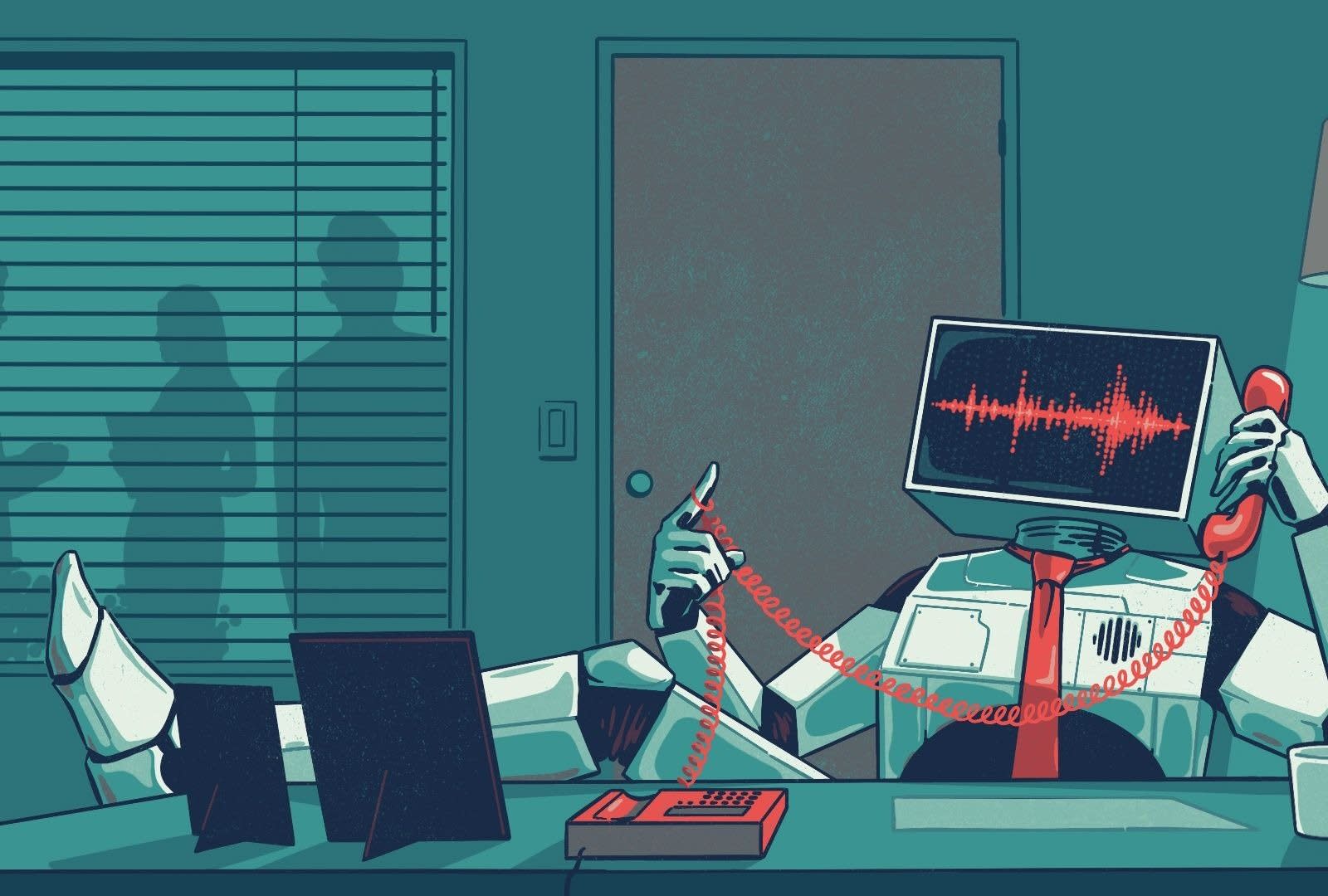