Around the corner from my house in Greenwich there used to be an auctioneers. Now defunct, it was a rackety establishment, specialising in house clearances. Viewings for its weekly auctions were fascinating, if slightly melancholy affairs. Among the chipped china and battered pianos, the most poignant items were family albums: […]

Around the corner from my house in Greenwich there used to be an auctioneers. Now defunct, it was a rackety establishment, specialising in house clearances. Viewings for its weekly auctions were fascinating, if slightly melancholy affairs. Among the chipped china and battered pianos, the most poignant items were family albums: volumes of photographs or postcards, stripped of their personal significance, but still with the power to make a glancing stranger wonder about their stories.

These fragile bits of historical ephemera have proved rich source material for writers and artists with an eye for the banal or pompous details they innocently record. The satirist Mary Dunn illustrated her cruelly funny parodies of aristocratic memoirs with photographs of the Victorian upper crust, grotesquely altered. Half a century later, the photographer Martin Parr published a selection of postcards of inexplicably dull scenes with the starkly comic title, Boring Postcards.

Just such a postcard – an image of Salisbury with a terse message: “Weather since Sat. very hot, but cooler today” was recently discovered by Chelsey Brown, 28, a New York interior designer. Prowling flea markets and charity shops in pursuit of vintage finds, Brown became fascinated by the old letters, postcards and photographs she found, and set about reuniting them with the people to whom they might still mean something. Thus it was that the Salisbury postcard, sent to a Mrs JW  Blanchett in Nottingham, eventually found its way back to the great-great-granddaughter of the man who wrote that dull but touchingly dutiful message: Mrs Blanchett’s son, Bernard.

For the quotidian details of the recent-ish past to seem poignant, rather than fusty, irrelevant or absurd, is unusual. For the past century or so, the dominant note in politics, social policy and the arts has been an urgent striving towards the future, away from what is characterised as the toxic mores of earlier generations.

While that impetus now flourishes in the toppling of statues and cancelling of historical figures, a quieter countermovement finds a steadying antidote in the detail of unregarded past lives. Without strong connections to the past, it is hard to feel secure in the present, still less to feel confident of an uncertain future. Brown, with her buzzily upbeat interior-design website, has somehow understood this poignant, necessary fact of modern life.

What are churches without spiritual life?

Visiting Cornwall earlier this year, we came upon St Hilary Church, near Penzance. Vivid decorations by artists of the Newlyn School were partially destroyed by Protestant activists in 1932, but remain striking. Still more striking is the atmosphere of active worship.

Rather unusually, St Hilary is not currently a candidate for Michael Palin’s campaign to preserve underused parish churches. Palin, an agnostic, cherishes historic church buildings and is keen for them to be maintained as congregations dwindle. But their spiritual purpose remains precarious.

After the grand, vigorous churches of Greenwich, I now live next to an exquisite medieval village church, which – in common with innumerable parishes – lacks a priest, offering instead a mishmash of online, lay-led and stand-in priest-led services. These ancient parish churches are monumental versions of old postcards and letters: messages from the past to the present that tell us who we are. We neglect them at our peril.

Sun Nov 7 , 2021
The Middle East is emerging as a cluster of smart cities driven by a proactive approach towards tech adoption, which has been accelerated due to the pandemic, and countries in the gulf are leading the charge towards the future thanks to strong digital infrastructures. E-commerce has ensured that groceries as […] 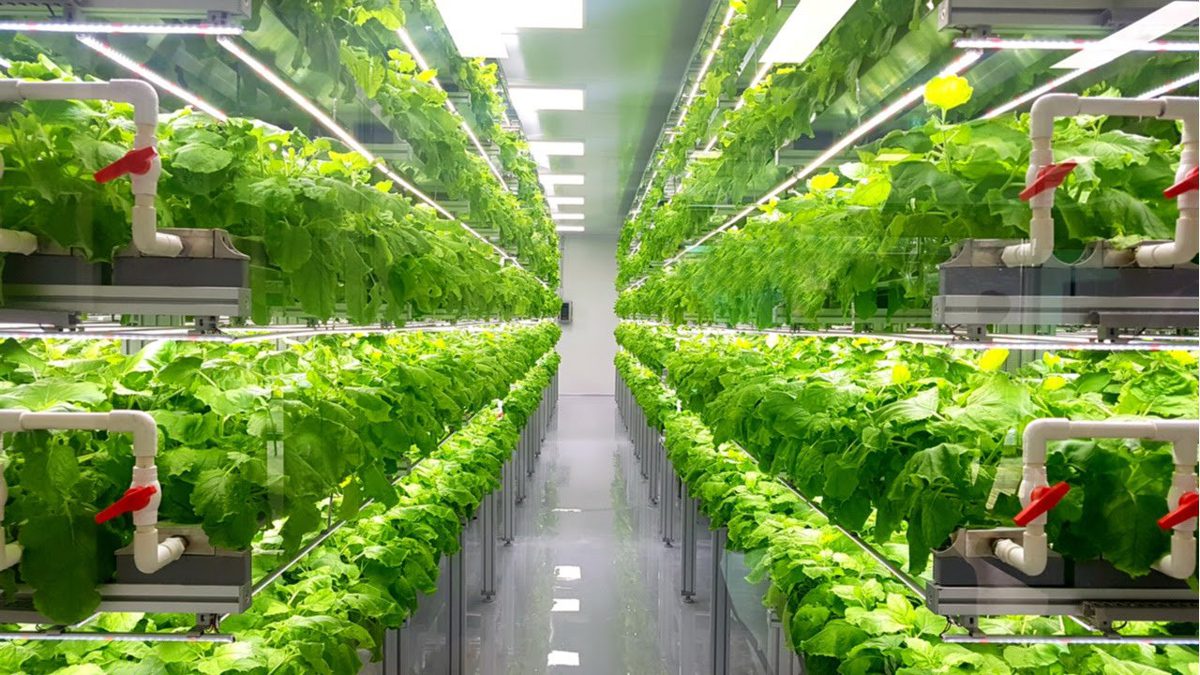