A Piece of Cake will be screening at the HollyShorts Film Festival from November 9th to November 15th,

Austin and Meredith Bragg’s short film A Piece Of Cake, produced by the Moving Picture Institute (MPI), shares a story of a father who goes to drastic measures for his daughter’s birthday. This comedy short won prestigious awards, including the Grand Jury Prize for Comedy at the 2020 Indy Shorts International Film Festival, presented by Heartland Film and was nominated for Best Narrative Short at the 2020 Tribeca Film Festival. A Piece of Cake will screen at the Oscar-qualifying HollyShorts Film Festival in November.

When a desperate father discovers his daughter’s favorite cake decoration is illegal, he descends into a confectionery black market. Now he must make the ultimate parenting choice: break a birthday promise or break the law?Directors Austin and Meredith Bragg are an award-winning brother duo.Their web series The Defenders of Stan was bought by Warner Bros. Television and their feature-length documentary Welcome To The Grave was purchased by executive producer Donald Zuckerman (Mayor Of Sunset Strip, DIG). Together they won the 2016 HP Masters of Short Film competition at the Cannes Film Festival. The Braggs have produced projects for Turner Broadcasting, Visa, Atlas Obscura, AT&T, The Smithsonian, The Washington Post, Current TV, and two pilots for Warner Bros.’s online division. As producers for Reason TV, their work has garnered three first place wins for Best Comedy at the Los Angeles Press Club Awards and a National Magazine Award nomination. Austin and Meredith are set to write and direct the new feature-length film Pinball: The Man Who Saved The Game, a dramedy based on the true story of writer and pinball wizard Roger Sharpe. This will be produced by MPI and production will begin in 2021.Producers Rob Pfaltzgraff and Lana Link serve as the president and senior vice president of MPI, a production company and talent incubator that creates high-impact films about human freedom. Their various producer credits include the feature narrative Miss Virginia, short documentary Mama Rwanda, the feature documentary Incarcerating Us, and the narrative shorts Gringa, Moving Violation, and Regulation.Co-producer RD Delgado’s work spans from film and documentaries to emerging storytelling platforms including augmented reality. He was a producer on the feature film American Skin, an urban drama that had its world premiere at the Venice Film Festival. RD founded the award-winning Beggar Kings Entertainment, a modern production company focused on good stories, good storytelling, and good storytellers.Cinematographer Adam Lee’s visual talents garnered him both the Ian Connor Award for Excellence in Cinematography and a nomination for the ASC Heritage Award. Upon graduating, Adam began working in the commercial industry for such brands as Google, Amazon, Yahoo, Procter & Gamble, and American Express. Having completed eight feature films and over a dozen shorts, Lee has grown to be a highly sought after Director of Photography and is currently represented by WPA.A Piece of Cake will be screening at the HollyShorts Film Festival from November 9th to November 15th, Lone Star Film Festival from November 4th to November 8th, Pittsburgh Short Film Festival from November 11th to November 22th and Alexandria Film Festival from November 12th to November 15th.

More Hot Stories For You

Mon Nov 2 , 2020
A custom faceplate seller for the PS5 has been forced to refund all products due to legal action being taken by Sony, even after changing their name. Sony has threatened to take legal action against a company due to its custom faceplates made for the Playstation 5, prompting it to […] 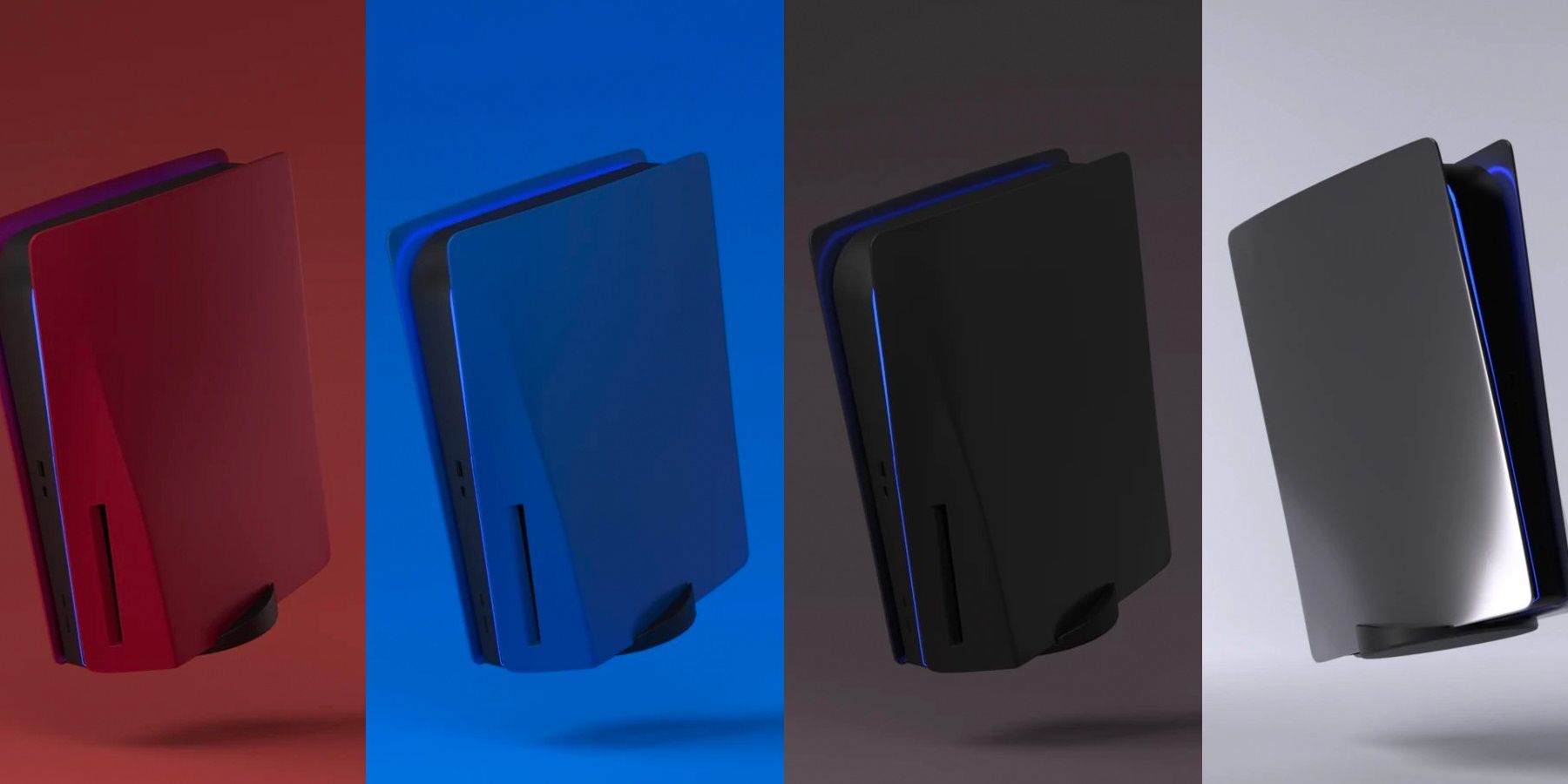