High off the buzz (or lack of it) from yesterday’s “Battery Day” Tesla
suffered a computer network and system outage the next day which left customers unable to connect to cars, sales orders to not be placed, and perhaps most disturbing, according to one customer report, drivers unable to charge at superchargers. A driver in an online forum reported: “I got a pop up on my screen saying my supercharging accessibility has been stopped due to suddenly having no payment method. I’ve been trying to add my credit card back onto my account but it’s not working.” The driver’s account was fine and had charged earlier in the day, but he could not re-add a card and was unable to charge.

Other reports of this were seen, but very few, so it was no major calamity for Tesla or its customers, but it shows an interesting issue for the future of networked cars. Tesla correctly made sure the cars would still operate and drive just fine with Tesla’s network failing, if a few functions were available, but these customers expecting to drive a road trip and supercharge found themselves stranded. They could have at best driven to very slow “Level 2” public charging stations which can typically only add 30 miles of range per hour of charging, and often less. It would have been a serious barrier to their travel plans until the network was fixed. While Level 2 charging is ideal for overnight, it’s not useful for charging while you travel.

Alternately, if the driver had Tesla’s “ChaDEmo” adapter, he could have gone to one of the public DC Fast stations using that plug and charged reasonably quickly — not as fast or cheap as the Tesla charger, but back on the road in about 40 minutes with enough juice to do the next travel segment. In Europe, Tesla Model 3 cars use the same CCS-2 adapter as other cars and would not face this problem. Some efforts are underway to put Tesla’s adapters at at least some of the ChaDEmo stations so owners would not need to carry the bulky and expensive adapter.

Tesla made a modest error in their design. When it came to billing, the system was designed “fail-inoperative” which means that when the network failed the user, charging could not be done. A better design is “fail-operational” where the chargers, noticing or being informed of a network problem, would switch to a mode that let people charge even without a credit card on file. At worst, that would mean giving away a bit of free electricity, but it’s better than leaving drivers stranded over failure of the billing computer.

It is possibly they went the other way in Europe. Recently, it was reported that Tesla’s superchargers were allowing non-Tesla cars to charge — for free. Because Tesla uses the same connector, they can plug in, but Tesla also negotiates billing over that charging cable — a great aspect of their design that makes charging literally “plug and play.” Most charging stations force you to use some other method, like tapping a card or phone, or paying online, to make them work.

Of course, a gasoline driver whose credit cards all stopped working might be unable to buy gasoline, though you can still usually buy it with cash, at least for now. (There are a growing number of unstaffed stations showing up, at least at night, where cash is not an option.)

While Tesla has in no way confirmed this, my guess is that Tesla was following the fail-operational doctrine in Europe. If a Tesla driver plugs in, but something goes wrong with the billing protocol over the cable, and you don’t get their account information, you can either charge them or refuse. If you refuse, you might leave a driver stranded due to a bug. If you charge them, you might give away some electricity. Until this went public, few owners of other brands would even bother trying to charge at the Tesla stations — they don’t have any way to pay, and it would be stealing. As such, my guess is it was much simpler to let them charge and work out the problems. Only when you are absolutely sure do you stop the flow. After all, Tesla’s charging networks are not there to be in the electricity selling business. They charge to cover their costs, but their real purpose is to make people buy Teslas, knowing that they can do long road trip in them with minimum hassle. For a long time, the Tesla was the only car you could even dream of a road trip in, and it’s still the best by a large margin, thanks to this network. And that makes people buy Teslas.

Read/leave comments at this page

PS5's Fan Will Be Optimised in Future Online Updates

Mon Oct 19 , 2020
The PS5’s cooling fan will be optimized in future firmware updates, depending on how hot or cool future games cause the console’s processing unit to become. In an interview with 4Gamer.net (translated by orzkare on ResetEra), PS5 Mechanical and Thermal Design Engineer Yasuhiro Ootori revealed that Sony plans to update the […] 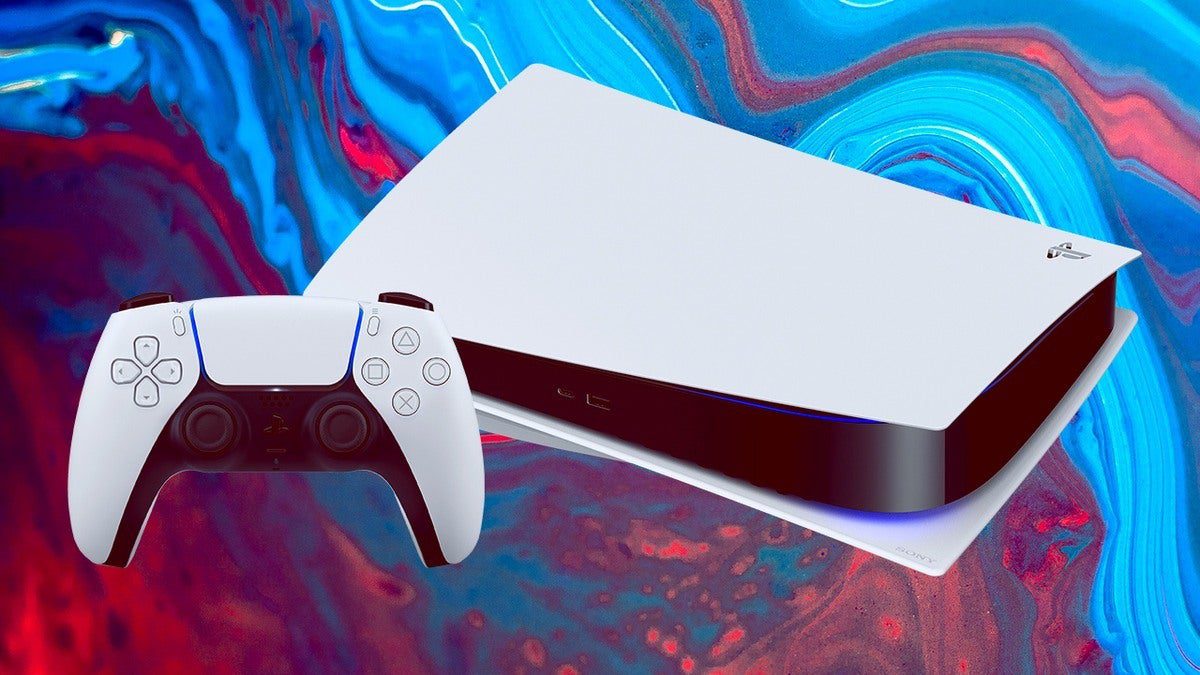 Cheers Your Cosmos to the Most Fabulous Sex and the City Gift Guide – E! Online

In this rural Missouri county, the vaccination rate is low and opposition high | Coronavirus