While men and women spend roughly the same amount of money each year, men’s personal consumer choices create 16 percent more greenhouse gas emissions compared to those of women, according to a new study.

Analyzing the spending habits of single men and women, researchers in Sweden set out to answer how buying sustainable and affordable alternatives on food, holidays and furnishings — personal decisions that don’t require extra spending, like say buying an electric car — would change our carbon footprint.

Overall, researchers found that food and holidays amount to more than half of all emissions for men and women — and that eating more plant-based foods and switching to train holidays would cut emissions by 40 percent, The Guardian reports.

America is changing faster than ever! Add Changing America to your Facebook or Twitter feed to stay on top of the news.

“We think it’s important to take the difference between men and women into account in policy making,” Annika Carlsson Kanyama, who led the study and works at the research company Ecoloop, told The Guardian. “The way they spend is very stereotypical – women spend more money on home decoration, health and clothes and men spend more money on fuel for cars, eating out, alcohol and tobacco.”

Men spend significantly on petrol and diesel, according to the study published in the Journal for Industrial Ecology.

Even in families who share one vehicle, the men of the household used the family car more often while the women were using public transportation.

The study shows that there is an empirical relationship between one’s spending and consumption habits, and how switching to sustainable and available alternatives can reduce personal emission.

Compared to making large purchases in order to be environmentally friendly, for instance, changes to diet, daily habits and holidays is something that is “within reach here and now,” Kanyama told The Guardian.

“These are substantial changes of course, but at least you don’t need to get yourself another job, or borrow money from the bank,” Kanyama said. “So it’s something within reach here and now. You just use the same money you have and buy something else.”

Another change a single man or woman could make to combat climate change is to have fewer children or avoid the use of a car or planes, a previous study from 2017 suggested.

Other analysis also shows that in the western world, women use 22 percent less energy on average than men — whether it be in the form of fewer automobile trips, less consumption of meat and processed beverages, or increased household energy efficiency, according to the Climate Institute.

“I’m surprised more studies have not been done about the gender differences in environmental impact,” Kanyama said. “There are quite clear differences and they are not likely to go away in the near future.”

At the same time, women are continually underrepresented in government and policy making spheres, despite making up 80 percent of those displaced by climate change, according to the Climate Institute.

“The climate crisis is one of the key challenges of our time and affects men and women quite differently,” Leonore Gewessler, Austria’s climate minister, said, according to The Guardian. “For instance, the majority of people impacted by energy poverty are women. It is, therefore, crucial to take gender differences into the equation, if we want to develop solutions and a transformation that works for everyone.”

The EU’s green new deal was met with pushback for not including the intersection of gender and environmental sustainability, according to The Guardian.

SHARK SIGHTINGS AND ATTACKS UP AND DOWN THE EAST COAST

What We Still Don’t Know About Emmett Till’s Murder

Thu Jul 22 , 2021
This article was published online on July 22, 2021. The dentist was a few minutes late, so I waited by the barn, listening to a northern mockingbird in the cypress trees. His tires kicked up dust when he turned off Drew Ruleville Road and headed across the bayou toward his […] 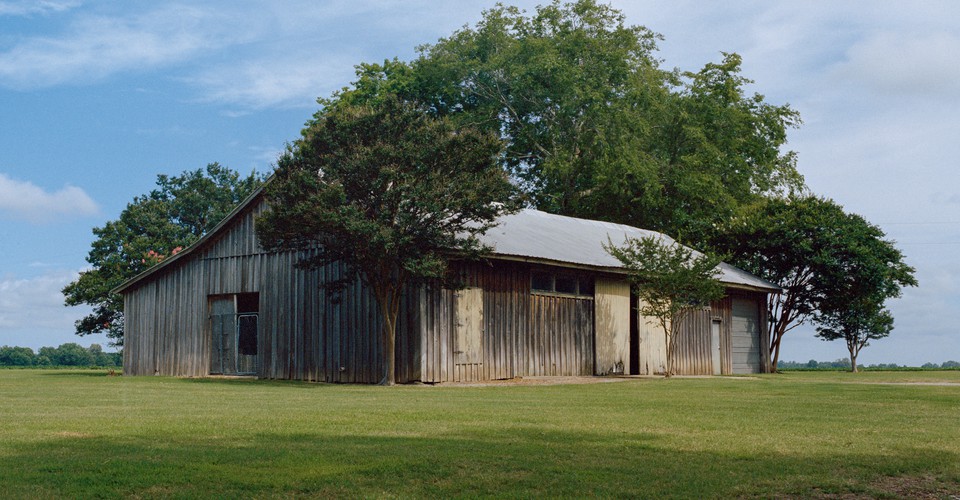