Stetson Mansion’s 10th Christmas Spectacular is a sight to behold: Ten rooms, each with a different theme, with intricate Christmas designs, done in 10 weeks — and all by one person with no formal decorating experience. “I’m not a trained designer, I never designed a Christmas tree until I came to […]

Stetson Mansion’s 10th Christmas Spectacular is a sight to behold: Ten rooms, each with a different theme, with intricate Christmas designs, done in 10 weeks — and all by one person with no formal decorating experience.

“I’m not a trained designer, I never designed a Christmas tree until I came to the mansion,” said JT Thompson, co-owner of the Stetson Mansion in DeLand.

Known for its spectacular Christmas decorations, the Stetson Mansion is a holiday destination for many in Florida. According to Thompson, some 20,000 people take the holiday tour. The mansion has even been listed by USA Today 10 Best as one of the top 10 holiday home tours in the country for 2018, 2019 and 2021.

Thompson and his partner, Michael Solari, have owned the mansion since 2005 — it’s their home as well as a historic landmark. “We’re about the sixth family to own it over its 135-year history,” Thompson said.

When they purchased the mansion, it had been on the market for nine years, he said. They did a complete restoration of the estate and grounds, including the interior of the house, the original schoolhouse, the meditation garden and a carriage house they built in the same style. The project was completed in 18 months.

“It was a whirlwind adventure,” he said. “But in hindsight, I wouldn’t trade it.” It helped that Solari is an architectural historian and “is great spatially.”

“And I have a degree in just-get-it-done,” Thompson joked.

During the Christmas tours, the couple live on the third floor, but Thompson emphasized that it’s their home. “I cook in the kitchen every day.”

The Stetson Mansion was built by John B. Stetson in 1886 and was the first luxury estate in Florida and one of the first with Edison electricity, with Edison reputedly a friend of Stetson’s. Called “The House that Hats Built,” the mansion is listed on the U.S. National Register of Historic Places and is one of Tripadvisor’s Top Five Things to Do in Florida.

Thompson said he doesn’t plan for the Christmas decorations on paper, he just goes with what is in his head. And he doesn’t just design the decorated rooms, he does all the decorating himself.

“I just go with my feelings, in my gut,” he said. “I know that sounds almost impossible. &mldr; I want the trees, vignettes, to mean something. It’s pretty insane when you think of the layering and detail. &mldr; It’s definitely a labor of love. It has to be.”

As part of the decorations, he said, there are 730 nativity scenes. “We’re absolute believers in the reason for the season,” he said.

Besides tours, the mansion also hosts weddings, events, receptions and corporate functions. But the Christmas Spectacular is the most popular.

“When you come here and you see it,” he said, “you’ll get it that it truly is a magical place.”

Reservations: Required online at stetsonmansion.com (reservations are not available by phone)

Fri Dec 3 , 2021
Visitors get up close with dinosaurs at North Point Mall’s Dino Safari Who needs a time machine when you can see more than 40 full-sized dinosaurs right here in metro Atlanta at North Point Mall? ATLANTA – Deck the halls with Pterodactyls: A lot of kids dream of waking up […] 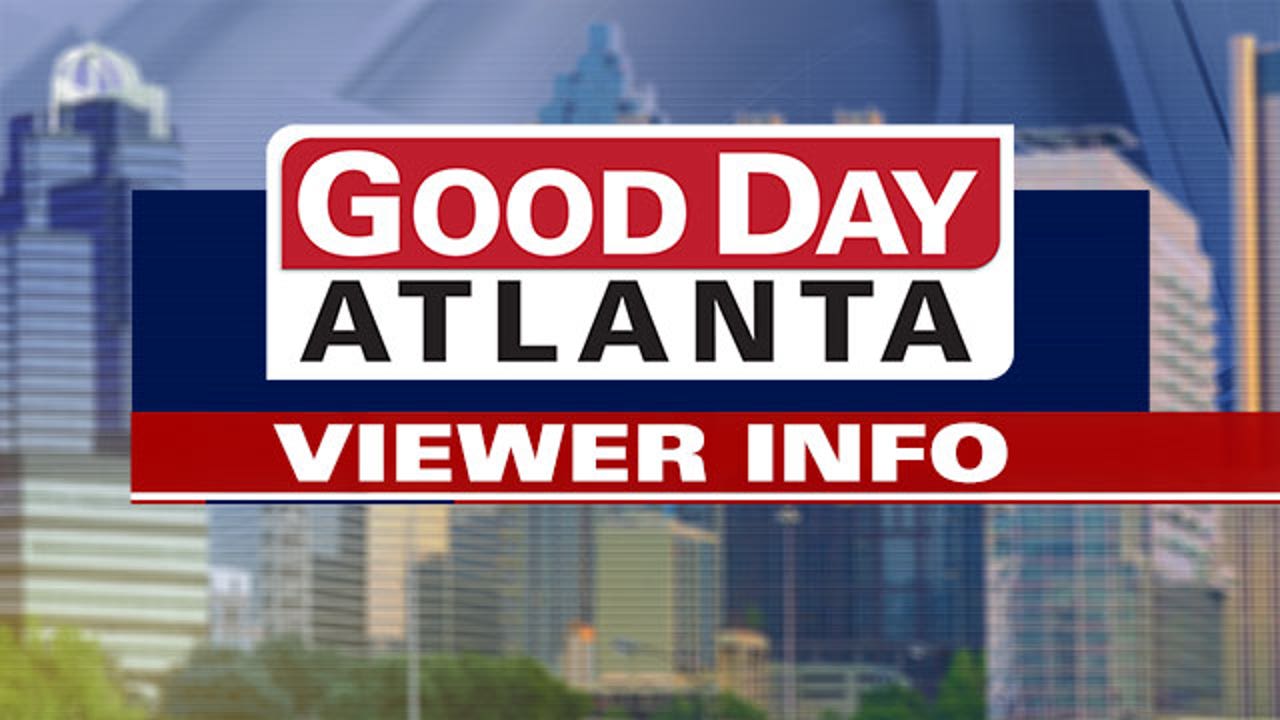