In the heart of one of the most car-dependent cities in the U.S., a new real estate project aims to be the first car-free neighborhood development in the country, and is piloting it’s approach to notorious walker-unfriendly Phoenix, Ariz.  The development will be called Culdesac Tempe, after one of the […]

In the heart of one of the most car-dependent cities in the U.S., a new real estate project aims to be the first car-free neighborhood development in the country, and is piloting it’s approach to notorious walker-unfriendly Phoenix, Ariz.

The development will be called Culdesac Tempe, after one of the suburbs located outside of Phoenix. The developer is a startup similarly named Culdesac, and is shelling out about $170 million to create 761 apartments with approximately 1,000 residents, none of whom will park cars in the community, per The New York Times.

Culdesac Tempe’s planned site is a bare 17-acre lot near the Salt River.

A key component of Culdesac Tempe’s design will be the amenities that make it feasible for residents to not own a car, including a grocery store, restaurant, coffee shop, communal lounging areas and a co-working space.

“After Culdesac Tempe, we’re going to build something for 10,000 residents.” – @ryanmjohnson

After that: entire municipalities. “The vision of Culdesac is to build the first car-free city in the U.S.” 6/

To get into downtown Phoenix, the development sits beside a light rail that can shuttle residents straight to the city.

The Times notes that these retail centers, which are open to the public, will be placed amid 167 row house-style apartments with floor plans that range from studios to three bedrooms, costing anywhere from $1,000 to $2,200 per month depending on the unit.

Started in 2018, Culdesac aims to finish initial development at its Tempe location by 2021, and complete the site by 2023. Residents are anticipated to be able to move in by next year.

“After this one, we’re going to build something for 10,000 residents,” Ryan Johnson, the CEO and one of the founders of Culdesac said. From there, the company only wants to expand its carless model. “The vision of Culdesac…is to build the first car-free city in the U.S.”

Ideally, Culdesac Tempe and future sibling developments would mirror the walkable ease of San Francisco and New York, but transplanted in the Sun Belt. Johnson is betting on coastal civilians packing up and moving inland, amid both rising housing and living costs and the COVID-19 pandemic.

Some of the hopeful residents of Culdesac Tempe, like Daniel Moreh, a software engineer from Oakland, Calif., are just as interested in it’s eco-friendly design as they are being part of a new real estate experiment.

“It’s a bunch of people who are willing to pick up whatever they had in their life and move to try this thing,” Moreh told The Times. “I don’t know who they are yet, but that sounds like a group of people I would be interested in meeting.”

10 THINGS WE CAN ALL DO ABOUT CLIMATE CHANGE

Timeless Trainers Are The Coolest Kicks On The Block

Tue Nov 3 , 2020
While many gravitate towards a pair of chunky combat boots as soon as the skies start to turn, the trainer fanatics among us try and stick it out for the long haul. While they might not always be the most weatherproof footwear out there (you’ll know this is you have […] 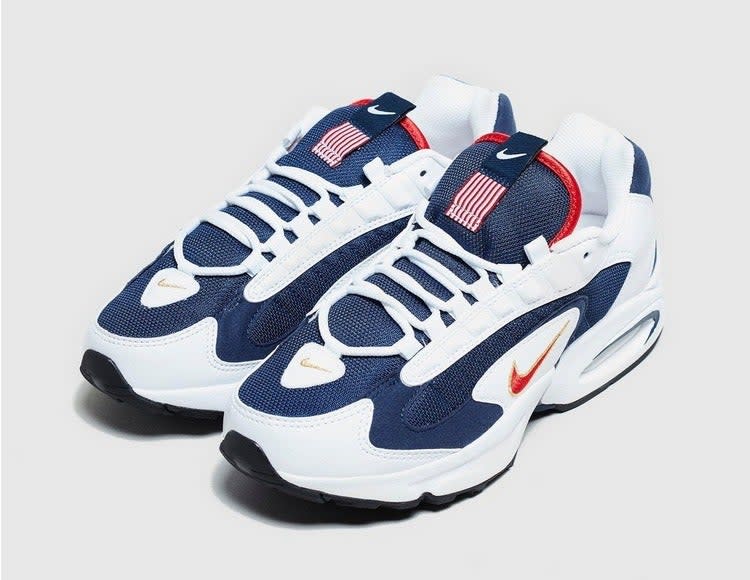