On the eve of the 2014 season Daniel Snyder took to the airwaves to defend his claim to the racial slur that had served as the nickname for his NFL franchise pretty much since its creation. Appearing on ESPN’s Outside the Lines, the camera-shy billionaire reached for earnestness. “Whether it’s […]

On the eve of the 2014 season Daniel Snyder took to the airwaves to defend his claim to the racial slur that had served as the nickname for his NFL franchise pretty much since its creation. Appearing on ESPN’s Outside the Lines, the camera-shy billionaire reached for earnestness. “Whether it’s the owners or the people at the league, most people understand what the team name means,” Snyder said. “They look at it as we all do – as honor, respect.”

That was of course until Monday, when the team pronounced the “Redskins” name and logo retired. This rebranding effort, the denouement of a decades-long linguistic and legal debate, marks a stunning reversal for arguably the most mule-headed steward of any US sports franchise. Ever since Snyder bought the team at the turn of the century, he has held fast to the notion that the name actually honors Native Americans. “Dan cares more than anybody,” his wife, Tanya, told ESPN. “He’s the most passionate fan that there is.”

This despite the fact that the term was used by immigrant (read: white) bounty hunters to describe the Native Americans they murdered and scalped in exchange for money and land. And despite the repeated efforts of Amanda Blackhorse and other Native American activists to change the team name. Not surprisingly, it also resonates with Donald Trump – who in a desperate tweetstorm last week crowed, in part: “They name teams out of STRENGTH, not weakness. … look like they are going to be changing their names in order to be politically correct.”

Related: Indians, Braves and Chiefs: what now for US sports’ other Native American names?

As the University of Illinois, Miami (Ohio) University and Syracuse moved on from their Native American brands under mounting pressure, Snyder jutted his jaw forward as print outlets refrained from using the nickname, South Park skewered him, Barack Obama shaded him, and Sunday Night Football’s Bob Costas called the name “an insult, a slur” in the middle of the most watched show in America. “We’ll never change the name,” Snyder told USA Today in 2013. “It’s that simple. NEVER. You can use caps.”

What changed? Well, everything. A humming national economy was brought to a screeching halt by a pandemic that has caught the government with its mask down. A nation that once had little bandwidth for in-game acknowledgements of a black population that is disproportionately targeted by police now has all the time in the world to consider the murder of George Floyd and the eugenicist ideals that have contributed to centuries of racial inequality. With no timecard to punch or school to attend or sports on TV, droves of Americans took to the streets in protest, and corporate America scrambled to keep pace. As the justice movement spreads around the world and every sliver of white supremacist iconography is reassessed, it was only a matter of time before the revolution reached Redskin Park Drive.

The first knock came last week, when news broke that three of the team’s minority owners were thinking of selling their 40% stake because they were “not happy being a partner” of Snyder’s. Chief among the dissatisfied was FedEx president and CEO Fredrick W Smith, who then threatened to dishonor the balance of a 27-year, $205m naming rights pact for the team’s stadium unless Washington considered a name change. Nike pulled Washington team merch from its online store in solidarity. PepsiCo, Target and Bank of America lined up behind them.

Faced with the prospect of steering the NFL’s seventh-most valuable franchise smack into a liquidity problem as teams puzzle over how to cover their bills during a season that may well be played inside half-empty stadiums (assuming it kicks off at all), Snyder had no choice but to cave. And if there was ever any doubt that it was the market, not some brand new religion, that made Snyder do it, the three-paragraph statement on the team’s rebranding – which features the offending logo and seven(!) references to the old name – betray his true feelings.

“I’m saddened that, you know, we have to see a change,” the former Washington wide receiver Santana Moss told local ABC affiliate WJLA. “But I think when it comes down to the reason we’re making that change, I can say I’m grateful that the Native American community is getting what’s due to them. You never want to be put in a position where you’re offending anyone or making a mockery of something that they find offensive.”

Another interesting flourish is the nod to Ron Rivera, the team’s Hispanic American head coach, who is apparently “working closely” with Snyder on “a new team name and design approach.” And while a great many imaginative ideas have been crowdsourced for a new name – the Red Tails (for the Tuskegee Airmen), the Code Talkers (for the Navajo World War Two heroes) – the clubhouse leader appears to be the Warriors, an “all lives matter” label that would allow Snyder to pay homage to Native Americans and the Military Industrial Complex while also making use of a trademark he had reserved for a failed Arena Football League bid.

And therein lies the rub. The right thing to do only makes sense to Snyder when couched as a business play. (Never mind his partners being down to clown beforehand…) Likely, he not only stands to make a mint from offloading his now-redundant stock of R-word gear on supporters both misty-eyed and provocative, but also from offloading a fresh stock of newly branded gear – all while positioning his team for a move back inside the Beltway.

It’s a morality paradox that recalls the last days of Donald Sterling, a career racist who was gifted $2bn to divest his ownership interest in the Los Angeles Clippers and leave the NBA forever only after his anti-black rantings were finally caught on tape. Or even the Cincinnati Reds owner Marge Schott, who was given $67m (in 1999) to leave Major League Baseball and never come back when she too could no longer bite back her bigoted tongue.

Be clear: Snyder deserves absolutely no credit whatsoever for falling onto the right side of history. Or that he may have been able to hold his ground a little while longer if his team had been more than faintly competitive this millennium. But the forces that bowled him over – and are closing in on the Kansas City Chiefs, Chicago Blackhawks, Cleveland Indians and Atlanta Braves – should not be so easily dismissed. If anything, it is a reminder of the multiple paths that must be taken on the road to justice. When the streets talk and the money walks, clearly, there’s no monument too stubborn to topple.

Tue Jul 14 , 2020
Update, June 24, 2020: Since communities in the United States resume holding public events such as protests and political rallies, the Centers for Disease Control and Prevention has released new guidelines defining these sorts of gatherings as high risk. In situations where maintaining physical distance is difficult, the CDC says […] 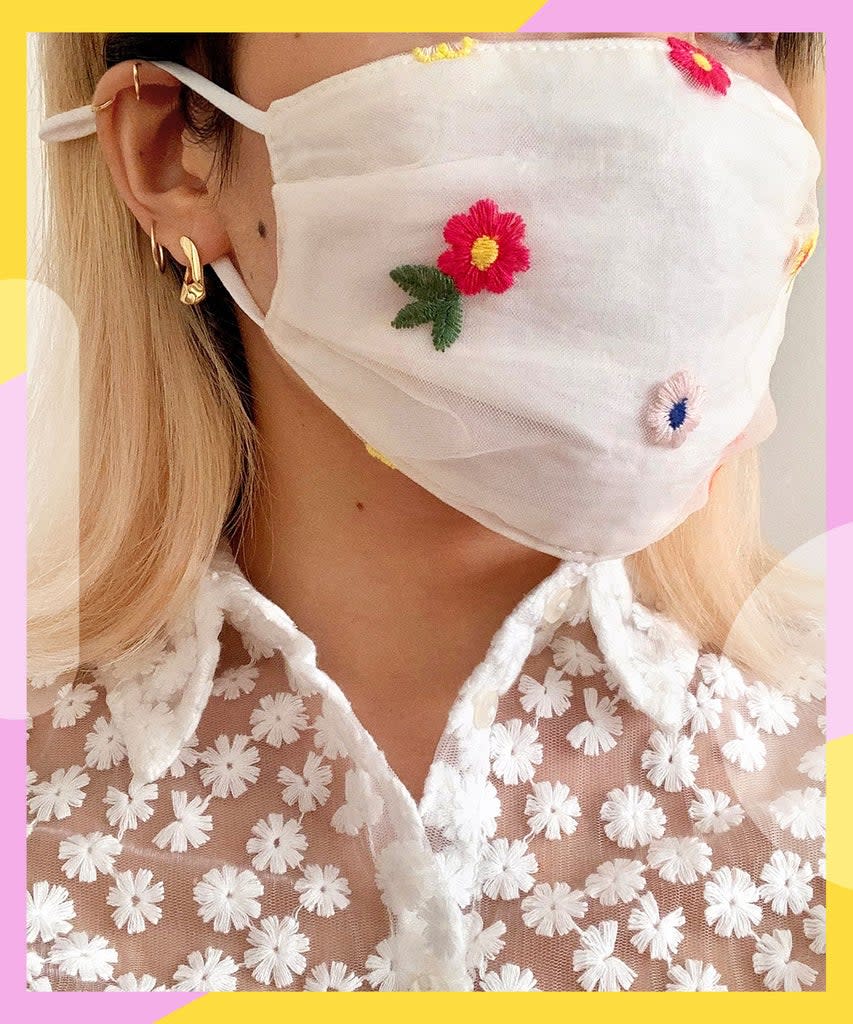