Shop Small is the theme behind Small Business Saturday, which marks its 12th year this weekend. The Pine Cone Gift Shoppe has been part of the campaign from its beginning. American Express began marketing the idea in 2010 as a followup to Black Friday shopping. It’s the holiday season, which […]

It’s the holiday season, which means shopping for gifts, and Gary Chapman expects his store will be busy this Saturday.

It’s the 12th year for Small Business Saturday, which promotes efforts to shop small in your hometown.

The Pine Cone Gift Shoppe in North Canton has participated in Small Business Saturday since it was launched by American Express in 2010.

Shopping at local merchants helps the local community, Chapman said. Money spent at the Pine Cone goes to more more than 50 artists and business owners around Ohio who create products sold in the store. It also goes to other local restaurants and businesses where Chapman shops.

Local communities are embracing the campaign.

For example, Minerva’s Chamber of Commerce and business owners have giveaways on Saturday. The first three customers at more than a dozen participating businesses will receive a goody bag with information and treats. Visit at least six of the businesses, have a map stamped and return it to the chamber by Dec. 6 to be entered in a drawing for prizes.

Also promoting the special shopping day is the National Federation of Independent Business. The organization estimates that shoppers spent $19.8 billion with local businesses last year, up from $19.6 billion in 2019.

“It’s an opportunity to introduce themselves to new customers who they hope will become regulars once they experience a heightened level of service and knowledge,” Geiger said in a release.

Chapman became involved because his home decoration and gift shop accepts the American Express card. The company provides materials to help the store market the day.

It’s hoped that shoppers who visit on Small Business Saturday remember their local retailers and continue to “shop small” throughout the year.

Chapman said he tells customers they can’t treat small shops such as his as if they were museums.

There also is old-fashioned customer service.

“You’re more than a number to us, you’re our life,” Chapman said.

While the Pine Cone might strike some as a throwback, the shop has a website and makes use of social media. A series of Facebook videos have drawn customers from outside the area and helped sales. Roughly half of the space in Chapman’s store at 101 S. Main St. is dedicated to shipping sales made to online customers.

The website helped the Pine Cone keep going during the coronavirus pandemic and shutdown during spring of 2020, Chapman said.

Small businesses and local entrepreneurs have used the internet and social media to help promote events and businesses.

The Louisville Area Chamber of Commerce is using Facebook to promote local businesses and their plans for Small Business Saturday.

The North Canton Area Chamber of Commerce is supporting the 720 Market SidestreetMKTS at Oakwood Square in Plain Township. The Millcraft Barns “Holiday Village of Shops” provide a space where small businesses and artists can sell their goods.

The SidestreetMKTS event is in advance of the next 720 Market planned for Dec. 4 at Akron-Canton Airport.

There is a continual need to support the local community’s small businesses, said Keri Burick, president of North Canton’s chamber.

“We kind of preach that all of the time,” she said. 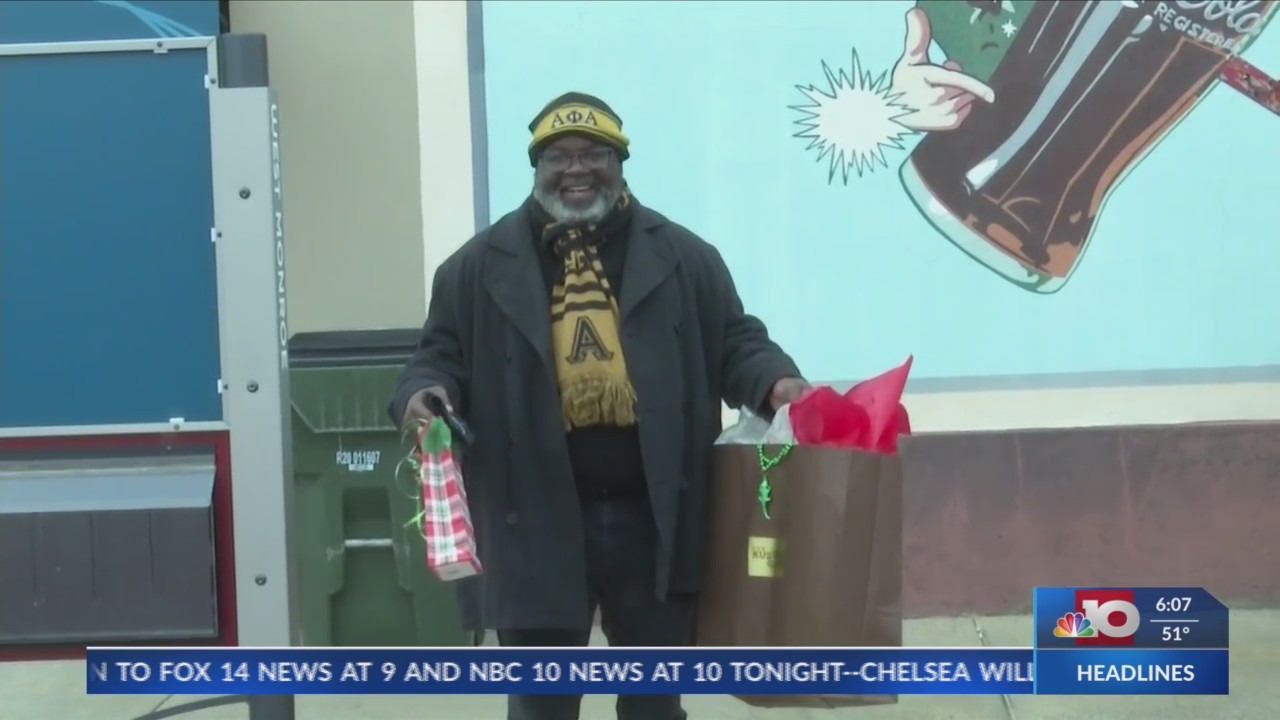