Disney favourite Winnie the Pooh will be making his first appearance on a coin as part of a new series from the Royal Mint.

From today, fans of Pooh bear and coin collectors alike can get their hands on a 50-pence piece adorned with a watercolour illustration of the iconic character with a jar of honey.

The drawing is courtesy of the original illustrator for the bear and his friends, EH Shepard.

Not unlike the Beatrix Potter coin collection, this will be part of a wider Disney collaboration, with Winnie the Pooh’s friends Piglet and Christopher Robin appearing in other coins coming soon.

“I’m honoured to have been able to work on this exciting coin. Winnie-the-Pooh was a huge part of my childhood and forms some of my fondest memories,” Daniel Thorne, a product designer at The Royal Mint who worked on the Winnie-the-Pooh commemorative coin says.

“So I wanted to make sure this series of coins truly encapsulated the spirit of Pooh Bear and all his friends. Creating these coins was a labour of love and I hope that collectors can appreciate the beauty in each and every design in the range.”

Unfortunately, these coins won’t be making it into our spare change, as they are only available to buy from the Royal Mint themselves (with prices ranging from £10 to £1,125 and finishes ranging from brilliant uncirculated to gold).

“Our childhood character coins are encouraging a new generation of coin collectors and we’re delighted to add this iconic character and his friends, to our range.”

From 2016 to 2019, a coin celebrating a range of Beatrix Potter’s beloved characters was released by The Royal Mint every year.

The Peter Rabbit coins sold online for as much as £1,000, and there’s a good chance that Pooh and his friends end up being as in demand.

Disney Princess-inspired wedding dress collection to launch in the UK

Wed Sep 23 , 2020
Tesla‘s Battery Day is one of the most anticipated days in the yearly calendar of electric vehicle fans, tech investors, and Musketeers. This year’s event was supposed to be in July, but after a number of delays and vague rescheduling it happened yesterday, and it feels like a bit of […] 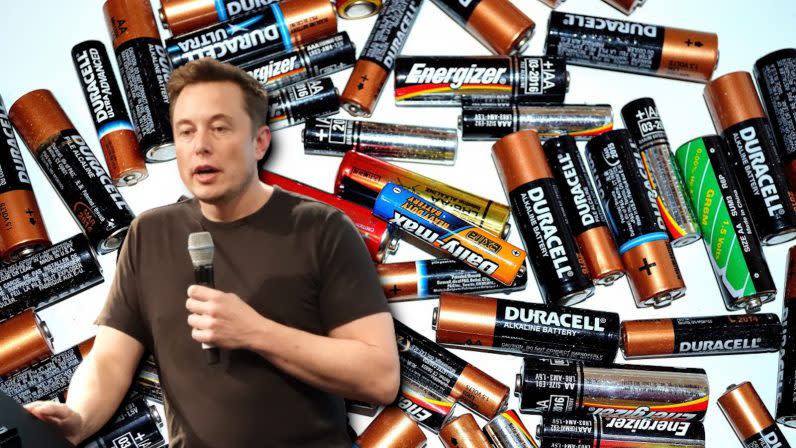