“Small things make perfection, but perfection is no small thing,” Rolls-Royce cofounder Sir Henry Royce once stated early last century. It’s a sentiment that Rolls-Royce Motor Cars continues to focus on, as made clear by today’s announcement of a new visual identity for the brand. It’s not that the iconic […]

“Small things make perfection, but perfection is no small thing,” Rolls-Royce cofounder Sir Henry Royce once stated early last century. It’s a sentiment that Rolls-Royce Motor Cars continues to focus on, as made clear by today’s announcement of a new visual identity for the brand.

It’s not that the iconic Spirit of Ecstasy or signature logos are being abandoned, far from it. The automaker’s iconic markers are just being fine-tuned to reflect its changing customer base, one that has gone from an average eight years ago of those in their mid-50s to a global average of 43 years of age at present. It’s a shift that has been brought on, in part, by the edgier and more performance-oriented Black Badge model options introduced in 2016. And with a younger clientele comes the need for more dynamic and versatile branding across all platforms, including online avenues.

“As the marque’s digital presence increases, there has never been a more important time for the visual language of the company to reflect our standing as the leading luxury brand in the world,” notes Torsten Müller-Ötvös, chief executive of Rolls-Royce Moto Cars, in an official statement. “We have embarked on a fascinating journey of modernizing our brand identity to echo those changes seen in our portfolio, our client demographic, their lifestyle and the luxury world that surrounds them.”

And while certain tweaks might seem minor at first glance, major effort was given throughout the process. “At Rolls-Royce, we don’t do anything lightly,” says Melanie Asker, the automaker’s general manager for Client & Brand, during a virtual roundtable discussion last week. “It’s been an enormous project, one that we’ve taken hundreds of hours over. And equally important was choosing the right partner.”

That partner ended up being Pentagram, the renowned independent design firm with locations in London, Berlin, New York, San Francisco and Austin. “We had to really develop and look into each of these icons and how they would work together—what needed to change and what needed to be kept because of the incredible heritage of Rolls Royce,” explains Pentagram’s Marina Willer, tasked to spearhead the assignment.

Subtle yet substantive is the change to typeface. “The word ‘Motor Cars’ we have reduced substantially,” Willer points out, “and every detail—like the ends of the letters “L” and “E,” which are slanted—has this indication of movement. The font which was always used was Gill Sans, which is beautiful but doesn’t feel so modern anymore. We wanted something a bit sharper and more relevant to our times moving forward, so we now have a more modern typeface that’s still very much in the same spirit.”

And in terms of spirit, the famed Spirit of Ecstasy hood ornament will play a more pivotal role in marketing by way of a new graphic from illustrator Chris Mitchell. It’s a design that revises the figure’s proportions and has her facing right, as if looking ahead. In addition, the Spirit of Ecstasy Expression—an avant-garde reinterpretation of the emblem generated by computer code—can be used, in whole or in part, for embroidered pieces, engravings, printing and digital displays. Finally, the overall color palette has been expanded, with purple taking a more prominent position.

One aspect that’s been left alone, however, is the double “R” monogram known as the Badge of Honor. “We haven’t changed the monogram because of the incredible heritage that it has,” mentions Willer. “It would feel strange if it suddenly looked a little bit different, since it’s so valued and recognizable.”

The rollout of new visuals will take place September 1 and will surely be used to complement the highly anticipated 2021 Rolls-Royce Ghost when it’s soon revealed. Whether considering the redesign of fonts and marketing elements or that of actual car models, one can’t help but think that Henry Royce and Charles Rolls would be impressed that the attention to detail and pursuit of perfection they instilled in the company continues to be its driving force.

‘I believe you can be beautiful at any age’

Tue Aug 25 , 2020
Claudia Schiffer – Etre Cecile Claudia Schiffer’s birthday celebrations are ongoing – online, in any case. The German supermodel, who turns 50 today, has been tagged in hundreds of tributes from fans and friends on Instagram. Designers including Dolce and Gabbana and Donatella Versace have launched new products in her […] 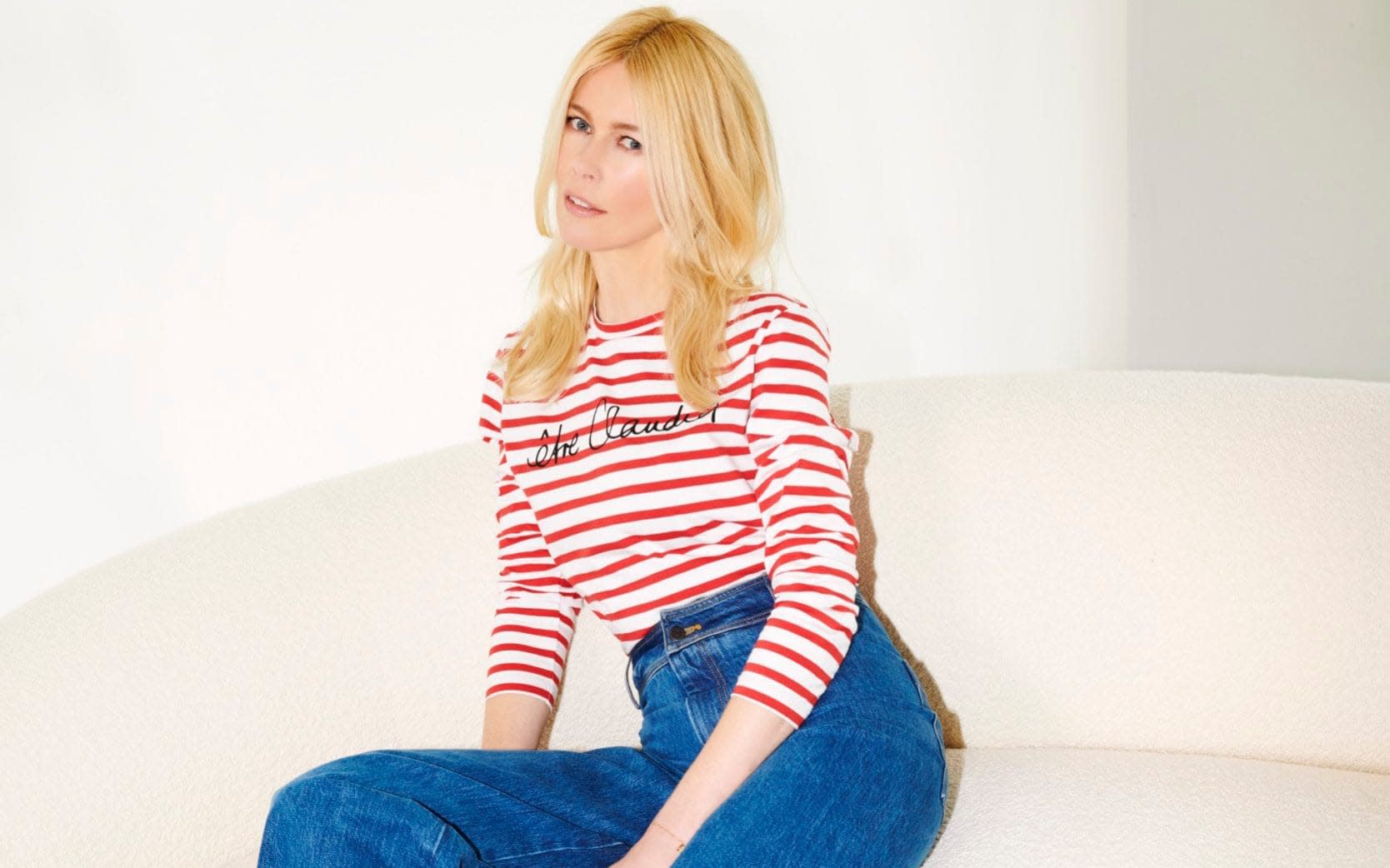