A custom faceplate seller for the PS5 has been forced to refund all products due to legal action being taken by Sony, even after changing their name.

Sony has threatened to take legal action against a company due to its custom faceplates made for the Playstation 5, prompting it to cancel all of its existing orders despite its previous cooperation and popularity. There is a lot of hype around the console for its fast loading times and wide selection of games to pick from. With the Playstation 5’s focus on delivering what players want and its removable face plates, it is surprising custom designs have not been announced as one of them.

In comparison to the smaller, rectangular Xbox Series X, the Playstation 5 has a more unique shape and disassembles easily. The Xbox Series X doesn’t offer much in terms of customization, being a black box. On the other hand, the Playstation 5’s faceplates being easily detachable should give players a lot of room to modify the console how they wish, but it’s still not clear if Sony is going to follow through on that built-in customization potential. The original design of the Playstation 5 is a white cover around a black console, so it follows that player will want to customize what their console looks like – especially given its noticeable size.

VGC reports that an online seller called Customize My Plates has to refund all orders and stop selling their products after Sony threatened to take the small company to court over copyright infringement. The website, previously called “PlateStation5,” introduced unique designs of many different variants and colors for the Playstation 5, but it’s name was changed to Customize My Plates due to Sony claims of trademark infringement. Even after the name change, Sony then pushed to sue the website if they didn’t cancel orders due to the plates being pending Sony trademarks, which doesn’t bode well for other third-party sellers that don’t officially partner with Sony in the future. The site stated:

“But then Sony’s lawyers told us it was their opinion, Sony’s intellectual property extended to the faceplates, and that if we continued to sell and distribute them in any country, we would end up in court… This all came to light yesterday and we are now cancelling and refunding all faceplate orders worldwide… we are extremely disappointed about this but we have no other option.”

While it makes sense, it is disappointing all-around. Sony could’ve taken the opportunity to offer more than one design at launch and collaborate with the company. Though it’s possible Sony is only shutting them down now because they have plans to make their own custom plates in the future, but it seems just as possible that the console maker might be missing a potentially big selling point for their console. Sony could make more sales off of custom skins even after people purchase the PlayStation 5.

Though it is still highly likely that Sony will offer more PS5 colors in the future, it may be disappointing for people who were particularly fans of the designs CustomizeMyPlates was offering. The PlayStation 5 has the opportunity to shine with custom faceplates that Xbox Series X does not offer, but this latest legal development points to possible customization that no one besides Sony and select partners will benefit from.

Next: PS5 And Xbox Series X/S Getting Restocked At Best Buy For Black Friday

The Mandalorian: Does The Marshal Have Anakin’s Podracer?

Myles Wong, also known as Farly, is a writer who has a love for video games and game design! He writes for Screen Rant, focusing on Video Game News. Currently, they attend UCSD, majoring in Cognitive Neuroscience. He plays a variety of games ranging from 5D Chess to Valorant.

The 9 New-In Pieces I Really Love This Week

Mon Nov 2 , 2020
We created What to Buy Now to bring you a concise edit every Monday of the items we really love—from the high street, designer labels, vintage gems you can buy online and even charity-shop treasures. We’re constantly scanning the most stylish online stores so you can feel safe in the knowledge that you […] 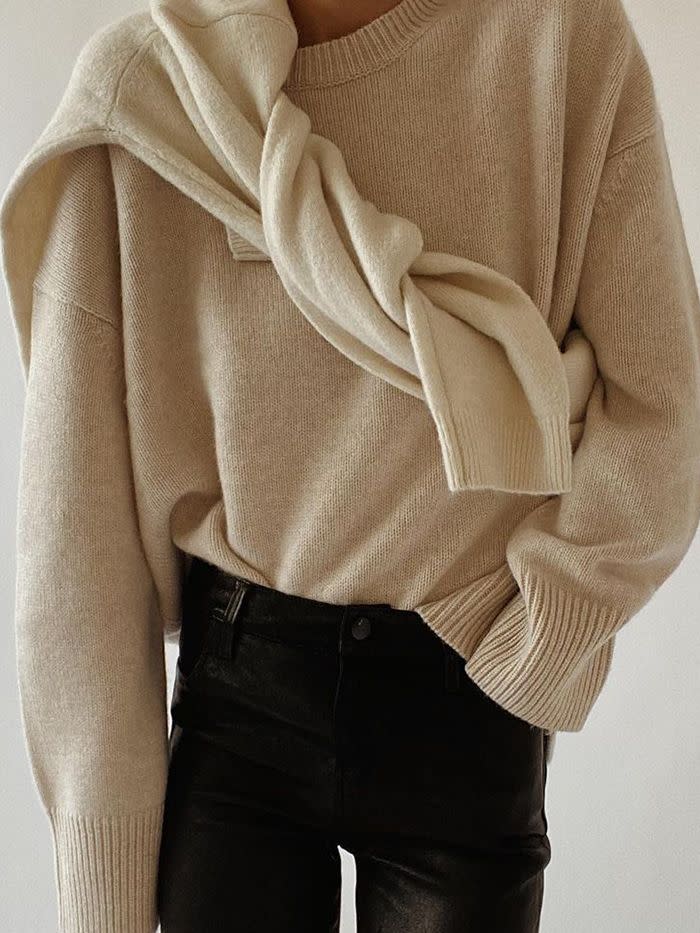