In the spirit of aggressive marketing, retailers have been decking their aisles with spooky decorations and bulk candy since Labor Day in an attempt to capitalize on the Halloween boom. And there’s perhaps no retailer more invested in the creepiest day of the year than Party City (NYSE: PRTY). The […]

In the spirit of aggressive marketing, retailers have been decking their aisles with spooky decorations and bulk candy since Labor Day in an attempt to capitalize on the Halloween boom. And there’s perhaps no retailer more invested in the creepiest day of the year than Party City (NYSE: PRTY).

The pandemic threw Party City for a loop last year as consumers stopped shopping in stores and shifted to online orders due to safety concerns. That forced the retail giant to change its fall season strategy.

Normally, Party City increases its physical store presence during the fall by opening pop-up shops all over the country. Last October, it reduced its Halloween pop-ups by 90%, opening just 25 temporary locations instead of its usual 250 or so.

This year, however, Party City is back in business in the physical sense. The retailer plans to open four times as many pop-ups as it did last year, and that’s good news for real estate investors.

Taking over the market again

Party City intends to open up to 100 pop-up stores this fall. On the one hand, that might read as a risky move. With the delta variant surging, consumers may continue to be wary of in-person shopping, and some pop-up locations may not enjoy the foot traffic the retailer is hoping for.

On the other hand, we’re in a different place with the pandemic than we were last Halloween. Much of the U.S. population is vaccinated, and the economy is doing better, which means consumers may be more comfortable sinking money into the transient joy that comes with littering their lawns with inflatable witches, ghosts, and goblins for a week or so.

Plus, given the impact the pandemic has had on children, many consumers — even those without kids — may be more apt to get into the Halloween spirit and make the day a special one for youngsters. That could drive more people into those pop-up stores.

Of course, whether Party City enjoys the revenue it’s hoping for from those temporary stores is yet to be determined. But the fact that they’re springing up in higher numbers is something real estate investors should be happy about.

Commercial landlords frequently rely on seasonal stores to generate added revenue. And now, they might need pop-ups more than ever.

Many retailers were forced to shutter in the course of the pandemic, leaving shopping center operators with vacancies to grapple with. Party City’s pop-up stores might manage to help compensate for some of that lost revenue.

In addition to its Halloween pop-ups, Party City is building on its new next-gen store concept. These stores feature less inventory but a more targeted, streamlined selection for customers.

As of mid-summer, next-gen locations accounted for 57 stores in Party City’s lineup, but the goal is to reach 98 stores by the end of the year. Given that many retailers are currently grappling with supply chain issues that could impact inventory, it makes sense for Party City to pare down its merchandise — at least once the Halloween rush is over. 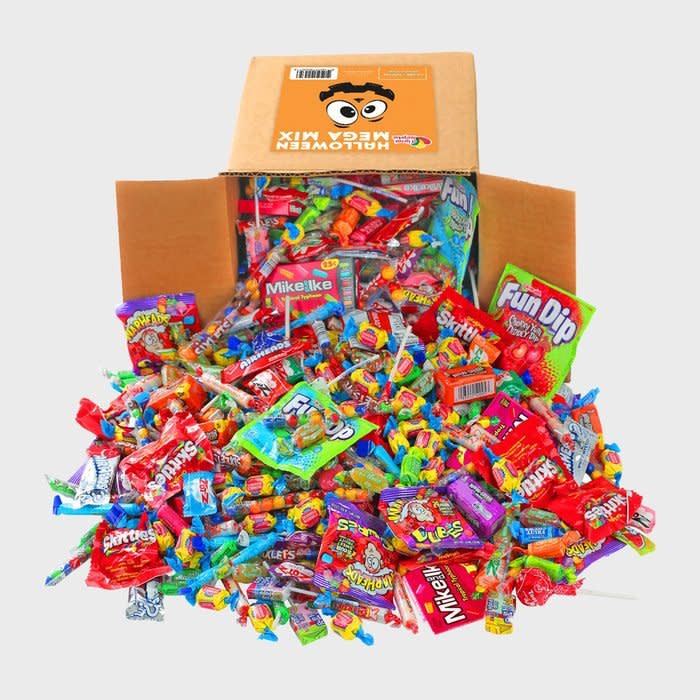