Brace yourself: It’s going to be hard to find everything — not just your favorite holiday foods and hot toys and gifts but also basic staples like coffee and footwear — because of supply chain problems that will likely persist at least through next spring. Why it matters: Scarce resources […]

Brace yourself: It’s going to be hard to find everything — not just your favorite holiday foods and hot toys and gifts but also basic staples like coffee and footwear — because of supply chain problems that will likely persist at least through next spring.

Why it matters: Scarce resources will likely lead to more scuffles among shoppers in brick-and-mortar stores, fewer deals for Black Friday and online price wars that could threaten the livelihood of already-suffering retailers.

Stay on top of the latest market trends and economic insights with Axios Markets. Subscribe for free

Driving the news: Stores of all sizes and specialties are already trying to hoard things in warehouses — from turkeys, stuffing and cranberry sauce to Halloween decorations, video game consoles and those chic fleecy sweaters that everyone seems to want.

Record numbers of cargo ships are bobbing off key ports like Long Beach and Los Angeles in California waiting to be unloaded, due to pandemic restrictions, labor shortages and record-high prices for Chinese shipping containers. And big-box retailers are taking matters into their own hands.

State of play: MGA Entertainment and Basic Fun, the huge toy distributors behind LOL Surprise! dolls, Little Tikes, Bratz dolls, Tonka trucks, Fisher-Price toys, K’nex and the like, say that kid-pleasers like these will be scarcer and more expensive, as CNN reported.

The problems include COVID-19 outbreaks in key Asian supplier countries, severe shortages of domestic truckers and warehouse workers, and wildfires that have closed apparel factories in Bangladesh.

Between the lines: The global supply chain is so broken that only the biggest stores will be able to obtain and store sufficient inventory — and nobody can predict how long the situation will last.

What’s next: Humanoid robots like Digit from Agility Robotics may one day be able to compensate for labor shortages.

The other side: Consulting firms are pumping out rosy spending projections for the coming holiday season.

The bottom line: “What I hope consumers have already started to do is shop,” Ladd says. “Consumers really should understand that out of all the seasons they’ve been faced with, they really need to start this one as soon as possible.”

Tue Sep 21 , 2021
Fall has arrived, bringing with it mild temps, colorful foliage and plenty of fun. Using your suggestions, we’re creating a list of all the events and activities folks should do to enjoy Minnesota’s fall to the fullest — before it’s over.  What are we missing? Tell us about your favorite fall activity.  1) Peep the fantastic fall foliage  Early autumnal colors show up in Saint Paul foliage. Kathryn […] 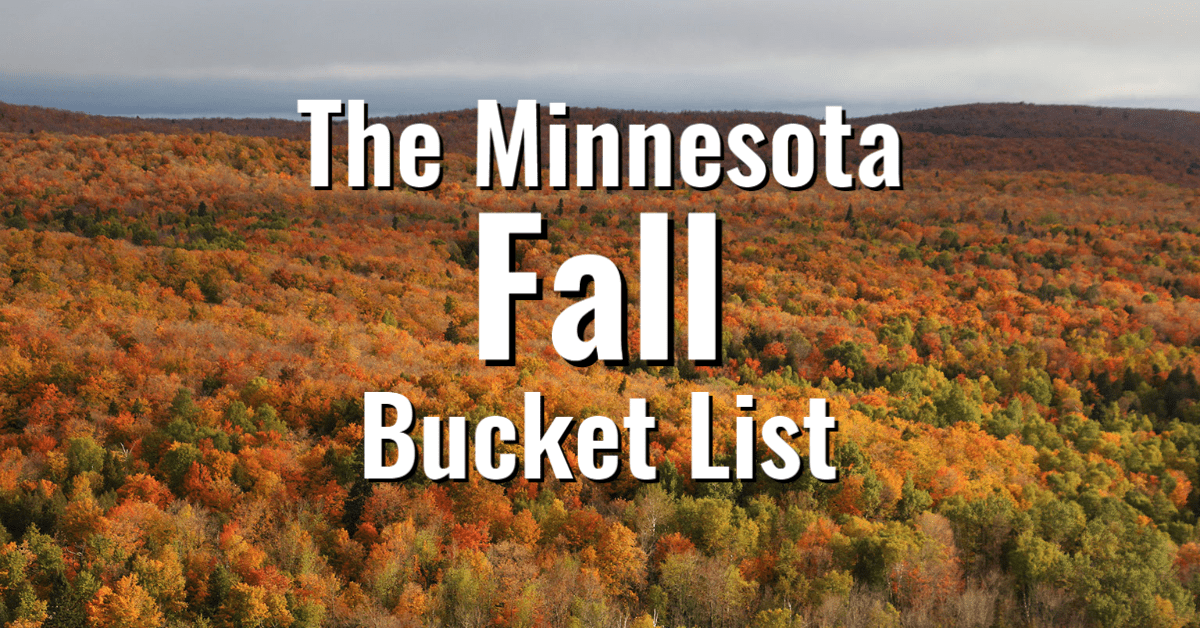