The Kerala High Court has asked  the administrator of the Guruvayur Devaswom Managing Committee to explain the facts and circumstances in which the Nadappanthal (walkway ) in front of the Guruvayur SreeKrishna  temple was decorated with huge cutouts and branches of trees as seen in photographs in media reports.

A Division Bench comprising Justice Anil K Narendran and Justice K Babu directed the Devaswom Administrator to file an affidavit  explaining the facts  and circumstances  in which the governing body allowed such decorations in connection with the marriage of NRI businessman Ravi Pillai’s son, on a suo motu proceedings initiated by the court. The court directed to file the affidavit on 13  September

The suo motu  proceeding was initiated after  news items appeared in the online media portraying the temple heavily decorated with cutouts and tree branches apart from flowers put together for the marriage of Ganesh Pillai, son of a NRI businessman and Padma Shri award winner Ravi Pillai.

The reports  in the media stated that the Nadappanthal(walkway)  was decorated as part of the marriage ceremony of the son of  Ravi Pillai, businessman and Chairman of RP Group of Companies. The marriage was held on Thursday.

When the matter came up for consideration,the Guruvayur Devaswom Board standing counsel submitted that the cutouts and branches of trees used for decorating the Nadappanthal had already been removed. The counsel submitted that the Managing Committee of Guruvayoor Devaswom has taken a resolution to permit ‘pushpalangharam'(flower decorations) at the Nadappanthal, in connection with the marriage in question.

No permission has been granted for decorating the Nadappanthal with cutouts, branches of trees etc, the counsel submitted.

The counsel   further   submitted that every day about 110 marriages were held at the Nadapandal in strict conformity with the COVID-19 protocol. Each marriage party is permitted to have only 12 people, excluding the bride and bridegroom.

The court posted the case for further hearing on 14  September

Thu Sep 9 , 2021
The romantic comedy genre is filled with archetypes, which usually serve their purposes and have been featured in plenty of timeless rom-com classics, even if their general makeup is a tad retrograde and perhaps even a little condescending. One archetype that has been a part of the genre for decades […] 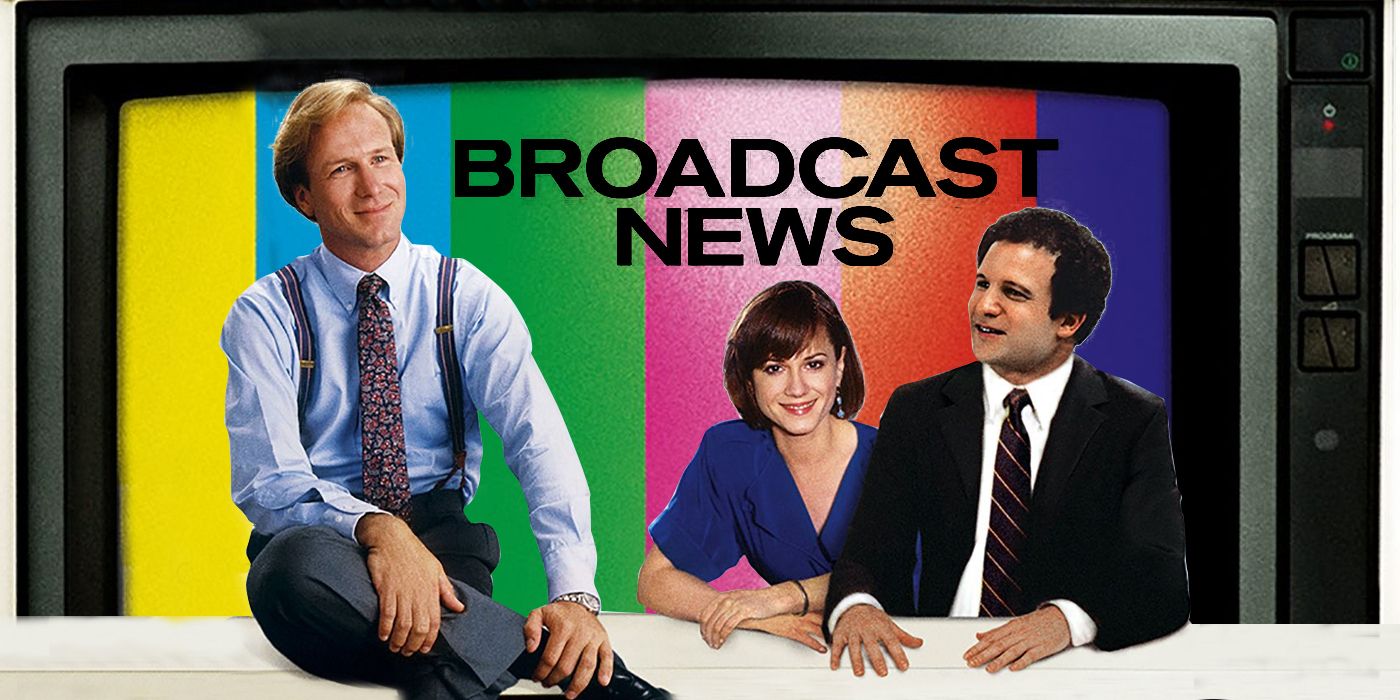