FRANCE, June 26-29: It was meant to be the year that the Danish love for cycling would be on full display, with the Tour de France’s opening legs, known as the Grand Départ, being held in Denmark for the first time. But because of a scheduling conflict with the European […]

FRANCE, June 26-29: It was meant to be the year that the Danish love for cycling would be on full display, with the Tour de France’s opening legs, known as the Grand Départ, being held in Denmark for the first time. But because of a scheduling conflict with the European Championship and the Olympics, the Danes will have to wait until 2022. The 2021 Grand Départ will take place in windy Brittany, where Finistère’s point in Brest will host the start of the race for the fourth time in its history.

ENGLAND, July 1: On what would have been Princess Diana’s 60th birthday, her sons, Prince William, Duke of Cambridge, and Prince Harry, Duke of Sussex, are joining forces — despite the physical (and perhaps symbolic) distance between London and California — to erect a statue in her honor in the Sunken Gardens at Kensington Palace, where they both grew up.

JAPAN, July 23-Aug. 8 [postponed from July 24-Aug. 9, 2020]: Tokyo will host the first postponed Olympic Games in recent history, having confronted political, economic and logistical challenges no other host nation has faced, including where exactly to store the Olympic flame for a year. The Winter Olympics in Beijing are scheduled to open on Feb. 4, 2022, less than six months later.

AUSTRALIA, July 30-Aug. 1: The dromedaries of southern Queensland will step boldly into the spotlight at the biannual Tara Festival of Culture and Camel Races, which also will include Maori haka dancers, yabby (crayfish) races, freestyle motocross displays and recitations of bush poetry. Caravans and campers will descend on the little farming town of Tara, which has a population of about 2,200 but attracts as many as 12,000 visitors for the occasion.

THE INTERNET, Aug. 17: Microsoft pulls the plug on its 25-year-old browser, Internet Explorer. Its replacement, Microsoft Edge, will use Chromium, an open-source software developed by Google that is the basis of Google Chrome and many other internet browsers. Thus Google expands its influence over privacy standards throughout the online universe.

RWANDA, Sept. 3-10: Baby mountain gorillas born in Rwanda’s Volcanoes National Park are named by park rangers, guides, wardens, trackers and veterinarians in the annual ceremony of Kwita Izina, which means “to give a name” in Kinyarwanda, Rwanda’s national language. The tradition is part of a weeklong program of events focused on gorilla conservation.

FRANCE, Sept. 11: As you sprint through the rolling hills of Bordeaux, you stop for a drink — a Château Lafite Rothschild, perhaps. You might want to pair it with some regional delicacies, of course — oysters, or a bit of steak — then off you go toward the finish line. At least that’s how it’s done at the 26.2-mile Marathon du Médoc, considered by some the longest in the world because of the many stops involved to eat, drink or listen to the live music of regional performers.

Mon Dec 7 , 2020
The Grinch stole 2020 — so even the biggest Scrooges are more desperate than ever to salvage holiday cheer in a year trashed by a deadly pandemic, nasty political mudslinging and civil unrest. It’s trending. One only need look outside to see the lights. On Thursday night, Maya Robinson-Napier put […] 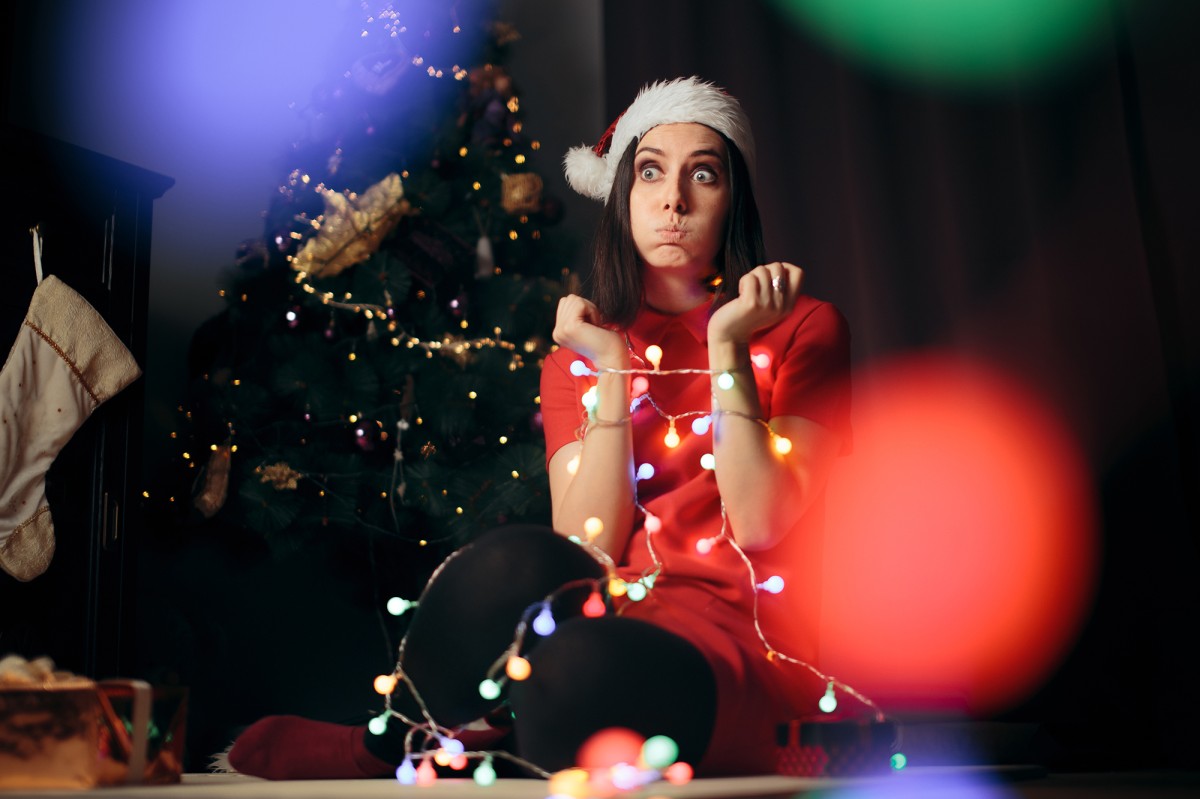