Click here to read the full article. Not Just a Label, the global online networking platform representing 43,000 emerging designers and their portfolios, is transforming from business-to-business  to business-to-consumer with a new e-commerce marketplace launching July 22. Established by Stefan Siegel in 2008, Los Angeles-based NJAL is partnering with market […]

Not Just a Label, the global online networking platform representing 43,000 emerging designers and their portfolios, is transforming from business-to-business  to business-to-consumer with a new e-commerce marketplace launching July 22.

Established by Stefan Siegel in 2008, Los Angeles-based NJAL is partnering with market technology company Techsembly on the venture, which came together in eight weeks.

“I was kicking the can down the road for a while, and no one wanted to invest in e-commerce until the pandemic,” said Siegel, who predicts smaller fashion businesses and makers have a d-t-c opportunity as the industry contracts.

“They can scale up and down quickly, and be very nimble because they manufacture in their own studio, or in a regional environment,” he said. “We ran a survey, and most of the horror stories you hear were companies with turnovers between $5 million and $15 million sitting on inventory and a supply chain, so if the factory or department store closes and cancels orders, they are stuck. Most of our designers run their own web site and manufacture in house.”

The marketplace will launch with 500 of the site’s designers, some recent fashion school graduates, who were evaluated based on their ability to immediately ship inventory, the quality of their collection photography and number of social media followers. By August, every designer on the platform will be able to start selling.

Techsembly, which is based between Scotland and Singapore, will run the back-end, with designers and makers responsible for their own fulfillment and shipping, making the marketplace similar to Etsy, but more fashion curated, Siegel said. NJAL will take 30 percent of every retail sale in exchange for covering the payment system and digital marketing.

“The retail industry is at an inflection point and we are increasingly seeing the emergence of new players who are changing the rules of the game,” said Amy Read, cofounder and chief executive officer of Techsembly.

For the consumer, the site will operate five different storefronts, and provide a localized experience as an option, proposing designers that are close geographically.

Siegel sees tech-enabled local shopping as an emerging trend. “The pandemic has been a huge learning experience about how little you need, and I hope the consumer comes back to realize it’s better to buy a garment that you don’t want to throw away in a month, that’s potentially been personalized or made for you, that supports independent business. You as a consumer have control, and if you are based in India, you can make the decision to shop local with the click of a mouse, and cut down on the delivery and environmental impact. It’s back to medieval times, or the farmer’s market model.”

“Since the pandemic, I’ve noticed a spike in the community wanting to support people doing things locally — it gave me hope again,” said Chicago-based designer Nelissa Carillo, whose Stronger Wiser Everyday collection has been featured on NJAL since 2016, but sold primarily in the Midwest through pop-up shops, Instagram and her own e-commerce site. “This is going to give us a bigger platform we wouldn’t otherwise be able to tap into,” she said of the marketplace merging local and global.

NJAL’s design community is 50 percent Europe-based, 20 percent U.S., 20 percent Canada, and 10 percent the rest of the world. “We have designers from Uruguay, Brazil, Nigeria, India,” said Siegel, adding that 5 percent of the products offered will be traditional “ethnic wear,” such as caftans, and that the site will be looking to expand those categories.

Siegel is majority owner of the site, which raised an angel investment in 2017 from fashion-tech entrepreneur Carmen Busquets. Over the years, NJAL has worked with design schools, fashion industry organizations in Los Angeles, New York, Dubai and Venice to attract designers to use its platform for their portfolios, and engaged a number of corporate sponsors.

This is not the first time it has ventured into retail. There was a pop-up shop at the Waldorf Astoria in New York City in 2015, and in February, NJAL launched a membership tier of service for designers, offering their e-commerce links to site viewers.

But the marketplace is an integrated 360-degree experience. “We are launching with 5,000-plus products, and it’s a broad range, everything from a $7,000 to $10,000 couture dress to a ring for $35,” Siegel said. Accessories designers GBGG, Susana Madrid and Marie de la Roche, ready-to-wear labels Eleen Halvorsen, Desiree Klein, Gudu and Oksa are among the initial group that will be selling product from punk face masks to velvet booties.

Thu Jul 16 , 2020
Click here to read the full article. LONDON — Zowie Broach is cofounder of the avant-garde label Boudicca and head of the fashion MA program at London’s Royal College of Art, the only pure postgraduate art and design university in the world, and alma mater of designers including Ossie Clark, […] 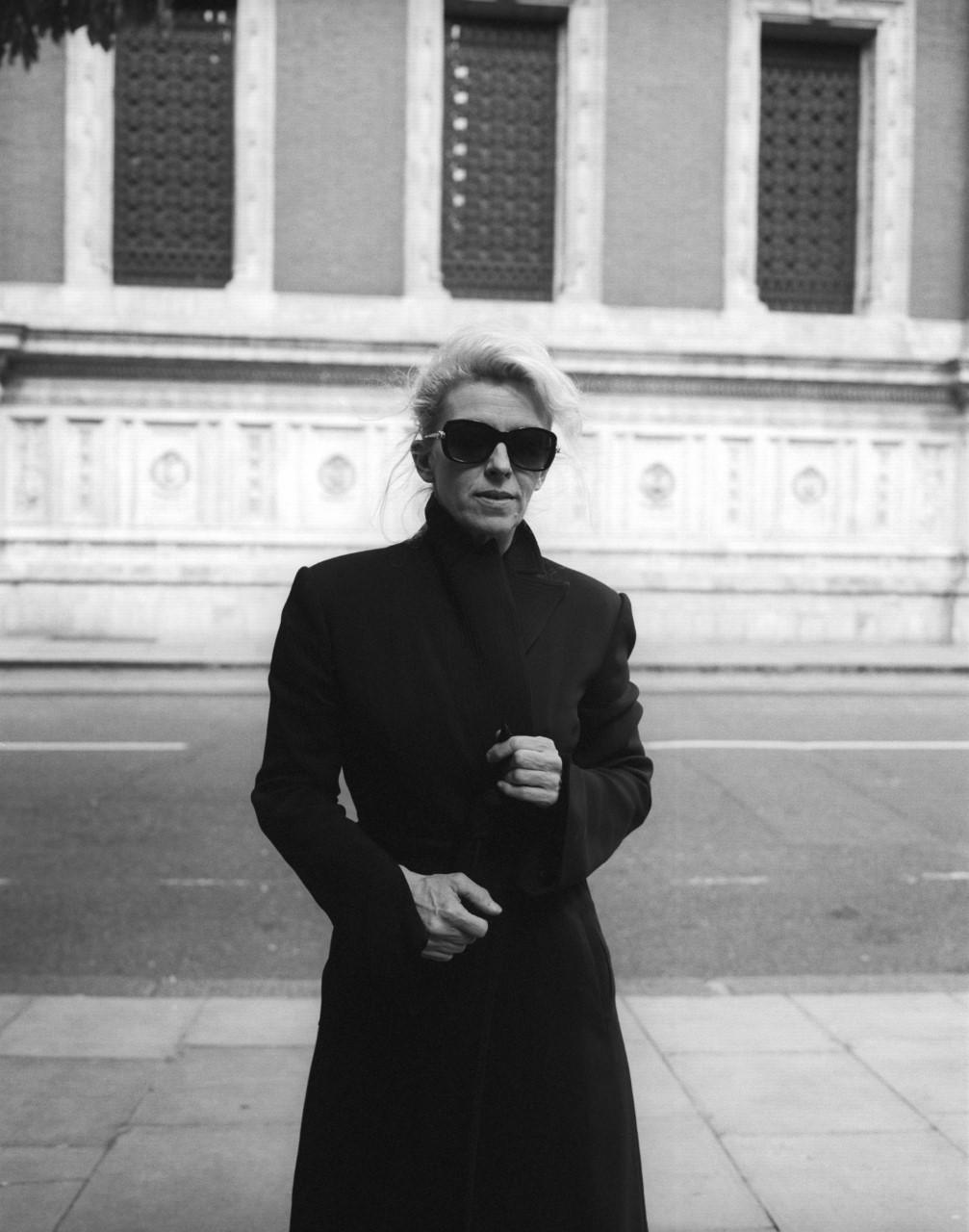