The USS Confederacy was not the only ship built in Norwich’s history, but it may have been both the most beautiful ship and the vessel with the most interesting design and traumatic service during wartime. Not only did the USS Confederacy have nothing to the do with the Civil War, it was built with the help of both African Americans and Native Americans.

In 1777, the U.S. Congress authorized Connecticut to build two U.S. Navy frigates. In November of 1777, Congress created the Articles of Confederation. The ship was named Confederacy to honor this key, new agreement of the 13 fledgling states. Rather ironically, Congress had difficulty raising funds and it proved a constant challenge to pay for the construction and manning of the ship.

Norwich’s Joshua Huntington, who served as an officer in Connecticut’s militia, was appointed by Congress to supervise the construction of the ship. Despite extensive records of the ship, it is unclear who designed this warship. Thankfully, a drawing of the ship from c. 1782 provides the exact details of the vessel. It featured an unusual design for its time and size as a frigate. The ship was 153-feet long, making it longer than most frigates. It had 36 cannons, a finely carved wooden figurehead on the bow, as well as a finely carved stern.

But what was most unusual about this ship was a second row of smaller ports beneath the row of gun ports on both sides. These are shown on the 1782 drawing. They were for a second form of propulsion – 28 oars that could temporarily turn the vessel into a heavy galley. Perhaps this was for turning the ship while in port or for times when there was no wind or to briefly row against a river’s current.

All of this construction was made possible thanks to the joint efforts of Norwich-area people of all backgrounds, including craftsman and laborers of European as well as African American and Native American heritage. This diverse workforce is demonstrated in Joshua Huntington’s papers at the Pennsylvania Historical Society. Numerous pay stubs list the names of paid workers including Native American and African American names.

The ship was built on the shores of the Thames River in the section of Norwich that later became Preston. At least one old map marks the location as “Confederacy Cove,” right next to the Route 2 bridge. The shipyard was on land owned by Ebenezer Story, who owned and operated a tavern on the site. Much of the lumber for the ship came from trees on land confiscated by Connecticut from the region’s Tories, sympathizers with the British. While this helped save money it proved to be a flaw for the ship in future operations.

The letters between Major Huntington and others in government describe constant financial challenges and various delays. After almost two years of construction, the Confederacy was finally launched on Nov. 8, 1778. One of the letters describes the decoration of the ship with red, white and blue bunting. An ad posted in the Providence Gazette described the Confederacy as “a very fine vessel and perhaps superior to any ever built in America.”

The ship was outfitted with rigging, sails, cannons, bedding, furniture and equipment in the port of New London. The delays were constant, causing a U.S. Navy agent at wits’ end to beg Joshua Huntington and others in the spring of 1779 to get the “eyesore” out to sea already! That was ironic wording for a beautiful ship later immortalized in drawings, as well as many paintings, and various scales of models.

Slater Memorial Museum has an impressive, large-scale wooden model of the Confederacy on display.

Next week in part two of the Confederacy, I will describe the ship’s captain from Norwich and the frigate’s traumatic operations at sea during the American Revolution.

Damien Cregeau is a professional historian with many publications. He has a talk on Alexander Hamilton available online via C-SPAN. Mr. Cregeau lives in a historic house in Norwich. 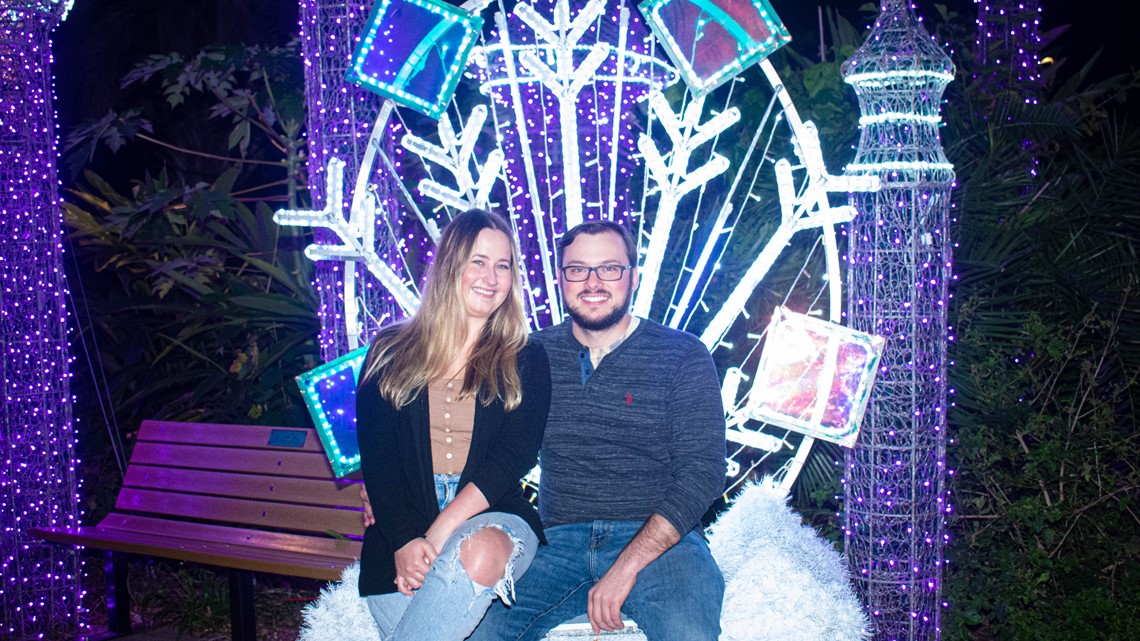