Click here to read the full article. Nike is set to make a big statement about the future of retail in the heart of Paris. The activewear giant on Thursday will open its first House of Innovation store in Europe — and third overall — at 79 Avenue des Champs-Élysées. […]

Nike is set to make a big statement about the future of retail in the heart of Paris. The activewear giant on Thursday will open its first House of Innovation store in Europe — and third overall — at 79 Avenue des Champs-Élysées.

The four-level, 26,000-square-foot store, called House of Innovation 002, is housed in an historic 1928 building that over the years has housed a car showroom, movie production studio and even a nightclub.

Nike spent four years readying the location, both inside and out, to create what Cathy Sparks, vice president and general manager of Global Nike Direct Stores and Services, said is a “tent-pole experience” intended to provide a “peek behind the curtain” to showcase the biggest and best of what the brand has to offer.

The House of Innovation replaces an older store on the storied avenue that closed in December when its lease expired. The new store was originally supposed to open last fall, but construction delays and then the coronavirus pandemic pushed the opening to this week.

Sparks said in light of how the world has changed in the past few months, Nike was actually happy to have extra time to prepare the store to meet the current reality of COVID-19 life. With the safety of its employees and customers in mind, Sparks said Nike instituted the safety precautions it first implemented in China and North America including “re-engineering the seating” in the footwear area, installing lighting that would be effective with social-distancing protocols, adding hand sanitizer stations and putting in large fitting rooms. “Our store team had a couple of extra months to get ready, so we’re really comfortable with the precautions we put in place,” she said.

The store is intended to be “a digitally powered and deeply immersive retail journey” and includes dedicated floors for men, women and children. It also offers the brand’s latest and greatest features such as Shop the Look, Scan to Try, Self-Checkout and bookable appointments in the Expert Studio and Nike by You personalization areas.

Among the features that set the store apart are its focus on women’s merchandise and the enhancement of the company’s kids’ experiences, Sparks said.

Upon entering, customers will find the Nike Arena, or what the company calls “the grand stage, where we bring our brand-defining innovation stories and immersive experiences to life.” Consumers can find out what is new in the store, book appointments with brand experts, make returns and pick-up orders placed online.

Near the entrance is what the company is calling Mission Control, a large wall with screens that is intended to connect consumers to sporting events around the city, exclusive member benefits and activations at other House of Innovation locations worldwide.

This floor also houses the Paris Shop, which will offer localized products and artist collaborations including one with Arthur Teboul, a French graphic and type designer and typographer who reinvented the souvenir T-shirt with new interpretations of Parisian landmarks. Other local artistic partners include Marc Armand, a Parisian artistic director; Marylou Faure, a graphic designer and illustrator, and the Paris-based art creative agency Golgotha and photographers Gorau+Phong.

The second floor is the women’s and children’s department and it includes the full range of the brand’s female-targeted offerings including its Victory Swim and Pro Hijab collections. The store also offers the company’s largest children’s assortment in France and will include the Fly Ease footwear.

Sparks said Nike realized it could be doing more for kids and developed a Kids Pod, which is making its debut in this store. It includes an interactive gaming station where kids can compete against others or play solo. “We can’t wait to see how it does,” she said, adding that the concept will be rolled out to other locations in the future.

Men’s wear is housed on the third floor and will include the brand’s running collection, along with soccer jerseys and the Jordan collection.

The lower level is devoted to the SneakerLab, which will offer a large assortment of the brand’s footwear as well as exclusive access to special product. The store also offers the Nike Reuse-a-Shoe program, where customers can recycle used shoes and the brand will turn them into Nike Grind, a material used in the store’s floors and walls. Nike Grind is also used on running tracks, courts, turf fields, gym floors and playground.

The store will mark the in-store introduction of Space Hippie, a shoe collection whose Flyknit yarn is made from 85 to 90 percent recycled materials such as plastic bottles, T-shirts and post-industrial scraps. It will also carry the Air Zoom AlphaFly Next% shoe, in which Eliud Kichoge broke the two-hour marathon mark in Vienna.

Sustainability is a focus and the store is operated entirely by renewable energy sources and used 85,000 kilos of sustainable materials in its design.

The Nike app will play an important role for customers in Paris. Among the features that are being offered include the ability to reserve product that will be held at the store. Anyone with the app will also receive a notification on new features and content when entering or approaching the store. Members can scan product barcodes on the app to check inventory in the store and learn more about the product. An order can then be placed in-store or online via the app.

Once in the store, customers can scan apparel and footwear barcodes and an associate will bring the product to them at a service hub on each floor. There are special Nike Fit areas where customers feet can be scanned to ensure their footwear is the right size and model. And the Paris store is the first to offer a Nike Bra Fit service, which uses the same machinery used for the shoes to match a customer’s body type to the proper bra style and size.

Sparks believes the launch of this female-focused solution is a game-changer. “We cracked the code on bra fit,” she boasted, adding that for women, “there is no sports if there’s no bra.”

The store will also be equipped with self-checkout stations where shoppers are able to fold and bag their purchases themselves after placing their orders on the app.

She said despite the pandemic, Nike is optimistic that the store will perform well and although the app allows for a lot of contactless shopping options, she believes people are ready to shop in-person again. “We’re continuing to invest in digital, but we know that having a physical presence is critical,” she said.

The House of Innovation concept is intended for key global cities on the “world’s biggest stages,” she said. There are 12 of these around the world and Sparks said the company will eventually open additional units, although no other locations have been identified as of now.

Instead, Nike is putting more emphasis on its other concepts: Nike Live, a small-store option that is currently being tested in California and Asia. The company also has the larger, digitally powered Nike Rise concept, the first of which opened earlier this month in Guangzhou, China. Sparks said that store has “exceeded our financial expectations and the customer response has been enormous. They’re deeply engaging with our digital experiences.”

On its fiscal fourth-quarter earnings call on June 25, Nike said despite a coronavirus-fueled loss of $790 million in the period, it experienced a 79 percent surge in digital sales. Much of that has been fueled by the Nike app.

Nike set a goal in 2018 to reach digital sales penetration of 30 percent by fiscal year 2023, but that number was actually reached in the fourth quarter, and sales hit $5.5 billion for the full year. The company now expects 50 percent of Nike’s overall business to come from digital penetration in the foreseeable future, with the largest growth and market share opportunities in women’s and apparel.

Heron Preston to Be Creative Adviser to E-sports Organization Gen.G

Wed Jul 29 , 2020
Click here to read the full article. E-sports organization Gen.G is hoping to expand its reach with the signing of designer Heron Preston as executive brand adviser. Preston, who has collaborated with the New York City Department of Sanitation and NASA, adds Gen.G to his mix of unexpected partners. Gen.G […] 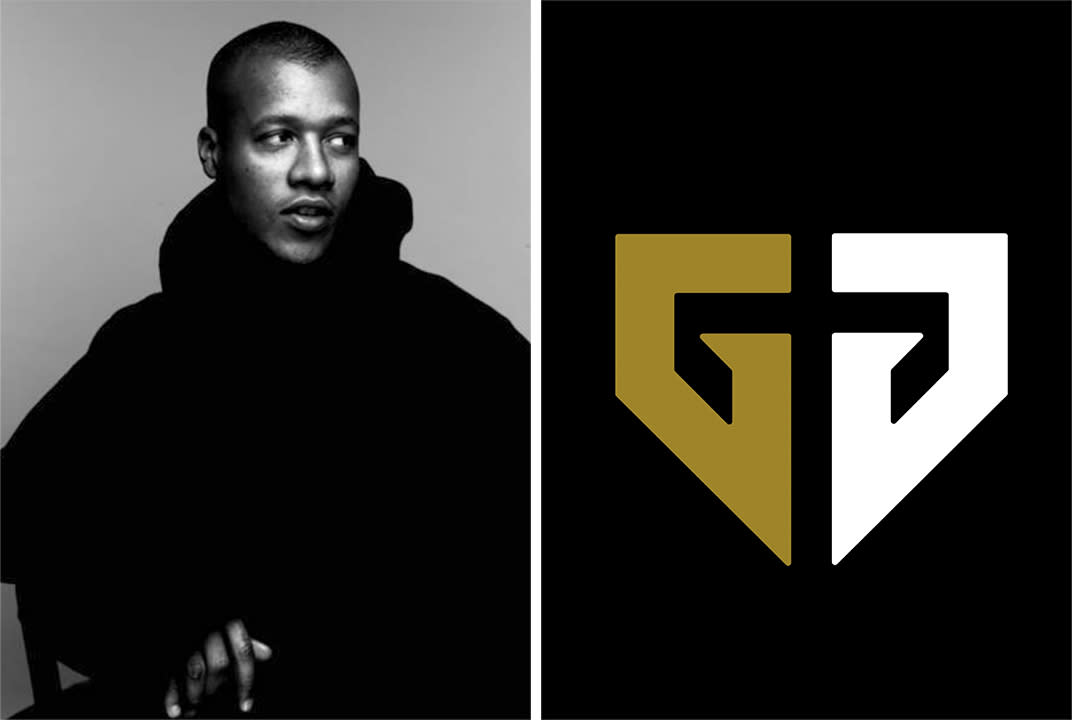