Mr and Mrs Nobody is Gabriella Bird’s directorial debut at Jermyn Street Theatre. Gabriella Bird is Artistic Director of Plain Heroines, and a Creative Associate at JST, where her work as an associate director includes Miss Julie, Creditors, Tonight at 8.30 and 15 Heroines.

Adapted from the popular comic novel Diary of a Nobody by George and Weedon Grossmith, Keith Waterhouse’s Mr and Mrs Nobody promises to be a blissfully funny headliner for the final third of Jermyn Street Theatre’s reopening Footprints Festival.

Charles Pooter is a model Victorian husband, and he knows it. He doesn’t (usually) drink too much, he possesses a keen eye for interior decoration, and he tries his hardest to keep his son Lupin out of trouble. But what does his wife Carrie really think of him? Journey with Charles and Carrie’s haphazard marriage through seaside holidays to disastrous dinner parties.

Jermyn Street Theatre Artistic Director Tom Littler said: “Evelyn Waugh said that The Diary of a Nobody was the funniest book ever written, and it’s hard to disagree. It’s a story of domesticity, marriage and class that’s both of its time and persistently recognisable. Keith Waterhouse’s delightful script summons the spirit of the age and brings the Pooters to life.”

Footprints Festival is a three-month celebration of drama, music, poetry and comedy. Featuring over 40 small-scale productions playing to socially distanced audiences of 25 people in the auditorium and streamed simultaneously for audiences to watch at home, the festival will run to 1 August, with matinee, evening and late-night shows staged throughout the weeks. Highlights of the final part of the festival include:

OffComm-nominated On Arriving (13 to 22 July), directed by former JST Deputy Director Cat Robey and starring Sophia Eleni (15 Heroines); Saviour (20 to 25 July) – a darkly funny drama about finding purpose written and performed by Helen Reuben and Jack Klaff revives his Edinburgh sell-out show The Whole Shebang (27- 31 July)- were his enigmatic predictions about the turn of the century correct or not?

Terence Blacker’s work was selected by the Sunday Times as one of the Top 100 Albums of 2020 but in The Shock of the Old (July 4) he shows getting old is not what it used to be; Stefan Bednarczyk King of Cabaret, returns with a dose of Tom Lehrer (18 to 25 July) and Sudha Bhuchar has deep meaningful conversations with her perennially uninterested son in Evening Conversations, part of a double bill with Shaheen Khan’s Life Laundry (July 26).

Michael Pennington and Gerard Logan return to the festival with musings on Shakespeare and Oscar Wilde in the former’s Sweet William (30 & 31 July) and the latter’s Wilde About The Boy (2 & 3 July), Christopher Kent and Ghamal Kamis’s music odyssey The Love and War Trilogy (10 July) will stir hearts and souls, William Blake’s genius is revisited in Kenneth Jay’s Letters From Heaven and Hell (16 & 17 July), and Francesca Murray-Fuentes writes and directs an ode to the people who care for us through Latin American magical realism in Love in a Time of Corona (25 & 26 June).

Full details of Footprints Festival and a complete list of shows can be found here. While social distancing remains in force, each performance will have a maximum audience size of 25. Safety precautions including deep cleaning, temperature-checks and masks will keep audiences safe. For audiences who prefer to watch at home, every event of Footprints Festival will be streamed.

Festival Passes will grant audiences significant discounts across all theatre and online tickets. Tickets purchased with Festival Passes start from under £10.

Jermyn Street Theatre is the West End’s smallest producing theatre. The Stage’s Fringe Theatre of the Year 2021, it is led by Artistic and Executive Directors Tom Littler and Penny Horner. The programme includes outstanding new plays, rare revivals, new versions of European classics, and high-quality musicals, alongside one-off musical and literary events. It collaborates with theatres across the world, and its productions have transferred to the West End and Broadway. Its 2020 had begun with acclaimed, sold-out productions of a Beckett Triple Bill directed by Trevor Nunn, and The Tempest directed by Tom Littler. During closure, the theatre has responded with its Brave New World season of digital work, including the complete cycle of Shakespeare’s sonnets performed by a mixture of graduating drama students and household names including Helena Bonham Carter and Olivia Colman and the acclaimed 15 Heroines with DigitalTheatre+ featuring adaptations of Ovid from writers including Juliet Gilkes Romero and Timberlake Wertenbaker. 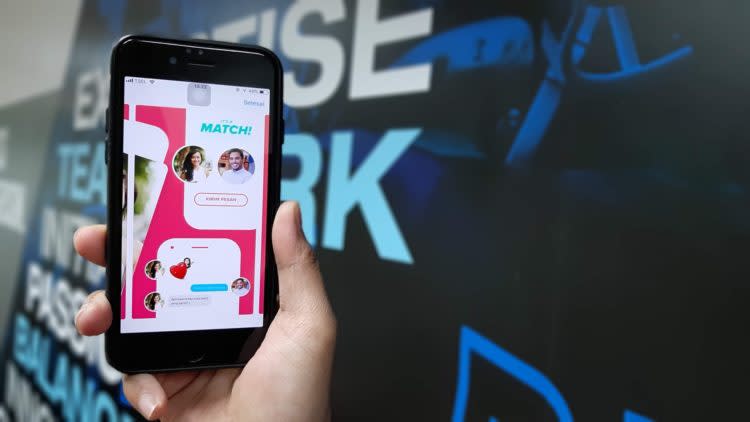