But he was also very good at making cars go very fast. In 1923, wearing a collar and tie under his driving overalls, he became the first ever Briton to win a Grand Prix in a British car when took the French Grand Prix at Tours in a Sunbeam. Perhaps because the race lasted nearly six hours, he subsequently turned his attention to a less time-consuming pursuit: breaking the land speed record, which had become a battle for engineering supremacy between Britain and the USA.

At Daytona Beach in 1927, when few road cars could go faster than 40mph, in his 1000 horsepower, aircraft-engined Sunbeam he became the first man ever to top 200mph. Two years later he went even further, reaching 231mph in the Golden Arrow, a car he helped design which is still on display at the National Motor Museum at Beaulieu. If you check out the odometer, you will see it only has 18 miles on the clock; unlike his grueling round at Tours, he was only behind the wheel for six minutes.

Segrave may have been reckless but he was not stupid. And two days after his record drive, he stayed on to watch the American Lee Bible attempt to break it. When Bible’s car broke into pieces, he was the first on the scene. What he saw persuaded him to look elsewhere for thrill.

By now a sporting hero in Britain, much in demand at motoring shows, he was knighted in 1929. On Friday 13 June that year he tried to become the first man ever to travel at over 100mph on water. On the third outing across Windermere, his boat suddenly flipped (it may have hit a floating log). Rescued and taken to hospital, he regained consciousness long enough to be told that he had broken another world record, travelling at 98.6mph. He died moments later. He was 33, two years younger than Hamilton. But what a life: they simply don’t make them like Sir Henry anymore.

Why it’s totally OK to simplify the holidays this year

Tue Nov 24 , 2020
Our routines, our sense of control, our jobs, our budgets — our very lives — have been disrupted this year. And that includes our birthday celebrations, weddings, anniversaries and a host of other special occasions. Now, here come the holidays. Maybe you’ve never felt comfortable simplifying your holiday preparations, cutting back […] 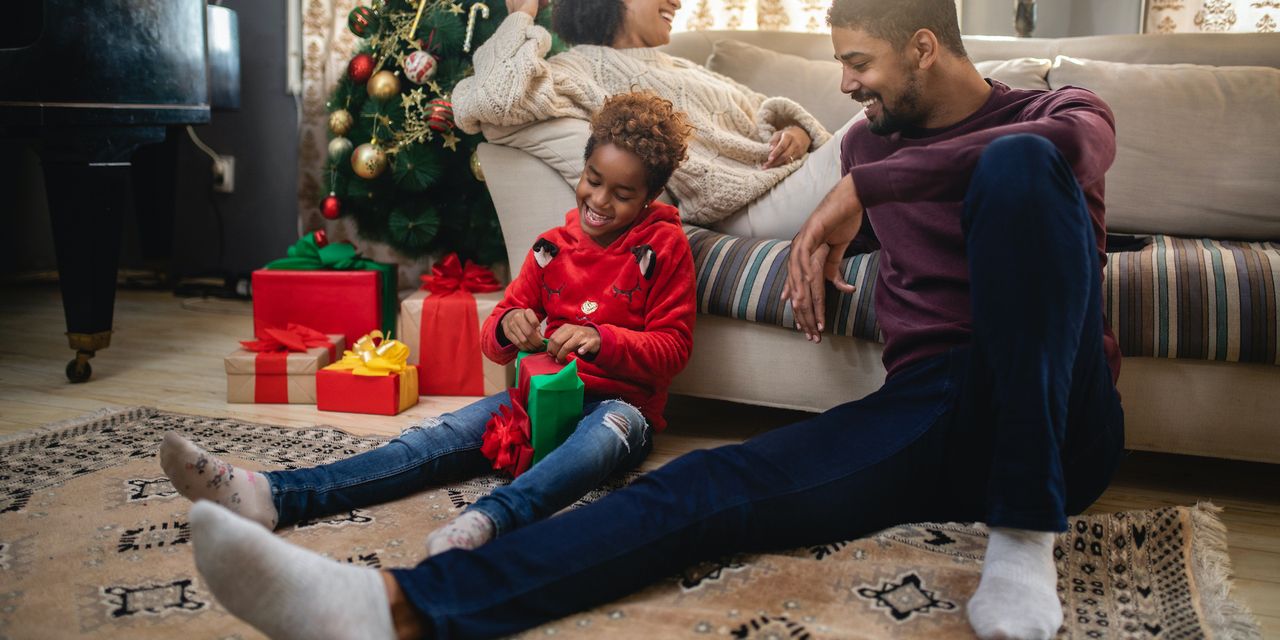