Photos with Santa, an annual holiday tradition for many families, were upended last year by the pandemic. Some retail locations that typically host in-person Santa visits decided to forgo the event completely. Others made changes — like putting Santa behind plexiglass, or Zooming with Santa on a large digital screen […]

Photos with Santa, an annual holiday tradition for many families, were upended last year by the pandemic.

Some retail locations that typically host in-person Santa visits decided to forgo the event completely. Others made changes — like putting Santa behind plexiglass, or Zooming with Santa on a large digital screen — which likely resulted in awkward holiday family photos with Kris Kringle.

But that was 2020. Retailers and mall operators are eager to return holiday shoppers to a more familiar celebratory experience in the run-up to Christmas.

Perhaps no other Saint Nick is as iconic as Macy’s Santa Claus, who’s been making an in-person appearance since 1861 with the exception of last year.

Macy’s (M) is bringing back Santa at Santaland events this year in Chicago, San Francisco and its flagship store at New York City’s Herald Square. However, Macy’s is keeping it a contactless and socially distanced visit this year. The retailer said it will follow each city’s protocols for indoor masking.

Cherry Hill Programs, the leading provider of holiday Santa and photography events at malls nationwide, is setting up more than 672 Santa events this year in the US, Canada and Puerto Rico — including at malls run by Simon Properties, the largest mall operator in the United States.

Chris Landtroop, vice president of marketing for Cherry Hill Programs, said its Santas are vaccinated unless exempted for medical or religious reasons, in which case they will be tested weekly and it’s staff at the events will also abide by local mask guidelines.

Brookfield Properties, a subsidiary of Brookfield Asset Management and the second-largest mall operator in the country, said Santa will be in 117 of its 130 malls. He’s arriving in 23 of those malls on Friday.

The Santa visits will revert back to the more traditional experience in which families have the option of having kids sit on Santa’s lap for a chat and photos, said Katie Kurtz, senior vice president of business development with Brookfield Properties. “Malls have a magical feeling this time of the year and we want to get back to that,” she said.

Kurtz said families who want to remain socially distanced will have that option, too. The company is adhering to local mandates for masks for each mall location.

Mall operator PREIT, which owns 13 malls primarily on the East Coast, including the Cherry Hill mall in New Jersey and the Willow Grove mall in Pennsylvania, placed Santa behind plexiglass last year at each mall.

This month, Santa makes a comeback atop a red fire truck at PREIT malls and he won’t be behind a barrier for his meet-and-greet. PREIT said all of its Santas are vaccinated and kids will have the option to sit on his lap for photos.

With close to 68% of the total US population having received at least one dose of the Covid-19 vaccine, according to the Centers for Disease Control & Prevention, some malls are holding more elaborate holiday events.

Tanger Factory Outlets last year held socially distanced Santa visits for its shoppers. It’s bringing Santa back in person to more than 20 of its outlet centers this holiday season. In addition to photo ops, Santa will also be at tree lightings and at breakfasts with Santa events.

“We also have a fun The Elf on the Shelf scavenger hunt planned where we’ve placed the elves around our centers, some are inside of stores or at the food court,” said Stephen Yalof, president and CEO of Tanger Outlets, which operates 36 upscale outlet shopping centers.

This year Tanger is hosting multiple Christmas tree lighting events instead of one big event at five of its locations. Yalof said it’s a way to avoid one large congregation of people and also have shoppers coming back more than once to its malls.

Bringing people back to the mall

Bringing Santa back is a smart move, said Barbara Kahn, professor of marketing at the Wharton School.

“All these holiday events that retailers plan are really about boosting consumption,” said Kahn. “Now post-Covid, malls and stores are trying to lure shoppers back and get them comfortable shopping in person again versus online.”

For retailers, in-store shopping presents certain advantages, she said. “There’s the serendipity of it. Shoppers tend to do more impulse buying in stores.” And with online shopping, product returns tend to be higher, which can be expensive for retailers, she added. 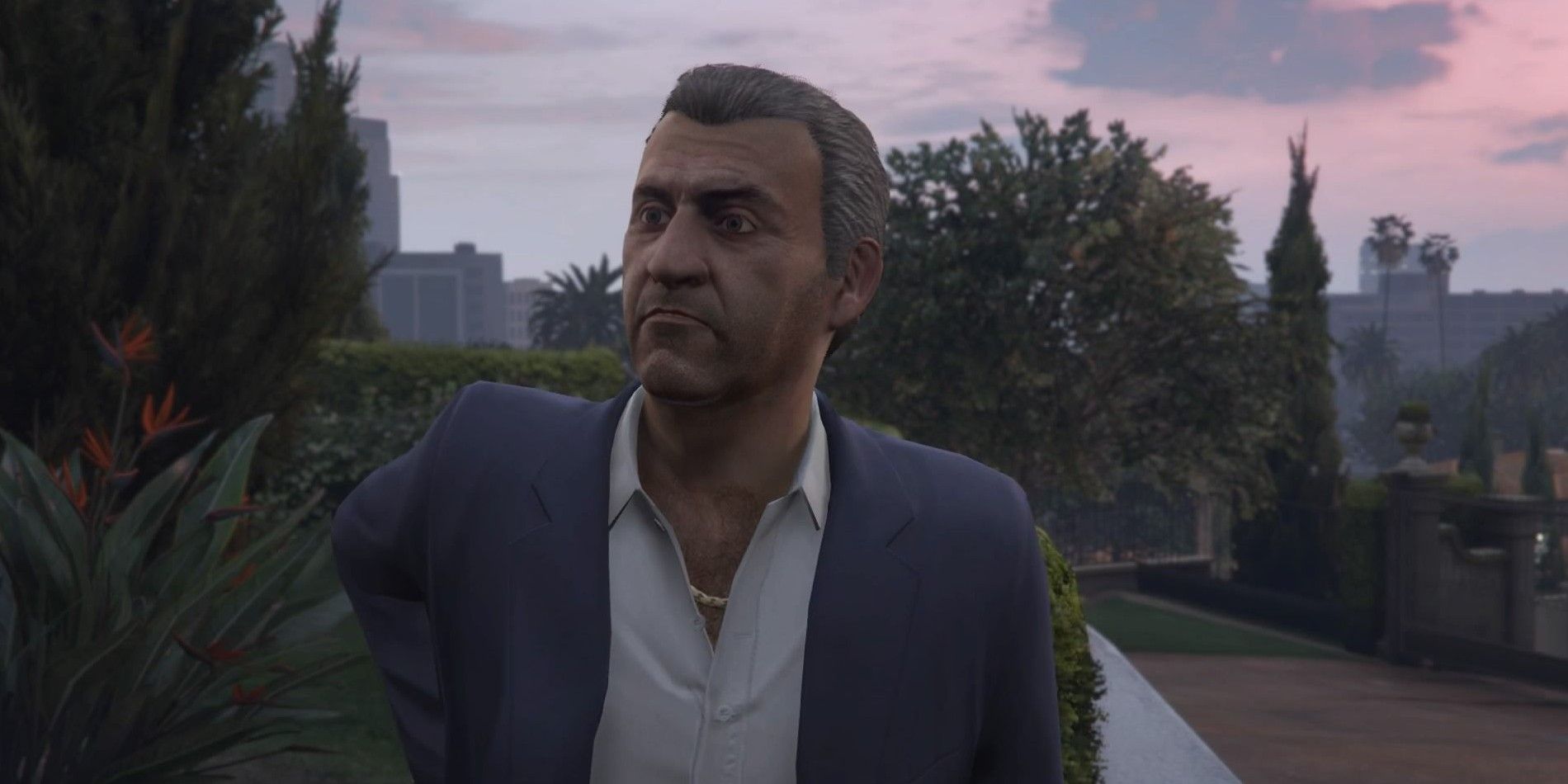