Jesse DeLille, director of the La Jolla Recreation Center, is moving on after two years, along with assistant director Shane Masek.

Starting Monday, Nov. 1, Nicholas Volpe will be the new director of the Rec Center at 615 Prospect St. An assistant director has not yet been named, San Diego Parks & Recreation Department area manager Rosalia Castruita said at the Oct. 27 virtual meeting of the La Jolla Community Recreation Group, the Rec Center’s advisory board.

DeLille and Masek were promoted within the Parks & Recreation Department, Castruita said. Their last day at the La Jolla Rec Center was Oct. 29.

DeLille will now oversee Canyonside Community Park in Rancho Peñasquitos, while Masek will be the director of the Allied Gardens Recreation Center.

Volpe, who previously was a part-time recreation leader at the Pacific Beach Rec Center, visited the La Jolla center the last week of October as part of the transition, Castruita said.

“His experience will be very beneficial to our department,” she said.

DeLille has been “an awesome director. We’re gonna miss you,” said Dan McCandless, president of the nonprofit Friends of La Jolla Recreation Center.

CRG member Alan Dulgeroff said: “I’ve just been super impressed with Jesse. … You just care so much about the park and the people there. And I can’t imagine the park without you.”

“That’s why we’re in it,” DeLille said, “to make those connections and see all these people.”

The officer elections have been deferred since the summer. CRG member Gail Forbes, who heads the nominating subcommittee for the group, said the city has not updated its interim procedures for virtual meetings, which were cobbled together quickly in early 2020 at the onset of the COVID-19 pandemic.

CRG member Jon Wiggins motioned to table elections “until the city supplies us with a framework with which to operate going forward.”

Holiday decorations: The CRG voted unanimously to form a subcommittee of volunteers to work with Rec Center staff to decorate the center in the next several weeks for the holidays.

Forbes, Wiggins and board member Karen Wiggins agreed to form the subcommittee to help gather and use decorations currently stored at the center, such as LED lights and inflatables.

The large tree on the Rec Center grounds will not have lights this year. DeLille said the tree is so large that a crane is required for stringing the lights, so the center has taken to lower-maintenance decorations that don’t require a right-of-entry permit, such as city staff members hanging lights from the roof and volunteers decorating areas accessible from the ground.

Forbes said hiring a company to string the lights on the tree would cost nearly $1,000. Plus, a right-of-entry permit application takes about 45 days to process. At this point in the year, that would mean no lights until mid-December.

“The problem is the access and safety factor,” Forbes said. “The branches are very brittle. It’s very dense foliage. It’s very difficult for an average person to move through the tree in any safe way to adapt the lights to the tree branches and to connect to the electricity.”

CRG member Jill Peters asked whether lights could be strung on the tree and left all year.

Castruita said leaving the lights up year-round might be a liability issue. “There’s a lot of questions that I need to address” before giving an answer, she said.

Dulgeroff said he would like the board to begin planning holiday decorations for 2022 in the summer so there is enough time for tree lighting, which he said the “community has seen as a longtime holiday tradition.”

Umbrellas: Following Rec Center users’ observations of “new” umbrellas at outdoor tables, DeLille said the umbrellas were purchased two years ago but not put out when the center was closed during the pandemic.

He said Rec Center staff now puts the umbrellas out when weather “warrants it.”

Department of Corrections checks in on sex offenders over Halloween 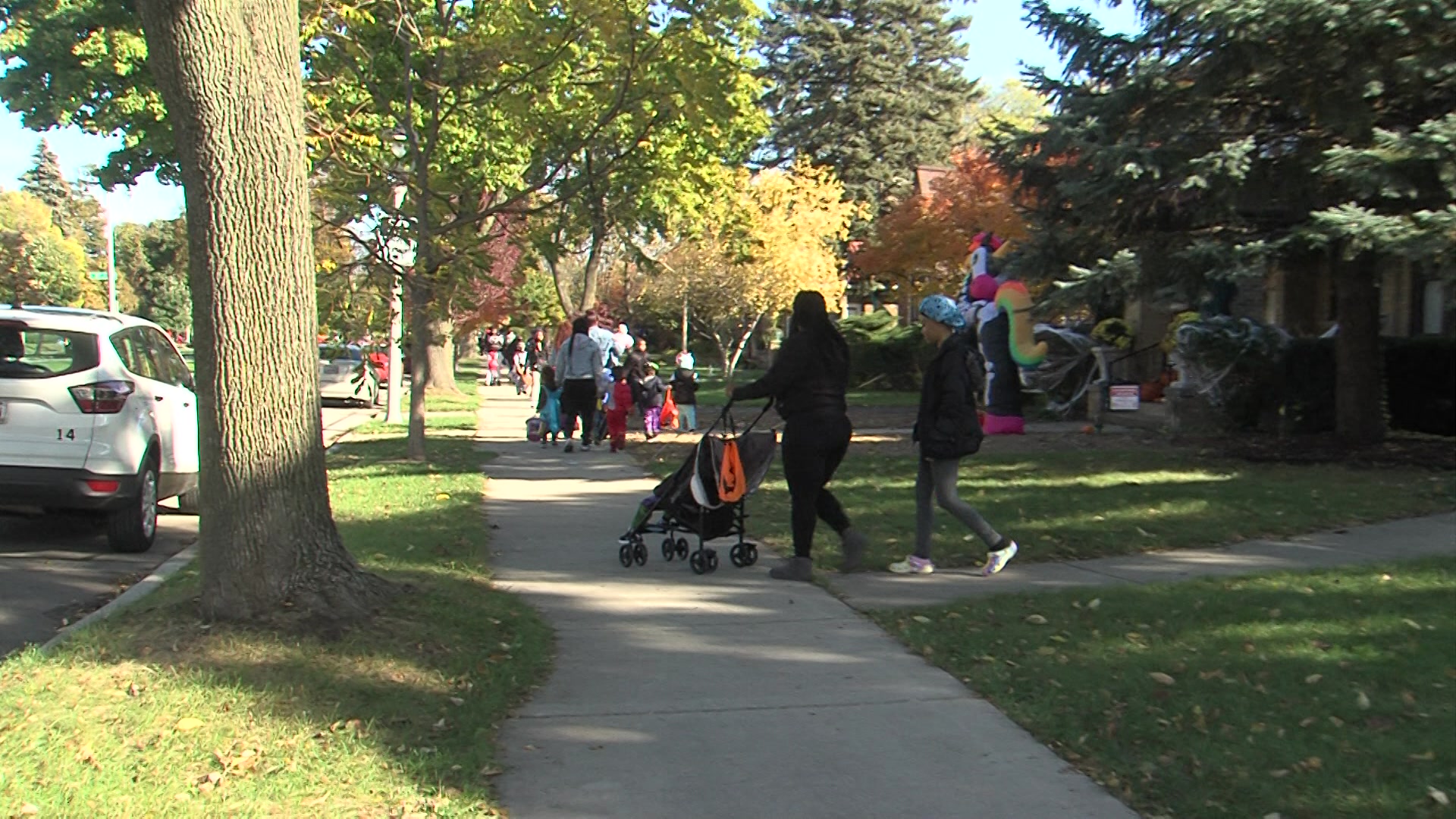