A source says KUWTK’s Kylie Jenner is upset over the negative reviews of Kylie Swim. Customers called out Kylie for poor quality after the launch.

Star of Keeping Up With The Kardashians Kylie Jenner is reportedly unhappy over the negative reaction to the launch of her latest line, Kylie Swim. The business mogul is used to fans adoring her products from her makeup line, Kylie Cosmetics and more recently her skincare line Kylie Skin. This year, Kylie also launched Kylie Baby, a line of personal care products for kids and families. The Kylie Baby launch was a hit with customers shortly after Kylie announced her second pregnancy. Kylie’s recent venture into the swimwear world, however, totally fell flat and now the businesswoman is reportedly upset.

Shortly after Kylie’s swimwear launch, top influencers on TikTok exposed Kylie Swim for poor quality. Viral videos showed off the see-through material of Kylie’s bikinis as well as torn stitching on the products. Customers called out billionaire Kylie for being cheap despite her massive wealth in order to make more money off her loyal fans. TikTok users also called out Kylie for promoting unrealistic beauty standards in the designs of her bikinis, as they were highly revealing and only catered to a slim body type. The expecting mom has reportedly now caught wind of the backlash.

Kylie was not expecting the bad reaction to her swimsuits, an insider told Life & Style. The insider revealed Kylie is reportedly “really freaking out” over the negative reviews. “Kylie used to feel like everything she touched turned to gold,” the source said, adding that isn’t the case anymore and she’s really upset. In addition to the criticism of her swimsuits, some of the reviews were really brutal on Kylie herself.

According to the insider, Kylie and her famous momager Kris Jenner are doing damage control in response to the bad reviews. “She and Kris are having emergency meetings about what they can do to turn things around,” the source described. Kylie is already stressed out about the success of her other product lines and the backlash over Kylie Swim may be too much for the pregnant mom. The source said this is the time Kylie should relax and enjoy her pregnancy. “Instead, she’s questing whether she’s taken on too much — and worrying about the bad vibes affecting her baby,” the insider said.

Kylie famously kept a super-low profile during her first pregnancy with daughter Stormi Webster. Despite disappearing from the spotlight to enjoy her first round of baby bliss, the Kylie business empire didn’t stop through her social media break. Kylie’s choice to be share her second pregnancy with the world has opened her up to more criticism this time around as a mom and businesswoman. Keeping Up With The Kardashians will have to wait and see how Kylie turns her swimsuit line around from disaster.

Harrison Branham is a reality TV writer for Screen Rant. After receiving a bachelor’s degree in communication studies, Harrison has worked as a print journalist and freelance writer since 2019. Based out of the Baltimore-Washington metropolitan area, Harrison is an avid reality television viewer and pop culture junkie.

Sun Oct 17 , 2021
The Gottesman Libraries Services Team is pleased to share some headlines in today’s news from the U.S. with our TC community and friends. As always, our selections are inspired by the Front Pages posted daily on Newseum.org. Today we are looking at a few pieces from my hometown, Washington as […] 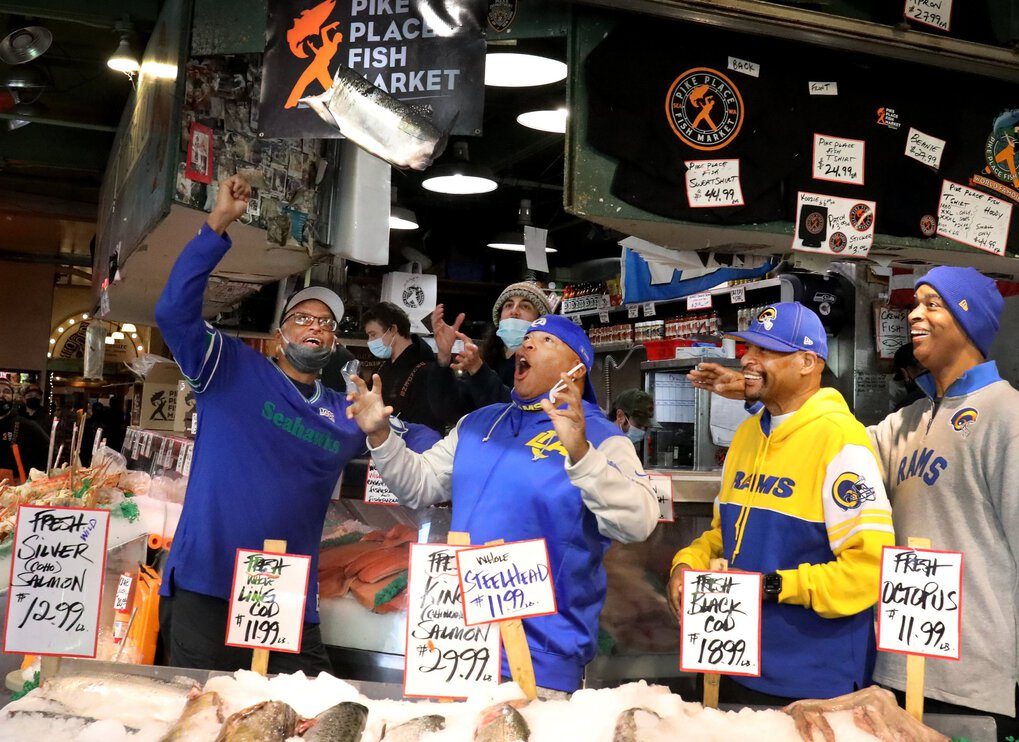