KOURTNEY Kardashian — self-proclaimed ‘Halloween queen’ — gave fans a fright when she debuted a creepy new look, complete with all-black eyes, ahead of Halloween. The Keeping Up With the Kardashians star, 42, shared a photo from Instagram fan account @StarKourtneyK, which showed her sporting a half-glam look with one […]

KOURTNEY Kardashian — self-proclaimed ‘Halloween queen’ — gave fans a fright when she debuted a creepy new look, complete with all-black eyes, ahead of Halloween.

The Keeping Up With the Kardashians star, 42, shared a photo from Instagram fan account @StarKourtneyK, which showed her sporting a half-glam look with one eye completely blacked out.

Kourtney previously called herself the “Queen of Halloween,” sharing a photo of herself posing pantsless among several Halloween decorations.

In the photo, the mother of three wore an all-black jumpsuit and knee-high boots.

Behind her, skeletons, long candles, flowers and other Halloween decorations were visible.

It’s unclear what Kourtney plans to wear on Halloween night, but she has already showed fans how serious she takes Halloween.

Earlier this month, she and the Blink-182 drummer, 45, rocked a couples costume.

The pair dressed up as Sex Pistols frontman Sid Vicious and his girlfriend, Nancy Spungeon.

Kourtney wore a blonde, wavy wig for the costume, while Travis wore a dark wig in spikes.

The reality star posted photos of herself and her beau in costume on Instagram. She captioned the post: “till death do us part.”

On Wednesday, she shared several behind-the-scenes pictures of herself getting into character.

In one photo, she appeared to be on the phone while her glam team worked away. Kourtney could be seen sipping a cup of Matcha tea and wearing a towel.

While Kourtney has been preparing for Halloween, and basking in her new engagement, ex-boyfriend Scott Disick has been keeping a low profile.

He recently gave followers a glimpse into “boys night,” which he spent with sons Mason, 11, and Reign, 5.

The photo marks the second Scott has shared of son Mason — who rarely makes appearances on social media — in recent weeks.

Scott posted a picture of Mason sitting across from him at a table on an outdoor deck days earlier.

He called his eldest son his “best friend.”

Scott hasn’t weighed in on Kourtney and Travis’ engagement.

A source told HollywoodLife: “Khloe and Kris knew that Travis was going to ask Kourtney to marry him and they could’ve prepared him for the news.

“Instead, they pretended that they didn’t know anything and kept him in the dark.

“He doesn’t know if he can ever forgive them for this.”

We pay for your stories!

Do you have a story for The US Sun team?

Fri Oct 29 , 2021
Nintendo Switch Online is the Switch’s “premium” online service, ostensibly Nintendo’s answer to Xbox Live Gold and PSN Plus. It enables online multiplayer, cloud saves, and a handful of other bonuses, including a modest retro game library, all for a subscription fee. Nintendo Switch Online is much less expensive than Microsoft […] 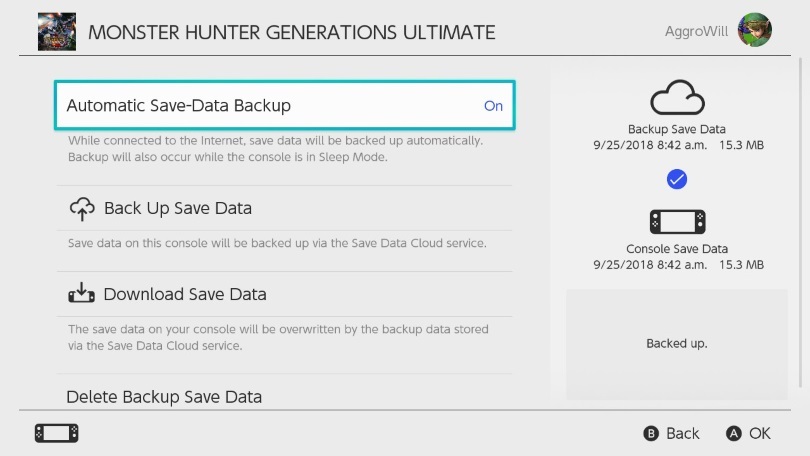