By Sam Nussey and Makiko Yamazaki

MIYAGI, Japan (Reuters) – Iris Ohyama, whose goods are ubiquitous in Japanese homes, has relied on its usual offbeat methods during the COVID-19 pandemic and U.S.-China trade tensions to ride the teleworking wave and bring production back from China.

Family-run, unlisted and based in the provincial city of Sendai, the quick-iterating manufacturer of everything from rice to rice cookers has become the most high-profile firm to sign up for government incentives to bring production back home.

With newly labelled “made in Japan” face masks flying off shelves alongside its other diverse products, such as office furniture and air conditioners, Iris predicts annual revenues of 700 billion yen ($6.7 billion), compared with 500 billion yen a year earlier.

Although pandemic-driven demand is propelling Japanese sales this year, the company sees overseas markets growing to provide most of its revenue, compared with about 30% now, its president Akihiro Ohyama said in an interview.

That change is made possible by advances in factory automation and the growth of e-commerce, opening up markets such as the United States, where Iris is expanding production of “made in USA” items, including electronics and masks.

The shift also provides a hedge against U.S.-China trade tensions. Corporate Japan is deeply dependant on Chinese supply chains, making it all the more important to ensure production is insulated from disruptions there.

Iris, for instance, may increase production in Japan beyond plastic items and LED lighting.

“Unfortunately many parts for items like washing machines and refrigerators can’t be sourced domestically,” Ohyama said during an interview in rural Miyagi prefecture, where factory space is being converted to face mask production.

Three quarters of the cost of building the mask line is covered by government subsidies – part of a 60 billion yen ($570 million) programme covering about 60 companies.

The company said it remains committed to China both as a production site and a market, with a new factory under construction in Tianjin.

But analysts say lower barriers to entry in the electronics market mean Iris could be vulnerable to fresh competition.

“Iris Ohyama is still not such a big brand, and if cheaper, attractive products appear, it risks being squeezed,” said Hideki Yasuda, an analyst at Ace Research Institute.

Little-known outside its home country, Iris Ohyama got its break with plastic products before moving into mass market electronics in 2009.

To hire engineers from manufacturers like Panasonic and Sharp, who were shedding staff in the face of Chinese and South Korean competition, Iris shifted research and development to Osaka, in Japan’s industrial heartland, where those workers lived.

Iris launches more than 1,000 new products a year, which make up more than half of total sales.

The firm’s emphasis on simple design and reasonable prices has also proved a winning formula for companies such as furniture maker Nitori Holdings <9843.T> and Uniqlo parent Fast Retailing <9983.T>.

Although the total Japan market for lines such as storage items has peaked, the company will continue to grow by expanding its product range, Ohyama said, adding that online shopping would help sales.

Japanese manufacturing has a reputation for quality but also overengineering. New products often include more and more features and foreign competition has left players competing at the top end for items like televisions.

“The number of high-end brands will decrease over time,” Ohyama said, who took up the position of president in 2018 from his father, Kentaro, the company’s leader for more than half a century.

Competitors say they lean toward more expensive materials and work in larger teams than Iris, which has attracted engineers by giving them the chance to directly design products.

“Iris fixes a product price target and rigorously builds to stick to it, whereas we tend to overrun,” said an executive at a rival electronics maker.

The firm, which employs about 13,000 people, plans to recruit a record 640 more next year.

Industry insiders point to the difficulties of attracting engineers amid competition from larger peers and Chinese companies offering higher pay.

“Lack of people is the biggest problem; the company is growing but staff numbers haven’t kept up,” Ohyama said.

Iris sees annual sales hitting by 1 trillion yen by 2022, a milestone that would elevate it into an elite group of companies that have prospered by taking aim at Japan’s thrifty consumers.

A Guide to Every Notable Cameo 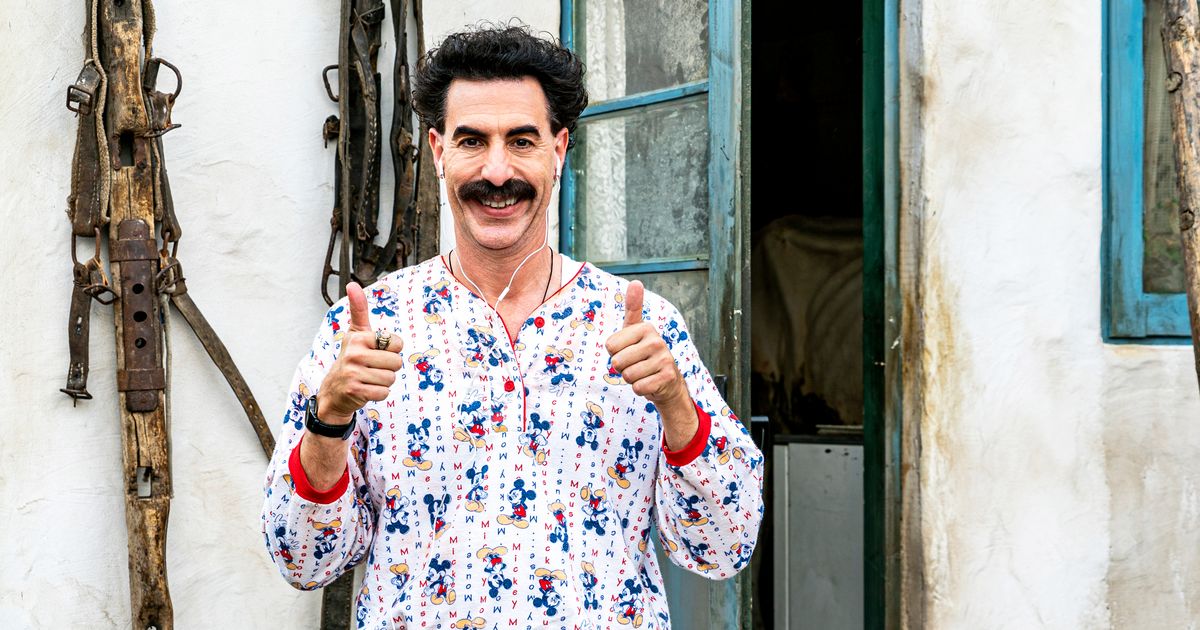