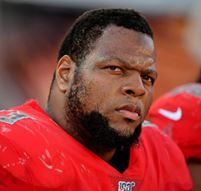 Joe is not urinating on the ecstasy of tonight’s thrilling win. The Bucs are 10-3, a franchise-best start.

However, it’s worth exploring what went so wrong for the Bucs defense in the second half.

Joe hasn’t watched film or a game replay yet, but Joe’s game notes sure are littered with comments about the interior of the Buccaneers’ defensive line having a rough day. A week after Ndamukong Suh and Vita Vea combined for four sacks in Atlanta, today they combined for one tackle and one quarterback hit. Vea also was credited for a pass defense on a ball Bills QB Josh Allen threw into his chest.

Yes, Allen is an unpredictable handful in the run game, but running backs Matt Breida and Devin Singletary quietly combined for 64 yards on just 7 carries.

Also, Joe saw several times when Vea and Suh got 1-on-1 pass rush opportunities and didn’t do anything with them.

Could it have been the heat? Joe is being serious. Joe wagged a finger at those who even thought the overblown heat index collectively would affect the Bills (it obviously didn’t), but what about the manbeast Bucs in the middle of the defense?

Joe is eager to see the film — and eager for Suh and Vea to shake off this game and get after New Orleans on Sunday night. 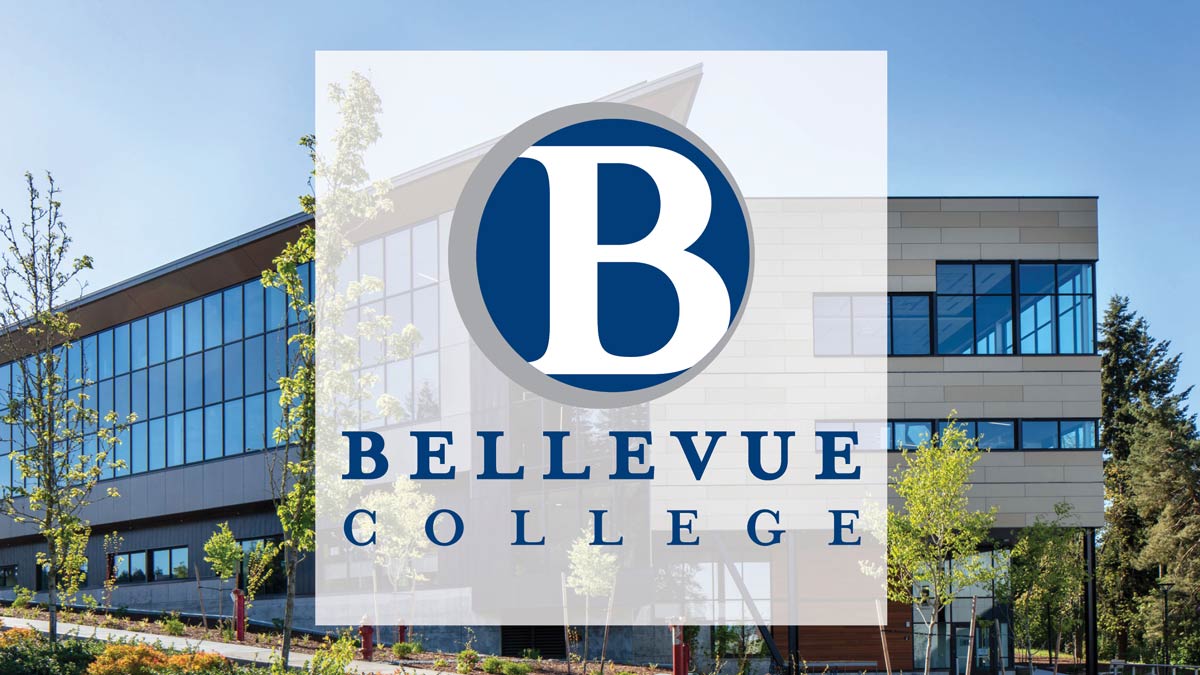