Mahindra-owned, SsangYong has teased online, the pictures of the upcoming facelift of the Rexton G4. The SsangYong Rexton G4 facelift will make its global debut on 04 November 2020. The Rexton G4 is rebadged and sold in India as the Mahindra Alturas G4. The Alturas G4 was first launched in 2017 and since then is yet to receive a major update.

As per the teaser images leaked on the web, it is expected to get a bold new grille in dark chrome finish with slimmer projector headlights surrounded by D-shaped LED DRLs. The bumper has been redesigned to house-in the LED fog lamps and the general profile looks more premium and sharper than the current model. The rear of the facelift appears to be lightly revised with all-new LED tail lamps with the ‘Rexton’ nomenclature now moved above the tailgate with further chrome inserts to enhance the overall appeal of the car.

While the pictures do not provide any clear glance of the side profile, it could feature a new design for the alloy wheels and more pronounced wheel arches. Little is known about the interiors of the facelift version, but we expect it to have a new four-spoke steering wheel and a digital driver’s display.

The powertrain of the Alturas G4 was recently upgraded to comply with our country’s emission norms and we expect the same to be carried over to the facelift version when launched in India. The Alturas G4 is currently powered by a 2.2-litre four-cylinder diesel motor making 178bhp and 420Nm torque with seven-speed automatic transmission. Upon launch, it will go up against the Ford Endeavour, Toyota Fortuner, Honda CR-V, Isuzu MU-X and the new kid on the block, the MG Gloster.

Fri Oct 23 , 2020
The success of live streaming platforms like Twitch has forever changed the way people get their entertainment. This year, 15 million viewers tuned in every day to watch their favorite content creators on that service alone, proving that either live streaming isn’t just for the hardcore geeks anymore, or that geek culture […] 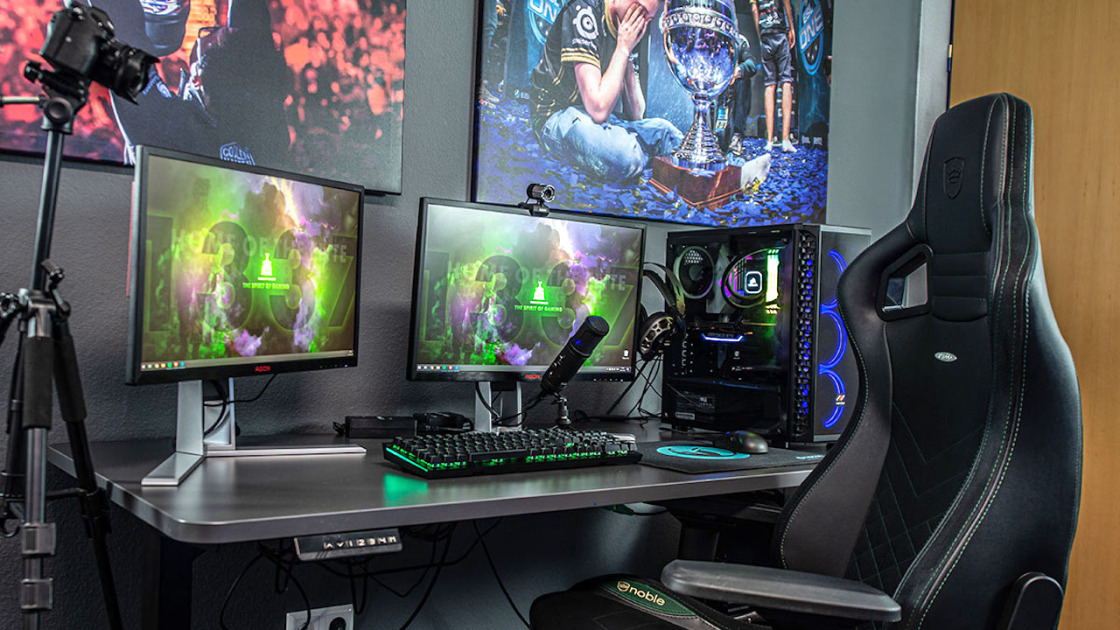