iiRcade Inc., the ultimate connected arcade machine for gamers of all ages to own and play their favorite retro arcade games and modern games the arcade style at home, is pleased to announce that RetroMania Wrestling, officially licensed by Retrosoft Studios, LLC, is coming to iiRcade.

RetroMania Wrestling is the official sequel to the classic arcade game Wrestlefest, which was released in 1991 by Technos of Japan. The modern wrestling game with a retro feel from Retrosoft Studios features wrestlers such as the Road Warriors, Tommy Dreamer, Matt Cardona, Nick Aldis, and more.

“Our iiRcade community is full of wrestling fans and we’re so excited to announce the addition of RetroMania Wrestling,” said Jong Shin, founder & CEO of iiRcade. “This modern wrestling game plays amazing on our platform with its retro-style gameplay, making it a perfect addition to iiRcade.”

The release of RetroMania Wrestling on iiRcade makes this the first time it will be available on a home-arcade system and will be added to the iiRcade Store.

Unlike other arcade devices, iiRcade is not limited to a few pre-loaded games, new games can be purchased and downloaded via the iiRcade store and software upgrades will also be made available to the platform. The store features a growing library of 200+ licensed modern and retro games, both online and offline.

In addition to the original design, iiRcade is also available in two premium versions, Dragon’s Lair Edition with Dragon’s Lair cabinet graphics and Black Edition that enables users to design his/her own cabinet graphics and comes with officially licensed Double Dragon stickers that can be put onto the cabinet as a free gift. Both premium versions come with upgraded 128GB storage memory and original Sanwa joysticks.

iiRcade is the ultimate connected arcade product for your home. Created by gamers for gamers, iiRcade integrates solutions that us gamers have always dreamed of. Immersive arcade gaming for home, legally licensed games with the real arcade experiences that we grew up with, not having to purchase more cabinets every time we want a new arcade game, small enough for homes yet big enough for comfortable game playing, never-before-seen experiences, affordable arcade gaming. iiRcade provides the ultimate arcade solution that enables anyone to own the entire arcade at home.

For the original version on PRWeb visit: https://www.prweb.com/releases/iircade_steps_into_the_ring_with_addition_of_retromania_wrestling/prweb17551121.htm

Wed Nov 18 , 2020
(CNN) —   Whether you’re looking for ways to save money this holiday, keep a safe distance while still enjoying friends and family, or both, a virtual gift exchange (or two) might be just the ticket. With everything else going virtual this year, from graduations to birthdays to weddings, it […] 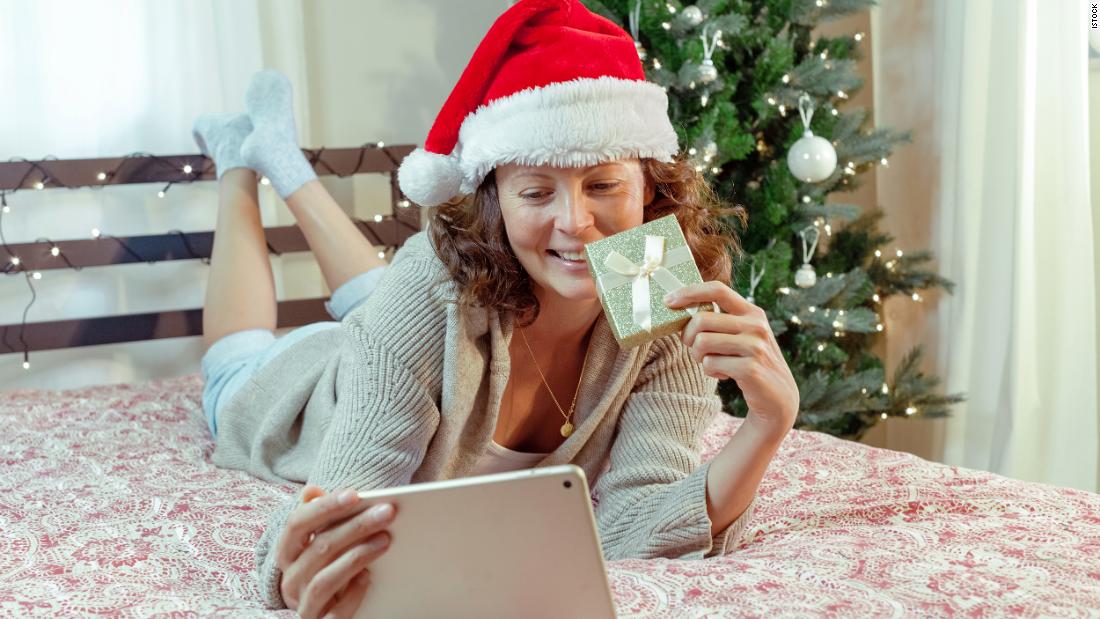