JP, also known as Job Points, is a game mechanic in Bravely Default 2 that lets the characters level up their jobs to unlock new abilities. Bravely Default 2 is the latest entry in Square Enix’s JRPG lineup. Just like the original 3DS installment, players take control of a group […]

JP, also known as Job Points, is a game mechanic in Bravely Default 2 that lets the characters level up their jobs to unlock new abilities.

Bravely Default 2 is the latest entry in Square Enix’s JRPG lineup. Just like the original 3DS installment, players take control of a group of heroes as they battle enemies and embark on an epic story. Each character can be customized by the player by assigning them different classes, each with its own strengths and utility to take advantage of.

Job Points are a feature from the previous Bravely Default titles that make their return. Think of JP as the counterpart to EXP. While experience points level up the character’s stats after they receive a certain amount, Job Points level up the character’s job after earning a certain amount. When a job reaches a new level, it can teach the player new abilities and attacks to employ in battle. Raising JP in a number of jobs makes each character more flexible and opens up new strategies to use in boss fights, so here’s a look at the best way to get more JP.

As with the first two Bravely Default games on the 3DS, players gain job points from defeating enemies. The more baddies they best, the more JP each character will receive. So, in a similar nature to experience or gold, players should grind enemies repeatedly until they earn enough desired job points. While this tried-and-true RPG method does work effectively, Bravely Default 2 has a few mechanics players can take advantage of to efficiently earn considerably more job points.

The first is by leveling up the Freelancer job. Of all the different jobs in the game, the Freelancer is the first and jack of all trades. It may seem strange to invest time into the starting job, but they eventually will learn a passive ability called JP Up, which does exactly what it sounds like: increase the number of Job Points received during battle. This is a useful ability that can be activated throughout the entire game, so be sure to unlock it at level 9 before grinding job points.

Next, when grinding for JP, engage in as many consecutive battles as possible. As expected, players will engage in battle with enemies they encounter in the overworld. However, it’s possible to bring multiple overworld enemies into the same battle if they’re nearby. Doing so will trigger consecutive battles, where all of those enemies are fought together in exchange for more Job Points. Be careful though, because these fights will be more dangerous due to the higher number of enemies. Make sure the party is healed up and ready to fight, and assign one of the characters to a job that can heal to keep the party healthy. With these two features in mind, players will be able to gain Job Points at a much more optimal rate.

Next: Bravely Default 2: Should You Play the Original Game First

What is the antebellum photo of Rachael Kirkconnell? 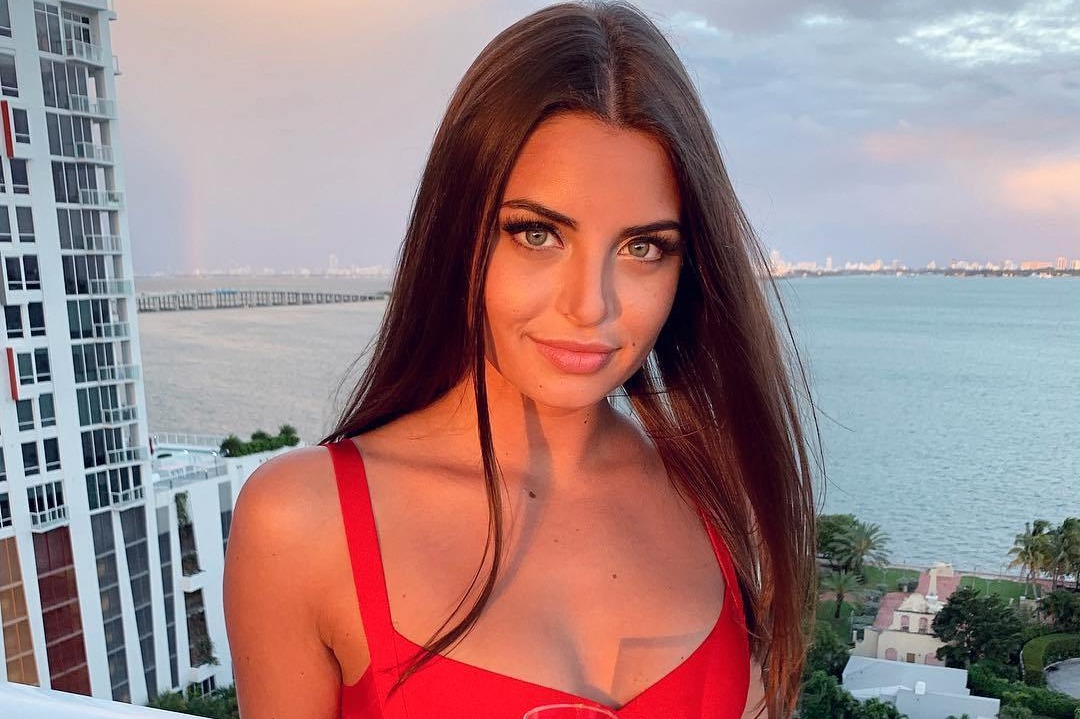