Click here to read the full article. “Animal Crackers” has led a charmed life. In fact, too charmed to be believed. The animated indie, about a family that rescues a rundown circus with magical animal cookies, endured distribution hell after premiering at the Annecy festival in 2017 (thanks to a […]

“Animal Crackers” has led a charmed life. In fact, too charmed to be believed. The animated indie, about a family that rescues a rundown circus with magical animal cookies, endured distribution hell after premiering at the Annecy festival in 2017 (thanks to a series of setbacks that began with Harvey Weinstein), before Netflix came to the rescue (streaming begins Friday).

“It’s the little engine that could that was definitely easier to make than to distribute,” said director Tony Bancroft (“Mulan”), who was charmed by its premise, along with everyone else involved, including John Krasinski and Emily Blunt, who paired up to voice the feature before embarking on their horror blockbuster, “A Quiet Place.” They voiced the married couple Owen and Zoe, who are determined to save the circus from Owen’s maniacal uncle, Horatio P. Huntington (Ian McKellen, the first actor to commit to the movie).

“Animal Crackers” began as a graphic novel from character designer Scott Christian Sava, who first conceived of the idea after his twin sons pretended to be animal cookies in a role-playing game. Sava then enticed his good friend, Bancroft, to co-direct with him at his Blue Dream Studios in Spain, after securing $13 million in financing from Chinese investors. They also recruited esteemed character designer Carter Goodrich (“Despicable Me”), and a crack team of storyboard artists, while Sava set about transforming an animation studio at Blue Dream with newbie feature animators, brought up to speed by Bancroft’s master class.

“It was creative bliss coming up with ideas,” Sava said. “It was always this balance of keeping it on track, and every once in a while, I’d want to veer off in a different direction. Ian’s monologue is long and a bit tedious. What can we do? What if he broke out into song? And within weeks, he’s doing a duet with Gilbert Gottfried. Or, with Sylvester Stallone as superhero Bullet-Man, we decided it would be funnier if he only says his name, after breaking every bone in his body. We were worried about Stallone but he thought it was cute. This was before we knew about Groot [from ‘Guardians of the Galaxy’].”

“And Tony, coming from Disney, made some good points about Owen going on a hero’s journey, sacrificing his passion for the circus by going to work for his father-in-law [voiced by Wallace Shawn] at his dog biscuit factory. I had never heard of a hero’s journey. He was always explaining this was a normal way of doing things. And I’d say: ‘ I don’t want to do a normal way of doing things.’”

What was most important to Sava was injecting the “never say die” spirit that kept the project alive through personal bankruptcy and foreclosure, when his wife went back to work and he stayed at home and looked after their kids. “Looking at what what my wife went through to make this happen, made me really think that this needs to be a story about both of them and how a whole family comes together,” he said.

This is where Krasinski and Blunt took over with their personal rapport, improvisational banter, and infectious laughter during the recording sessions. But their involvement together was totally surreptitious. While Krasinski was originally supposed to play opposite Kaley Cuoco (“The Big Bang Theory”), she was unable to voice Zoe because of a scheduling conflict, so Krasinski made a pitch for Blunt.

“We got John in for a recording session and he wanted to know who was going to play his wife and we told him that we had [Cuoco] in mind, but that it wasn’t definite,” Bancroft said. “John pointed out how really good Emily was when she read the lines with him, and how she found the story very cute and charming. So he texted her in between takes to see if she wanted to do it. Within five minutes, she texted back and said she’d love to do it.”

Meanwhile, Goodrich provided the joyous, retro slice of Americana with his riffing on Barnum & Bailey circus iconography. “He’s good at coming up with organic shapes in unique ways,” said Bancroft. “A big torso on skinny legs, reminiscent of great European illustrators.” For Horatio, Goodrich did a clever cross between Glen Campbell and Elvis. “There’s a hierarchy of design that we implemented,” added Sava. “Owen and Zoe are the most grounded. But Owen didn’t want to be normal and was drawn to the fantastical elements of the circus world.”

Obviously Netflix acquiring “Animal Crackers” last year at Cannes worked out for the best. The streamer took the movie as is, without further tweaking. “We struggled for three years wanting to go with a theatrical model when Netflix was rising up and growing with this new platform and paradigm for distribution,” said Bancroft. “Going online with Netflix, especially now with Covid and theaters closed, has been the best possible solution for our film.”

Fri Jul 24 , 2020
Welcome to Tech Support, a segment where I, Dan Howley, serve as your intrepid guide through the sometimes confusing, often frustrating, world of personal technology. Here, I answer all of your most pressing questions about the various gizmos, gadgets, and services you use in your everyday life. Have a question […] 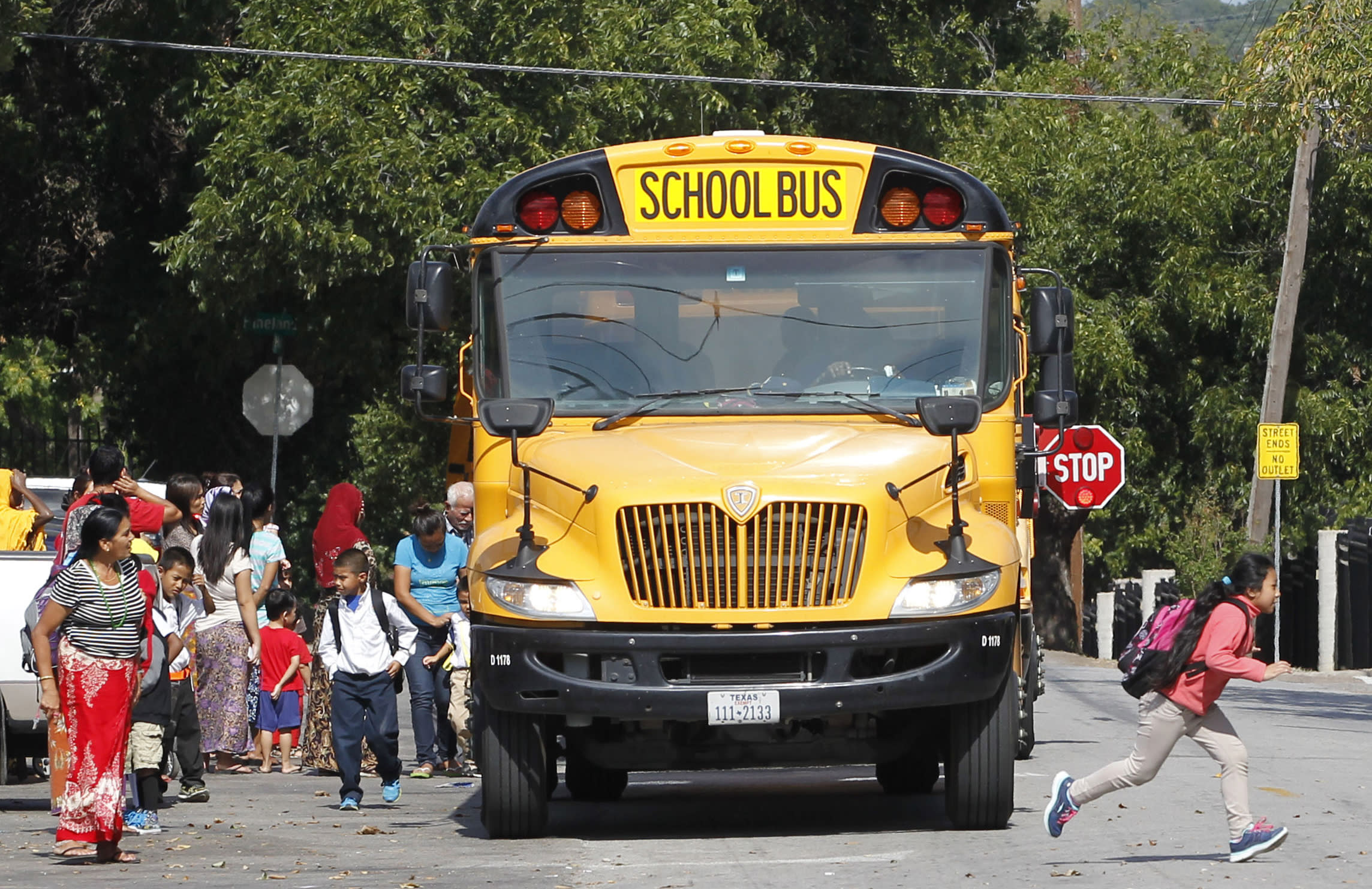