BLAIR COUNTY, Pa- Two years ago, Hollidaysburg high school senior Erika Salisbury took a leap of faith to join the Boy Scouts of America. Now, she’s about to make the history books. Soon, she will be the first female Eagle Scout in Blair County. Over the summer, Erika spent most […]

BLAIR COUNTY, Pa- Two years ago, Hollidaysburg high school senior Erika Salisbury took a leap of faith to join the Boy Scouts of America. Now, she’s about to make the history books. Soon, she will be the first female Eagle Scout in Blair County.

Erika says she picked this location because of the proximity to the church where she attends her scout meetings. Then, she also said it would be good for the community to have options to read.

“I really like reading, and I wanted to encourage other children at the pond to read also,” Erika said.

She started the project by picking out the perfect location. Then, she built the box itself, painted it, and added decorations and a dedication sign. Finally, she filled it with loads of books ranging from nonfiction to children’s books.

Erika joined the Boy Scouts of America right after her sister. She loves being able to camp and enjoy everything hands-on.

However, achieving this goal did come with a few challenges. It was back in 2018 when girls were officially allowed to do Scouts BSA. They’re still some people who don’t believe in girls being a part of this organization. That feeling has caused Erika to have trouble finding ways to get her project going.

Luckily, she had a big army right behind her supporting her journey. Her Scout Master, Sandra Deavers, is incredibly proud of Erika’s journey. Erika is the first in her troop to make it as an Eagle Scout.

“They make me very teary-eyed whenever they accomplish something,” Deavers said. “And with Erica accomplishing Eagle, that would be the ultimate for me.”


After 40 Powerball drawings, will someone win 685m jackpot?

Then, one of her biggest supporters is her mother, Lianna, who has been with Erika through every stage of her project.

Her Scout Master and her mother have seen a significant change in Erika since she began working on the project. They said she has grown into a young independent woman.

“She definitely got more confident about it,” Lianna said. “She was unsure of herself. Then, she would get frustrated when she started to research and not be able to find what she wanted. But this idea was pretty much on her own.”

Erika hopes that her journey will inspire other young girls to participate in Scouts BSA and become an Eagle Scout like her.

There will be a formal ceremony for Erika’s honor before the end of the year. To join the troops and find one in the area, visit BeAScout.org.

Sign up for the WTAJ Newsletter for the latest local news, weather and community events that matter to you.

Tue Oct 5 , 2021
( Image by ijmaki from Pixabay ) Online shopping was hugely popular even before the pandemic broke out. And with COVID-19 bringing in new restrictions, shopping online is here to stay in the mainstream. Today, there are thousands of online shopping apps to choose from. With the increasing number […] 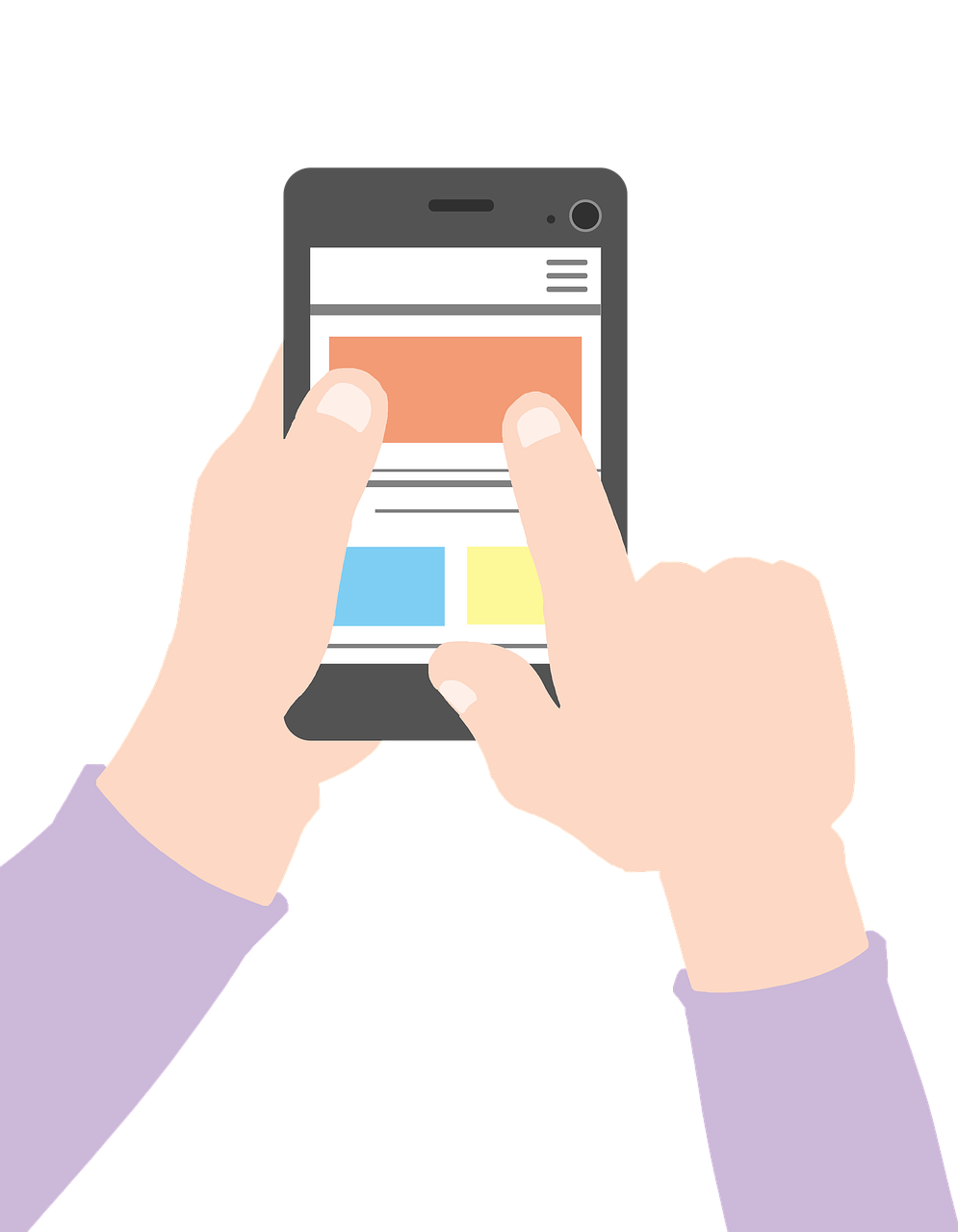